Is Curon Based on a True Story? 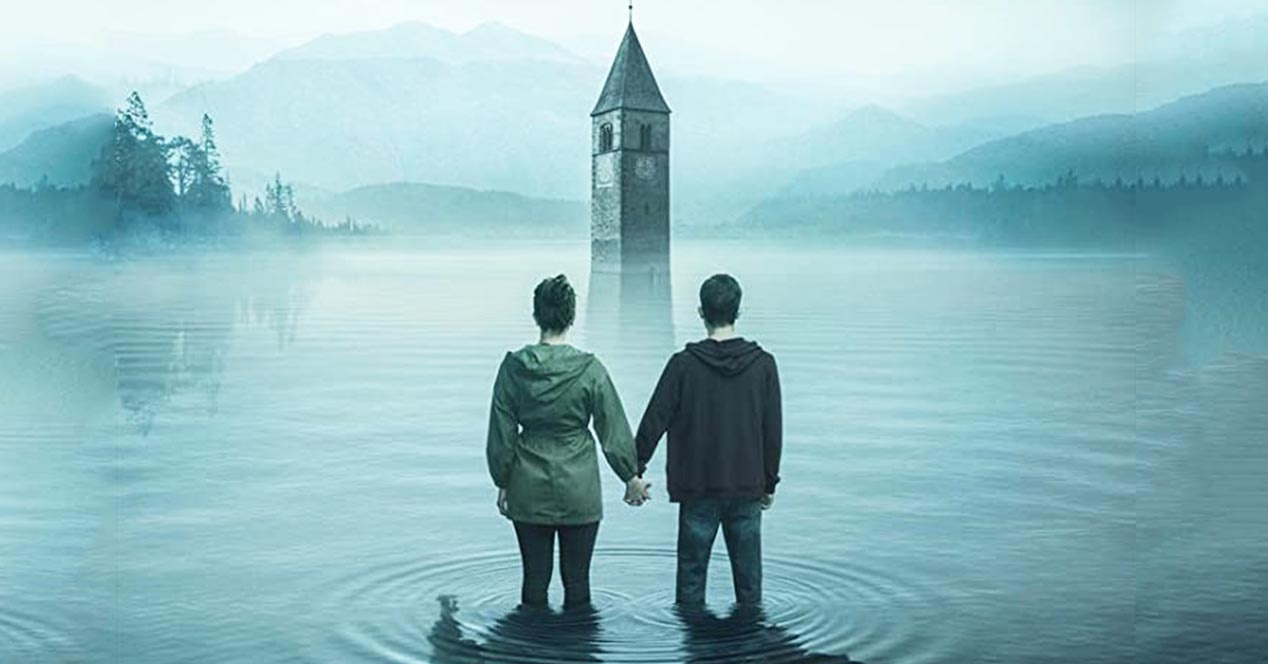 Netflix’s ‘Curon’ follows the story of two teenagers who are forced to move away from Milan to the small town of Curon, which is the hometown of their mother. Before they can understand why their mother suddenly wanted to return there or why she even left it in the first place, they are thrown into the mystery of the town where everyone seems to hate their family. Soon after, their mother disappears and a strange case of ringing bells revives an old legend of the place.

Unlike other horror/supernatural dramas, ‘Curon’ doesn’t go too deep into the territory of creating ghosts and giving jump-scares to the audience. It walks close to reality, which makes us wonder, how real is it? Is ‘Curon’ based on a true story? Here’s the answer.

Is Curon a true story?

No, ‘Curon’ is not based on a true story. It is a fictional supernatural teen drama that uses the trope of local legends to induce horror. While the story and the characters are not based on real things, the show is set in a real town in Northern Italy.

Curon is a town in Trentino Alto Adige, South Tyrol. It is famous for its picturesque bell tower, but the picture had been quite different until the 50s. Before that, the bell tower was the part of a 14th-century Roman church, which boasted the beauty of its alpine surroundings. There was an entire town in the lap of nature. But then came the change of progress. In the 50s, the authorities chose it as the site to create a dam. The water was to be supplied by the merger of the lakes of Resia and Curon. This would mean the migration of the entire town population, which is something they weren’t so keen about. The locals tried to fight this change and even sought help from the Pope. But their protests bore no fruit and they were forced to let go of their homes.

Eventually, all of the residential and a whole lot of agricultural land was submerged underwater. The only reminder of what used to be there is the bell tower, which has become a popular tourist site. During the winters, the water around the tower freezers, which allows tourists to get closer on foot and examine the structure more closely.

Is the bell tower really haunted?

Every town comes with its own fables and legends, and the more struggle a place has seen, the more prone it becomes to stories, which often have a horror connotation to them. Something similar happens for the bell tower in Curon. In the preparation of submerging the town, the church’s bells were removed. This would mean that the bell tower lost its primary purpose.

According to local stories, you can still hear the bells ringing sometimes, especially in the chilly, long, wintry nights. However, there has been no record of someone dying after hearing the bells, or their doppelgängers manifesting in the aftermath. The story has simply been picked up by the writers of ‘Curon’ to add more authenticity to their story. This gives a sense of realism to their otherwise imaginary tale.