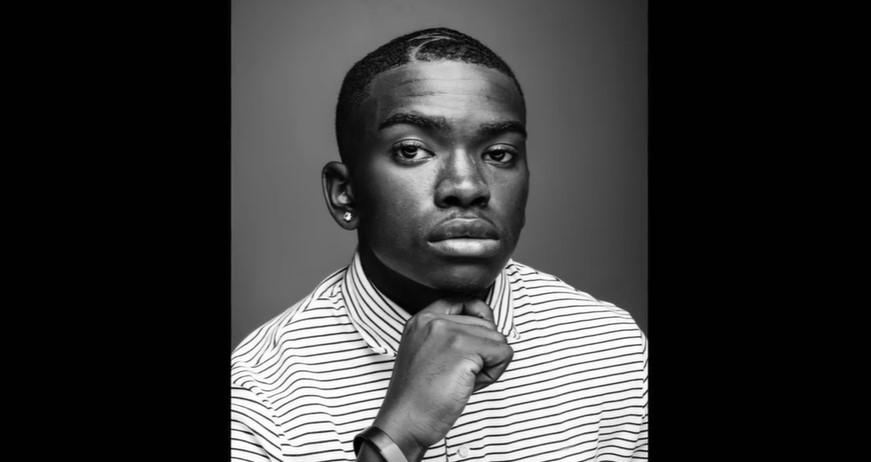 In April 2019, the tragic death of a promising teenage athlete had everyone looking for answers in Flagler County, Florida. Curtis Gray was found shot in a parking lot and eventually passed away. Investigation Discovery’s ‘The Murder Tapes: The Smoke Shop’ chronicles how the authorities used witness statements and other evidence to put the culprit behind bars. So, if you’re wondering how it all happened, we’ve got you covered.

How Did Curtis Gray Die?

Born on December 11, 2000, Curtis “Curt” Israel Gray was a resident of Palm Coast in Flagler County, Florida. At the time of the incident, the 18-year-old was just weeks away from graduating from high school. He grew up in a religious household and was described as a charismatic and natural-born leader. Curtis was a talented athlete, with his sports of choice being football and track and field. Unfortunately, the senior’s life ended in a violent death while he was out in Palm Coast, Florida. 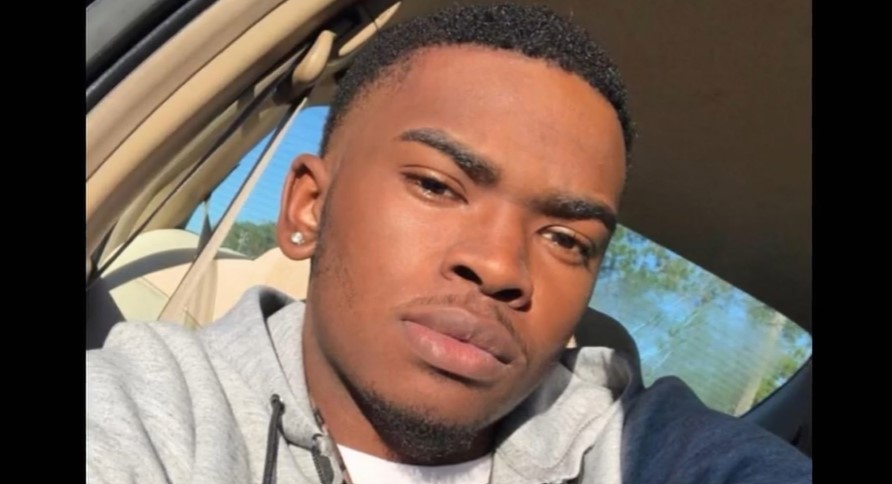 Sometime after 12:30 am on April 13, 2019, a 911 call from outside a smoke shop and coin laundry off Belle Terre Parkway in Palm Coast meant the authorities and first responders rushed to the area. At the scene, they found Curtis on the ground with a single gunshot wound to the abdomen; a 9mm shell casing was nearby. Curtis was still alive when help arrived and was airlifted to Halifax hospital in Daytona Beach. Sadly, the teenager succumbed to his injury soon after.

Before Curtis Gray died, he provided a physical description of the person who shot him. Other witnesses told the authorities about seeing the teenager approach an SUV in the parking lot and someone shooting him once before the vehicle fled the scene. As per the show, the investigators then received a tip regarding the car being at a residence a couple of miles away from the crime scene. 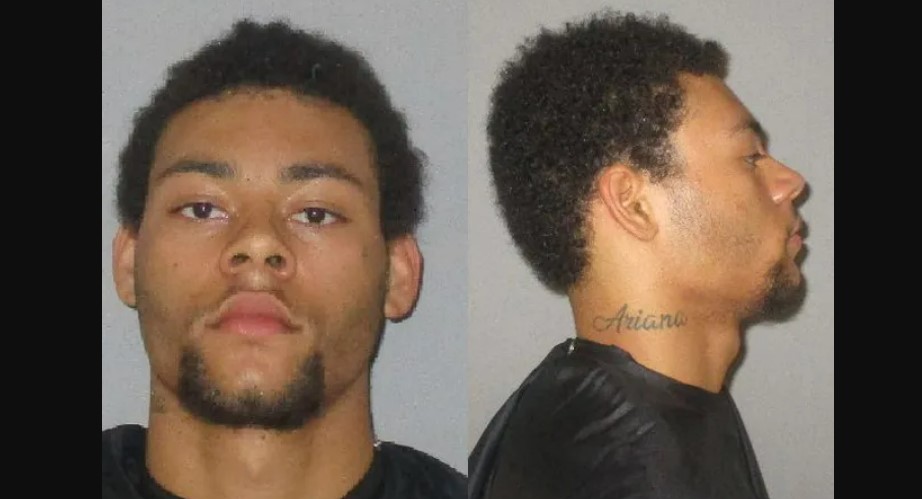 The house was placed under surveillance, and upon noticing the SUV in the garage, the police served a search warrant. Inside, they found marijuana, a .25 caliber handgun, a shotgun, and the identity card of Marion Leo Gavins Jr., then a 17-year-old. He matched the description given by Curtis, and he lived in that house. However, Marion was nowhere to be seen, and the police began looking for him. Furthermore, Marion had been arrested in the past for selling marijuana, domestic violence, and violation of home detention.

The investigation revealed that Marion was in the back seat of the car driven by someone named Alex (later identified as Teresa Salgado). According to witnesses, there were others in the vehicle as well. As per the show, social media posts showed Marion with guns and displaying gang signs. Then, it was revealed that he posted something derogatory about one of Curtis’ friends who had died recently. This seemed to be the dispute that ultimately caused the shooting.

According to the show, surveillance video from the smoke shop painted a clearer picture of what happened. Curtis entered the store that night while Marion and Alex were inside. Upon noticing Marion, Curtis left. But by then, Marion had seen him too, and he headed to the SUV. Something prompted Curtis to approach the vehicle, and Marion shot him once. Then, he held the gun to the driver and demanded to be driven away.

Where is Marion Gavins Today?

Marion Gavins eventually turned himself in at his mother’s insistence. He later claimed that he believed Curtis had a gun and was reaching for it. So, Marion shot him first. However, no firearm was found on or around Curtis at the time of his death. In October 2021, Marion pleaded guilty to first-degree murder.

As a result, he was sentenced to 40 years behind bars. Marion received an additional five years for attacking a corrections officer while awaiting trial, bringing his sentence up to 45 years. Prison records indicate that he remains incarcerated at the Hardee Correctional Institution in Bowling Green, Florida. Marion will be eligible for release in September 2063.