Curtis Thorngren’s Murder: How Did He Die? Who Killed Him? 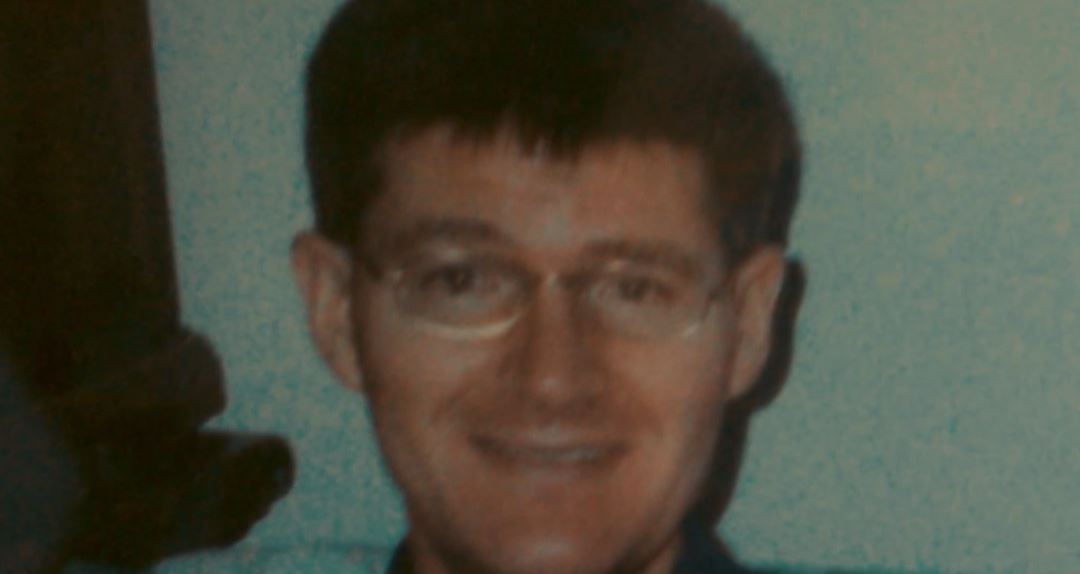 Investigation Discovery’s ‘Til Death Do Us Part,’ as the title suggests, is a murder mystery series drawn from real-life homicide cases involving married couples. This baffling show highlights how things can turn upside down when seemingly idyllic love stories get twisted because of rage, passion, or obsession, with feelings of paranoia and greed souring every aspect of their lives. And its season 1 episode, ‘The 22-Year Itch,’ chronicling the murder of Curtis Thorngren is no different. So now, if you are here curious to know all the details about how money, deceit, and a drug addiction ruined him, we’ve got you covered.

How Did Curtis Thorngren Die?

By all accounts, Curtis Dean “Curt” Thorngren, born July 25, 1960, was a well-loved community resident whose love for God and religion remained unparalleled. According to his obituary, building computers and maintaining a foot in the world of electronics and its advancements was his hobby, so it was no surprise that he worked at Hewlett-Packard (HP) to provide for himself and his family. Curtis’ said family included his wife, Donna Kay, their son, Austin, and their twin daughters, Analisa and Amber. Therefore, when he suddenly passed away, it left his community guessing about what could have possibly happened.

On January 12, 2003, a Sunday, 42-year-old Curtis was found shot to death, execution-style, in the bathroom of his Meridian, Idaho, home. At first, people came to believe that his slaying was drug-related. After all, according to close relatives, the Thorngren family had endured several break-ins in their home around that time, especially on Sundays, allegedly because of their then 17-year-old son Austin. The teenager was said to be involved in drugs and other crimes, so people assumed that he brought on the robberies via his associations. However, as it soon turned out, that was not the case, at least, not entirely. 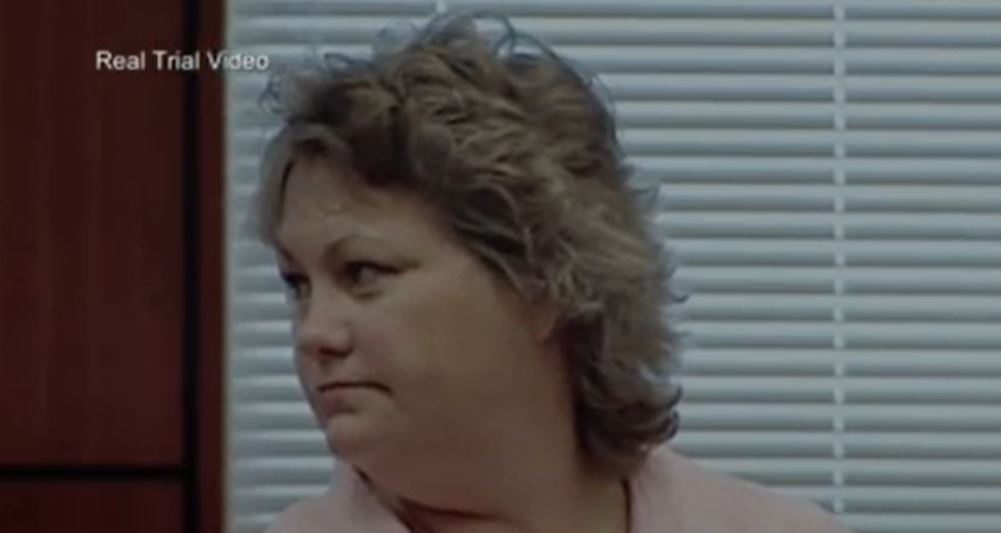 Donna Kay Thorngren was charged and arrested with first-degree murder in connection to her husband’s death after investigators learned that she had staged the robbery. According to them, two months before Curtis was killed, his life insurance policy, payable only to Donna, his spouse, was increased to a payout of $320,000. The employee benefit plans Curtis received from HP included two policies issued and administered by the Life Insurance Company of America (LINA) – while one carried death benefits valued at $128,000, the other was at $192,000. And that’s precisely what Donna allegedly wanted.

According to reports, before Curtis’ body was discovered, Donna went to her mother’s place, to the shed where Austin was and confessed to him that she killed his father. A friend of Austin’s, who had subsequently found the 17-year-old to be visibly shaken, testified in court that he had asked him what was wrong, to which Austin, as if in a daze, replied with “I think my mom did it.” This statement has been translated to mean, “[Donna] killed [Curtis] that morning.” Austin himself was taken into custody for his father’s murder soon after, charged with one count of accessory to murder for not having revealed this information. 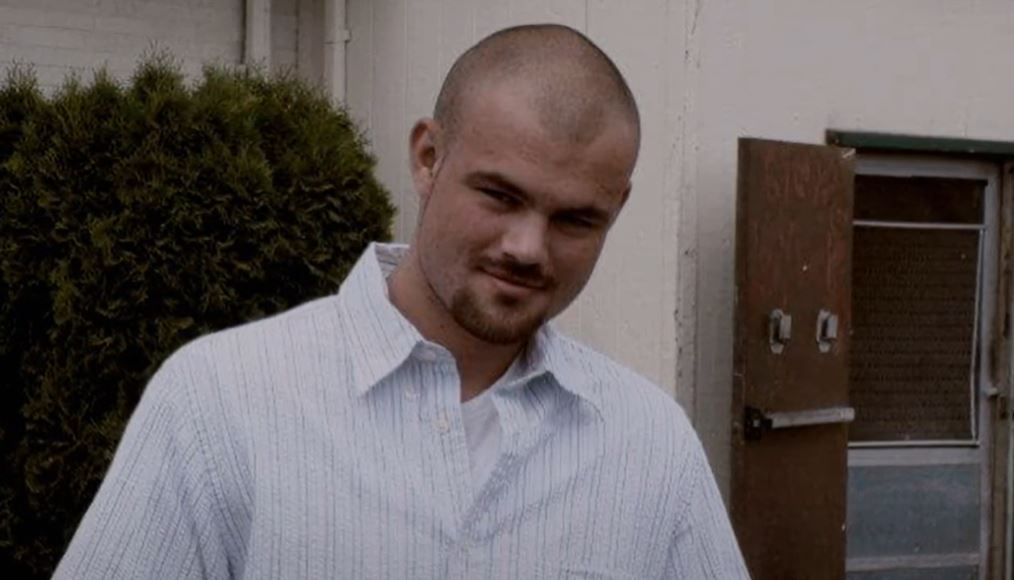 We should also mention that, as per court records, the life insurance policy change was effective as of January 1, 2003, 11 days before Curtis’ murder. Furthermore, Curtis had made it clear that Austin would be kicked out of the family house the day he turned 18 because of his continuous involvement in crimes, but that it never happened as Curtis was killed two days before Austin’s said birthday. However, nothing ever became of the latter.

In the end, after Donna filed a motion to have her trial be separated from Austin’s, it allowed the State to have the shed statement be used as incriminating evidence against her. Thus, while Donna was convicted and sentenced for first-degree murder, Austin took a plea deal dismissing the accessory charge against him. Instead, he was convicted of two parole violation counts that transpired two years before Curtis Thorngren’s killing.

Read More: Where Are Donna and Austin Thorngren Now?