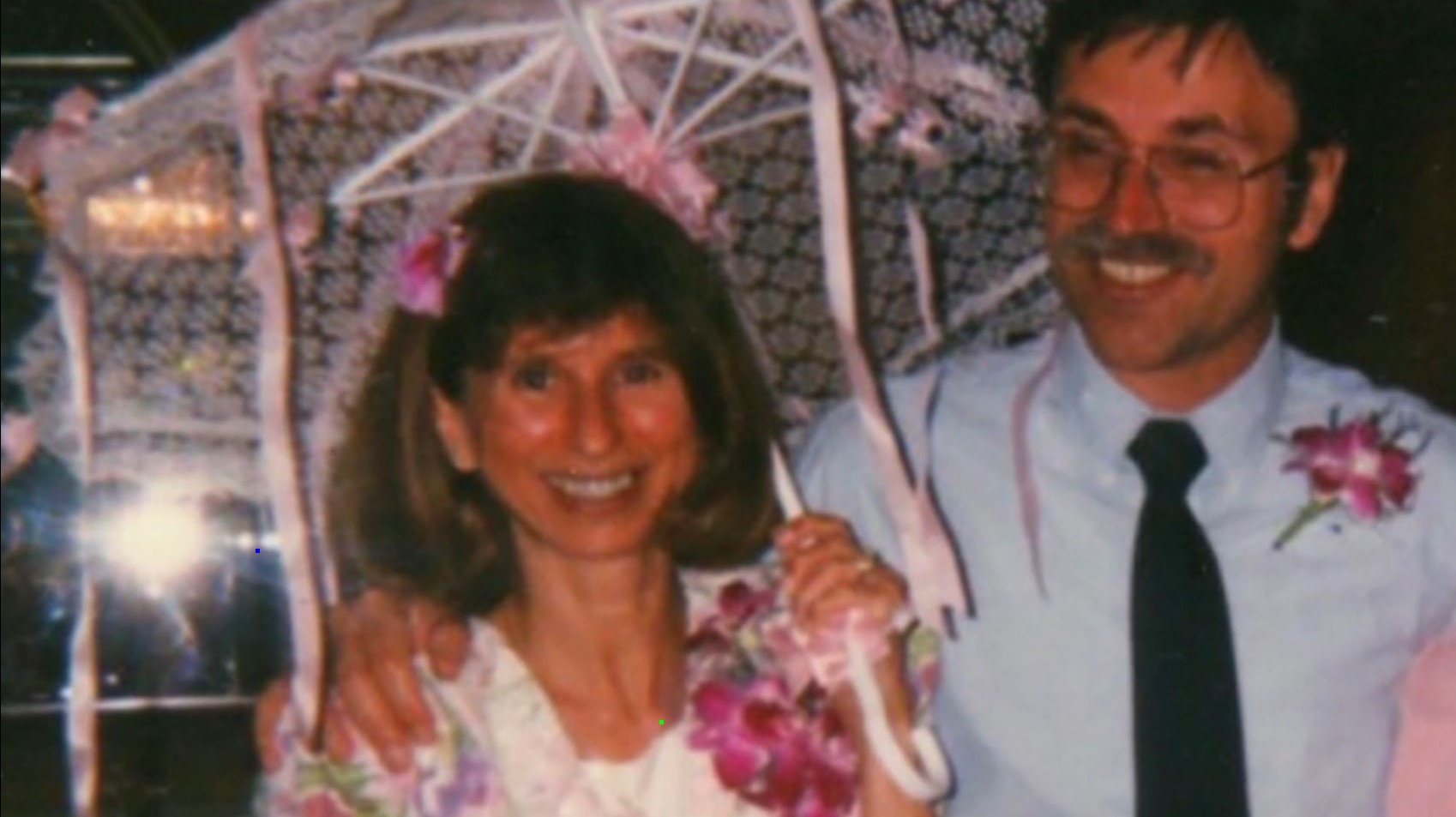 The South Barrington community was put in turmoil on February 28, 2000, when Cynthia Hrisco was found dead in her home. She was lying face down in the bathroom, and the cause of death was determined to be drowning. Investigation Discovery’s ‘Evil Lives Here: Shadows of Death: The Bathtub’ chronicles the gruesome murder and focuses on the long and arduous police investigation that stretched on for years. If you are curious to know more about this case and where the perpetrator is today, we have got you covered.

How Did Cynthia Hrisco Die?

Cynthia Hrisco, 47, resided in her South Barrington, Illinois, home along with her husband and adopted child. The two led a normal life, and although they had a few altercations, neighbors mostly put it down as marital squabble. Cynthia was a popular member of the community and a well-respected neighbor who is still missed to this very day. 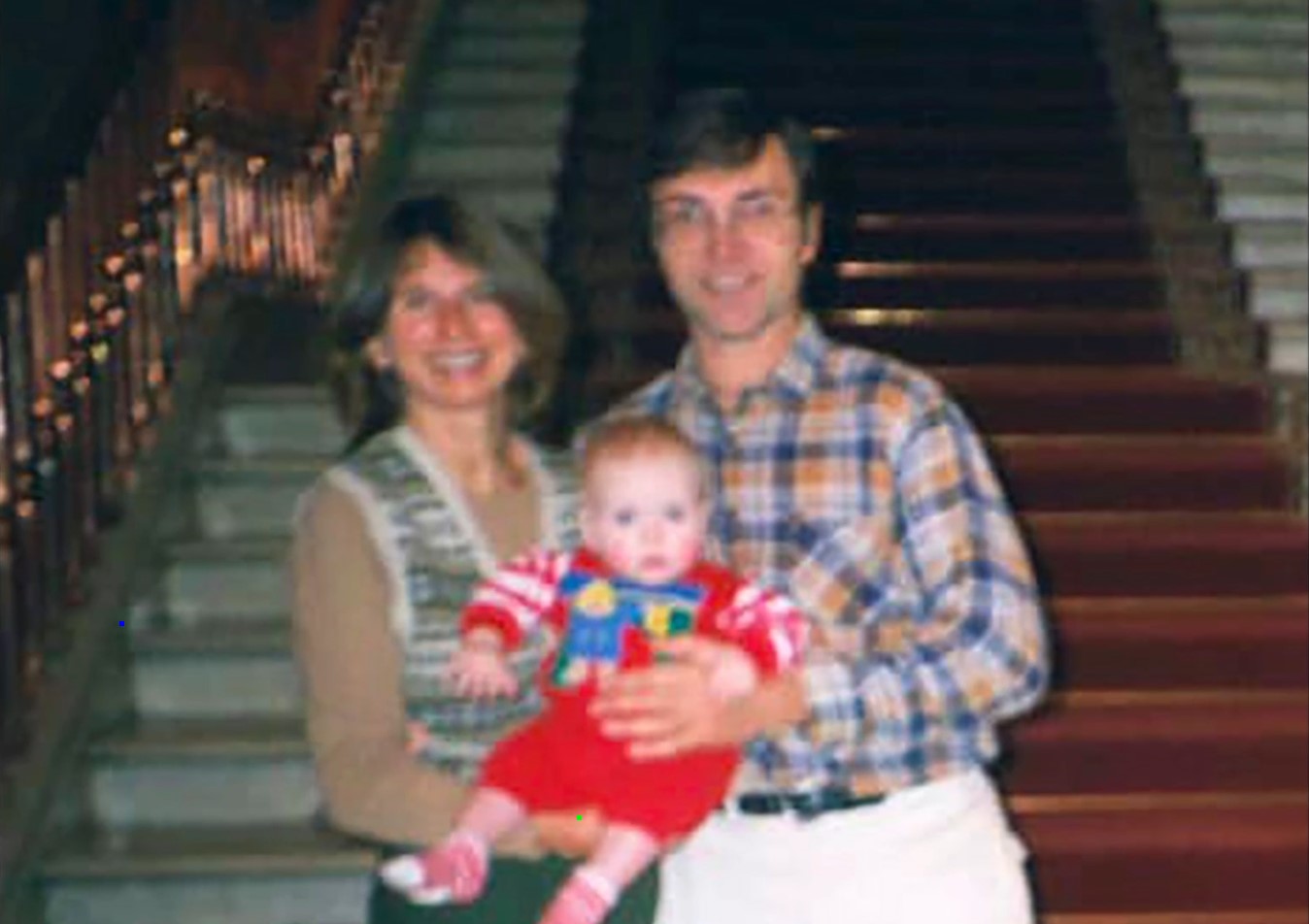 On February 28, 2000, 911 operators received a call from Cynthia’s husband, who claimed that his wife was not responding. Emergency services rushed to the spot to find Cynthia Hrisco in the house’s master bedroom. She was lying face down near the whirlpool tub and was declared dead on the spot. It seemed as if Cynthia had struggled before her death as her neck, left-eye, and scalp had hemorrhaging injuries. At the same time, she also had contusions and aberrations all over her body, especially on her nose and chin. Later, an autopsy determined the cause of death to be drowning, although the manner could never be determined.

On investigating the scene, the police found that the area around the bathtub was undisturbed and did not point towards a fight. Moreover, when questioned, Cynthia’s husband stated he went to bed around 9:30 pm and had slept for a few hours before the couple’s adopted child woke him up with his crying. On waking up, Frank claimed he could not find his wife anywhere and went looking for her before finding her unresponsive in the bathtub. He then got her out of the tub and laid her down on the floor before calling 911. However, since the cause of death was undetermined, the case did not undergo a homicide investigation.

Cynthia Hrisco’s husband, Frank Buschauer, was convicted of his wife’s murder in 2019. For a decade, the case sat uninvestigated while the police kept doubting Frank. For starters, his story about lifting his wife from the tub and setting her down on the floor seems implausible as his clothes were completely dry when police arrived. Furthermore, authorities alleged that Frank claimed to have a memory lapse and had told police that he might have killed his wife, but he did not recall his actions. There were also numerous reports of the couple being in a troubled marriage which was peppered with several fights and quarrels. Their latest fight was over house renovations done by Frank’s cousin, which wasn’t up to Cynthia’s expectations. 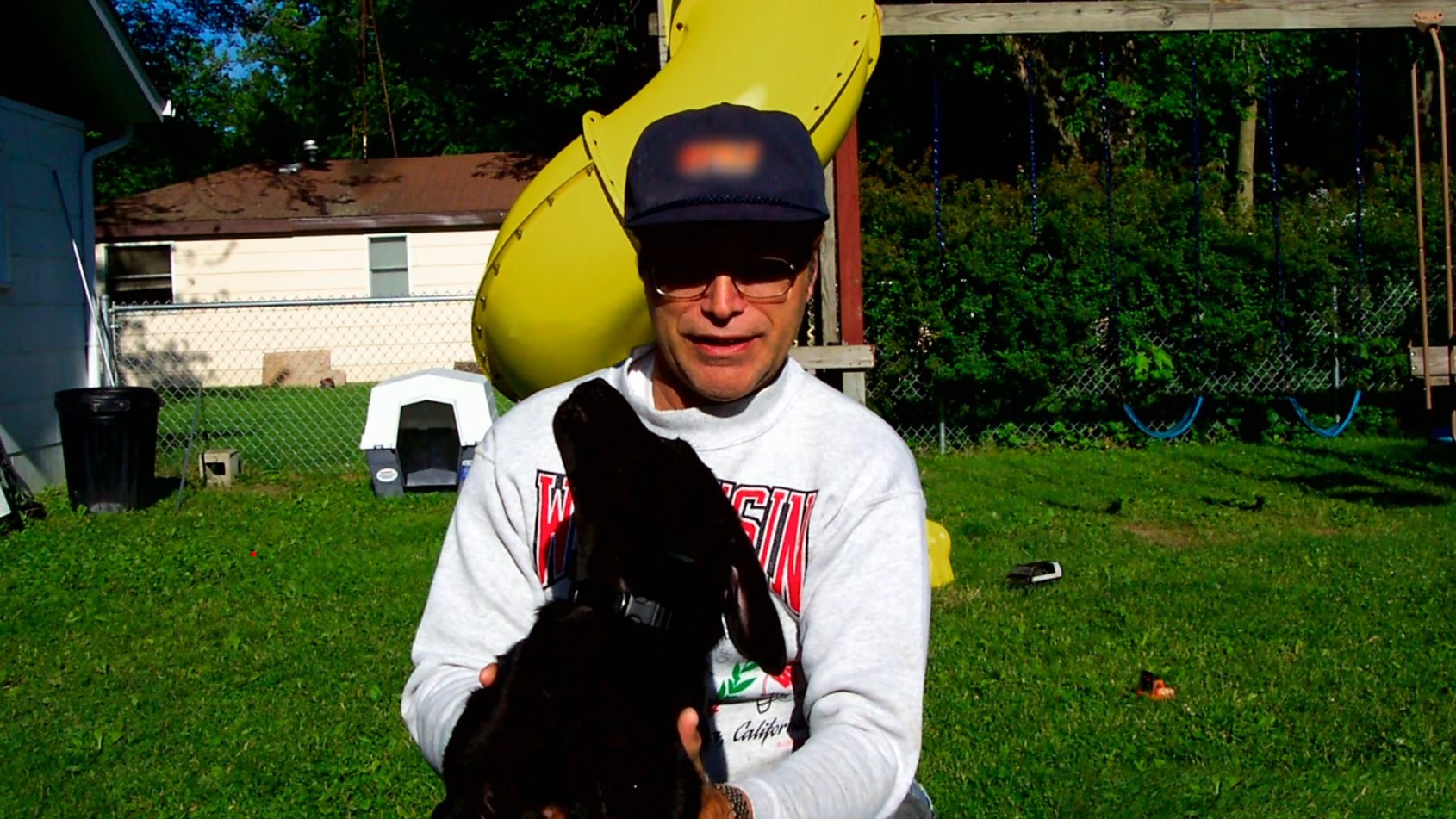 When the case was reopened in 2010, the state ordered another forensic examination of the body and the bathtub. The police also reconstructed the crime scene and studied it carefully. This time, the forensic examiners determined that the injuries were indeed from a struggle and the cause of death was homicidal drowning. To further strengthen their case, the police also had witnesses who claimed Cynthia had told them about being scared of her husband.

The victim seemingly told the witnesses that she and Frank were not living as a married couple and that he had even threatened to kill her. With ample evidence for a warrant, the police arrested Frank and charged him with his wife’s murder in 2013. According to authorities, after Frank’s arrest, he confessed to domestic abuse and told officers he had tried to choke Cynthia while threatening to kill her. Authorities also alleged that Frank admitted to killing his wife.

Where Is Frank Buschauer Now?

When Frank was arrested, neighbors and his family were taken aback as they claimed they had seen him visibly sad and in grief after his wife’s passing. Once produced in court, Frank pleaded not guilty to the charges but prosecutors alleged that he had killed his wife during a fight over the construction of the house. The trial saw several letters which stated Frank was an upstanding citizen and a man devoted to his family. 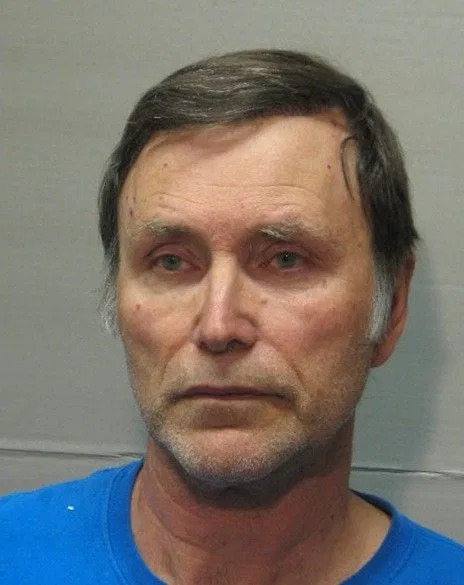 The couple’s adopted son, who was 20 during the trial, testified on behalf of his father and was resolute about his innocence. However, ultimately the jury found Frank Buschauer guilty, and he was sentenced to 25 years in prison in 2019. At present, Frank is incarcerated at the Menard Correctional Center in Chester, Illinois, and will be eligible for parole in 2044. However, Frank’s family still insists on his innocence, and his lawyer said he plans to appeal the conviction.