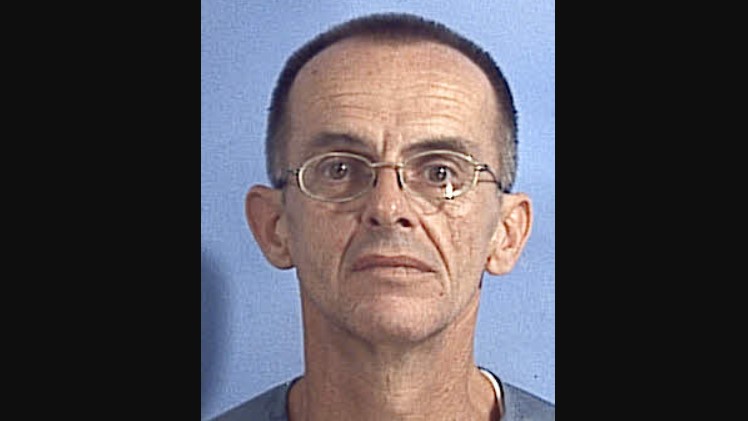 Known for his dry humor and no-nonsense ways, retired police lieutenant Joe Kenda spent 23 years in law enforcement. So, with numerous tales to tell, he eventually came to headline Investigation Discovery’s ‘Homicide Hunter.’ By revisiting some of his most horrifying cases, here, he describes the reality of what transpires when someone kills for no apparent reason. With that, of course, its season 9 episode 1, titled ‘Cynthia,’ chronicling the case of a young woman’s 1982 murder, is no different. And now, if you’re curious to know all the nitty-gritty details of the same, we’ve got you covered.

How Did Cynthia McLuen Die?

Back in 1982, 22-year-old Cynthia McLuen worked as a cosmetologist at a pharmacy store chain, Walgreens, at the Uintah Gardens Shopping Center in Colorado Springs, Colorado. Even though she was a young mother, she was described as vibrant and someone with a larger-than-life personality. Yet, her whole life was snatched away from her in a single night. Towards dusk on December 7, just after her shift came to an end, Cynthia decided to spend some time scraping ice from the windshield of her car and warm it before going home, never to be seen or heard from again. 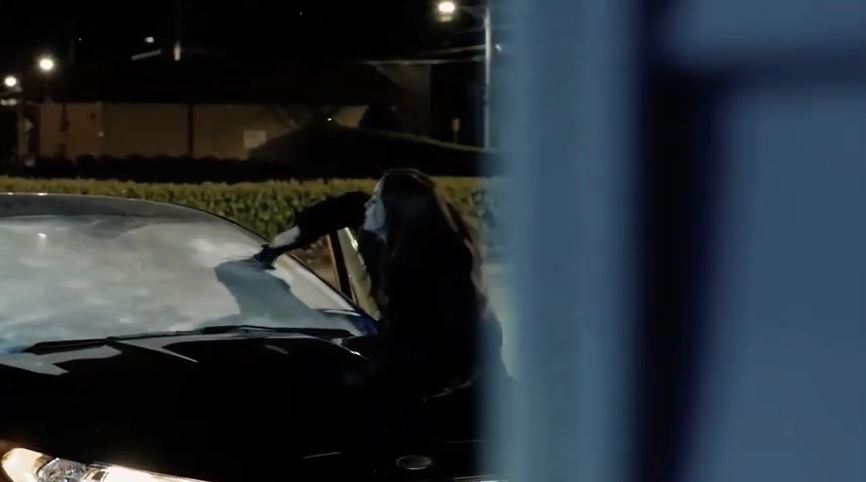 Shortly after that, a police officer drove through the parking lot on routine patrol and noticed her seemingly abandoned vehicle. After all, the motors were running, and the lights were on. Thus started the search for Cynthia. Her clothes were recovered from behind the Holiday Inn mere miles away, but there were no signs of the mother of a 5-year-old daughter. In fact, it was six weeks later, on January 18, that an unsuspecting jogger found her frozen and nude body in an isolated area of Fairview Cemetery. She had been raped, hit on the head, and stabbed a total of 25 times.

Although investigators tried their best to discover Cynthia McLuen’s true assailant, with no concrete evidence at the crime scene and no apparent enemies, the matter soon became cold. However, a few years later, once the case was reopened, officers immediately began suspecting that she might have been the victim of a serial killer. Looking at all likely leads, in 1985, they came across James Lamar Rhodes, a former Colorado Springs resident now wreaking similar havoc in Florida.

On a hunch, when detectives traveled to Florida to question James, he confessed to the atrocious offense. He said that he often drove his wife to and from her work at the Uintah Gardens Shopping Center, and, on that fateful evening, after James saw Cynthia, he grabbed her and did what he had to do — commit sexual assault and murder. James declined to go on record, though, unless he could be guaranteed his life. Consequently, an all-party beneficial plea agreement was struck.

Where is James Lamar Rhodes Now?

For the first-degree murder charge against James Lamar Rhodes, the law enforcement officials wanted to seek the death penalty. Yet, because his confession was the only piece of evidence that would lead to successful prosecution, a deal was made. In exchange for a life term with no parole, James admitted guilt in February 1986. Later on, it was revealed that his long punishment would run concurrently with the six life sentences, plus 420 years, he is already serving behind bars for similar crimes in Florida. 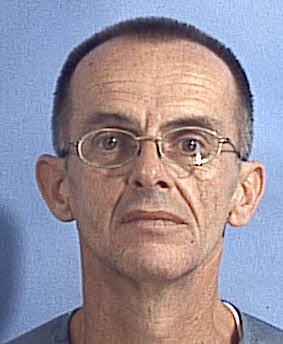 During one of the court proceedings, James reportedly told the judge that he wanted to plead guilty because he didn’t want to put Cynthia’s friends and family through any more pain and suffering. But Chief Deputy District Attorney Bill Aspinwall did not hold back while revealing what he thought about the case. Cynthia was slain during her sexual assault, he reiterated, which meant that she would have been a witness against James had she survived, making her stabbing death all the more cruel and depraved.

As for James’ sins in Florida, in June 1984, he was convicted and sentenced to serve six life terms in prison for the first-degree attempted murder, kidnapping, and four counts of sexual battery for the brutal abduction and stabbing of a 17-year-old girl. Subsequently, he pleaded guilty to three other attacks, for which he was given 420 years. Therefore, today, at the age of 61, James Lamar Rhodes remains incarcerated. As per the Florida Department of Corrections records, he is currently at a facility in Colorado.