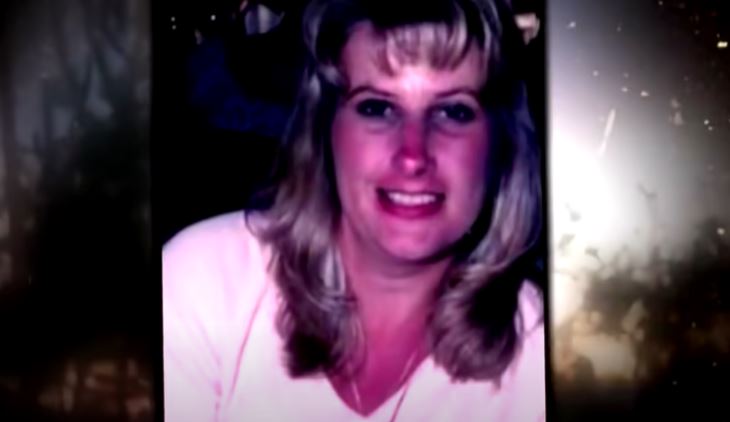 Dawna Natzke’s sudden disappearance after a party in December 2011 set off an extensive search spanning multiple days. But the search ended on a tragic note as her body was found on New Year’s Eve in a secluded location. Her boyfriend at the time was Kevin Duck. He was considered a person of interest and was eventually convicted of her murder. Investigation Discovery’s ‘Evil Lives Here: I Should Have Killed Him Myself’ deals with the early life of Kevin and how things led to Dawna’s murder. So, let’s find out more about this case then, shall we?

How Did Dawna Natzke Die?

Dawna Smith Natzke was a 46-year-old living in Hot Springs Village, Arkansas. She was a loving mother to three sons. Dawna was contemplating a fresh start after having separated from her husband after about 20 years of marriage. She worked as a dispatcher at the local police station and was described by people who knew her as a fun-loving and outgoing person with an infectious smile. At the time, she was dating Kevin Duck, a man 18 years her junior. 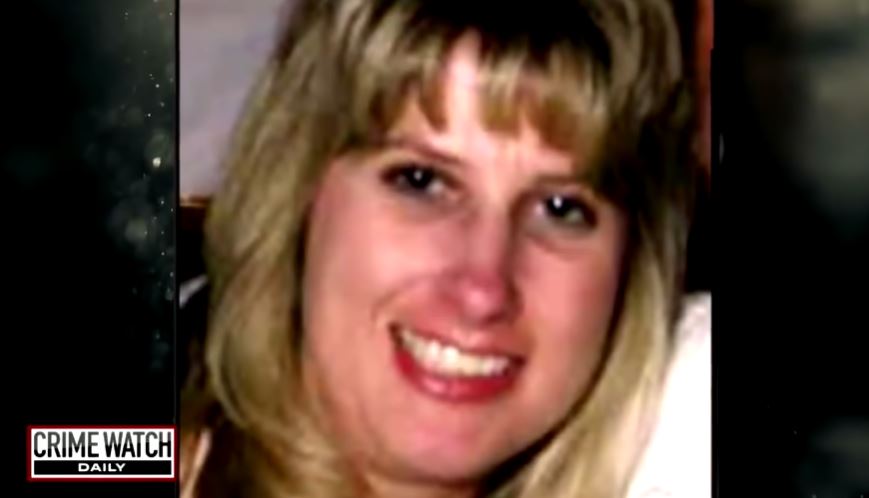 On December 21, 2011, the couple headed to a party they were invited to. They had left the party sometime after 10 PM, and sadly, that was the last time Dawna was ever seen alive. She was reported missing by family on December 23, and a search ensued. Her car was found burned in the Ouachita National Forest in Hot Springs, Arkansas, but there was no sign of her inside. A few days later, on December 31, her naked body was found in a pond about five miles from where the car was burned.

Dawna’s body was heavily decomposed, and some parts of her body were destroyed or taken off by animals. She had bruises on her body, and it was determined that she had blunt force trauma to the head. Her lungs were filled with pond water which meant that she was alive when she was placed in the pond. She had died of drowning. The death was ruled a homicide, and she would have died no more than six hours after leaving the party. (Kevin alleged she was pregnant, but others at the party countered this claim since she was seen smoking and drinking).

Kevin Duck told the police that they had returned from the party at around 10:30 PM and that he had gone to bed sometime later. He said that when he woke up the next day, both Dawna and her car were gone. He told the police about her absence on December 22, but he was told that a missing person report could not be filed because he was not a relative. But there were a lot of incidents that led investigators to be suspicious of Kevin. 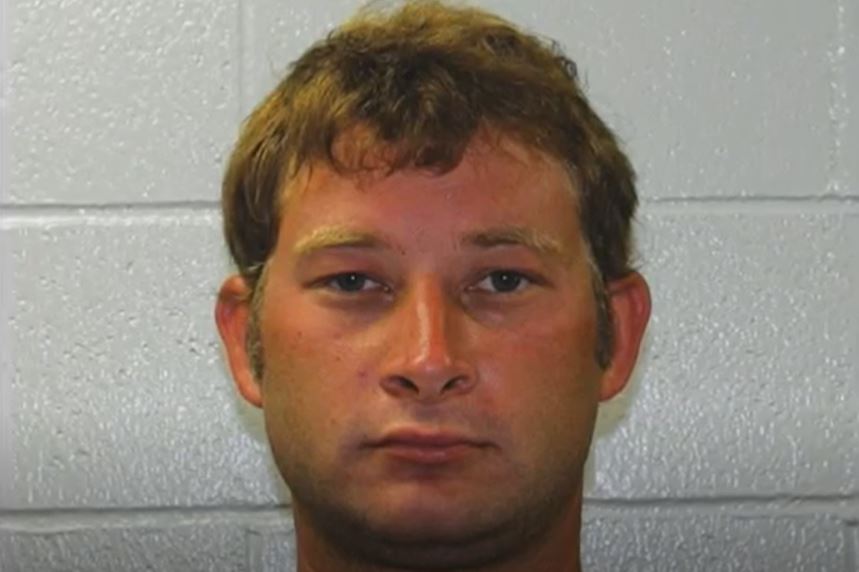 One of Dawna’s friends texted her the day after the party, worried about her after seeing Kevin “push” her out of the door at the party. She received an odd text a few hours later which said that Dawna had taken a pain pill and was “tore up” (with tore being misspelled). Kevin’s employer reported that he was late for work the day after Dawna’s disappearance and did not take an active part in the search efforts.

Furthermore, cellphone records placed Kevin close to the place where the car was found, and shortly after, his phone was located close to the pond as well. This pond was less than a mile from Kevin’s childhood home, and it was his father who led the police to that area. The latter stated that he used to take Kevin there when he was a child. Dawna’s clothes that were found strewn in the forest were tested for DNA. The DNA profile extracted from the bra did not match Kevin. It was an unknown male’s.

After considerable delays, Kevin stood trial in March 2017. Shortly before the trial, he had accused the former chief of police of having a relationship with Dawna and requested his DNA to be tested against her clothes. The former chief provided his sample voluntarily and was ruled out. At the trial, the circumstantial case relied heavily on witness testimonies and cellphone evidence. Kevin’s second wife testified that Kevin was abusive during their relationship and had hit her and their daughter on more than one occasion. She also stated that he had once dragged her out of their home while she was pregnant, drove her out somewhere, and just left her there.

Where is Kevin Duck Now? 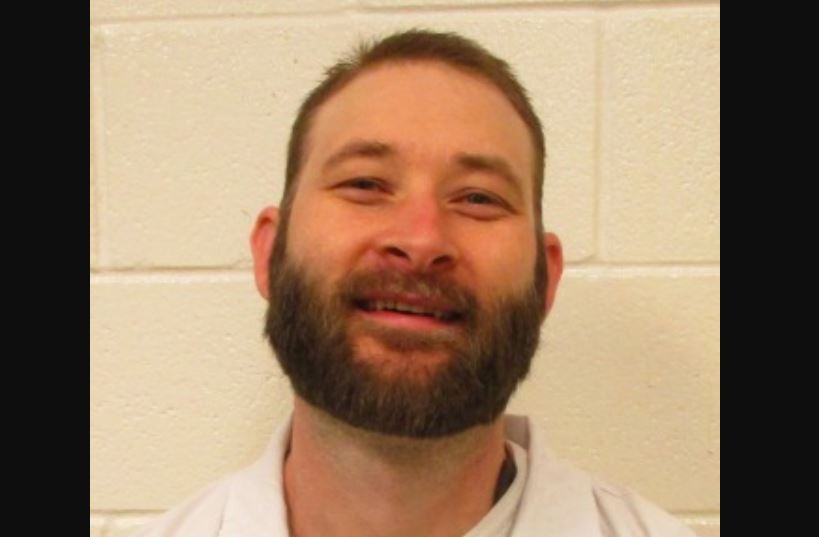 The testimonies and the evidence presented were enough to convict Kevin. The jury deliberated for about four hours before finding him guilty of first-degree murder. In 2017, he was sentenced to life in prison without the possibility of parole. Later, he told the reporters that his conviction was a mistake. Dawna’s son choked up at the sentencing phase as he read a tribute to his mother on behalf of the sons. He said, “The worst experience of our life was trying to act like everything was OK on Christmas back in 2011, trying to open gifts and enjoy our time together when we were all hurting on the inside.” As per prison records, Kevin remains incarcerated at the Varner Unit in Gould, Arkansas.