Where is John Duck Now? 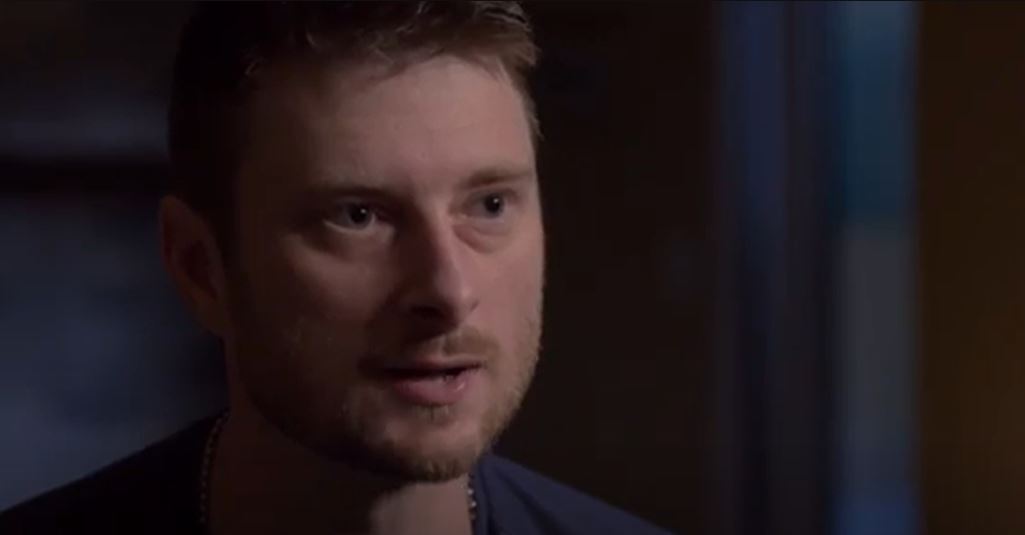 Investigation Discovery’s ‘Evil Lives Here: I Should Have Killed Him Myself’ has John Duck going through some of the most difficult experiences of his life growing up with his older brother Kevin Duck. Kevin was convicted for the murder of his girlfriend Dawna Natzke in 2017 and was sentenced to life in prison. Through John, the viewers get a glimpse into Kevin’s life growing up and his disturbing behavior as he got older. Curious to know where John might be now? Here’s everything we know!

Who is John Duck?

John stated that he grew up along with his three siblings on a 40-acre piece of land where his father was a religious preacher. John was the middle sibling, with Kevin being the oldest and their sister was the youngest. He talked about growing up in a sheltered environment cut off from the outside world. The group of people who lived there led a secluded lifestyle and hunted and grew their own food. John said that he was close to Kevin when they were younger, but he was always manipulative.

When John was about 7 years old, Kevin had asked his siblings to do something, and when they refused, Kevin threatened suicide. Kevin had locked himself in the bedroom with a shotgun. They heard the gun go off, but when the door opened, they realized that Kevin had just shot it out through the window. On the show, he stated that Kevin continued to do that a few times after that. His behavior and his anger only got worse as he grew up.

John had also stated that at one point, Kevin attacked his sister for intervening in one of his relationships. He had gotten into a fight with John and his sister, which ended in her having to go to the hospital. Kevin was charged with aggravated assault in relation to this incident in 2009 and was sentenced to five years’ probation. Earlier, John had enrolled in the army as a way to pay for school, and sometime during that period, Kevin had impersonated John, for which he was put in jail. According to John, Kevin had also been abusive toward both his previous wives.

Where is John Duck Now?

John was present at Kevin’s sentencing phase in 2017 after he was convicted for Dawna’s murder. He testified for the state and recounted a few of the harrowing incidents from his childhood that involved Kevin. He also said, “I’ve maintained the best possible relationship with him throughout my life, considering all the circumstances and considering our childhood and the reality we were in. [But the] contact ceased the night I heard Dawna Natzke was missing.” 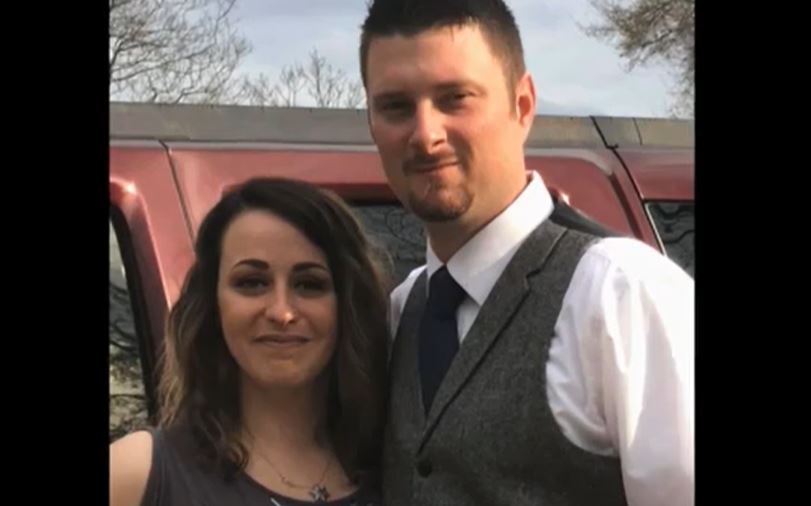 On the show, John stated that he had been married to his wife for a little over a decade, and together, they have two kids. While his current relationship status is unclear, he seems to have been trying to move on from the case and its aftermath. It is understandable that he lives away from the public eye given the notoriety Kevin has achieved with him being found guilty of murder. John said that he still loved his brother, but he didn’t want him in his world.