Cynthia Monkman Murder: Where Are Michael and Rudi Apelt Now? 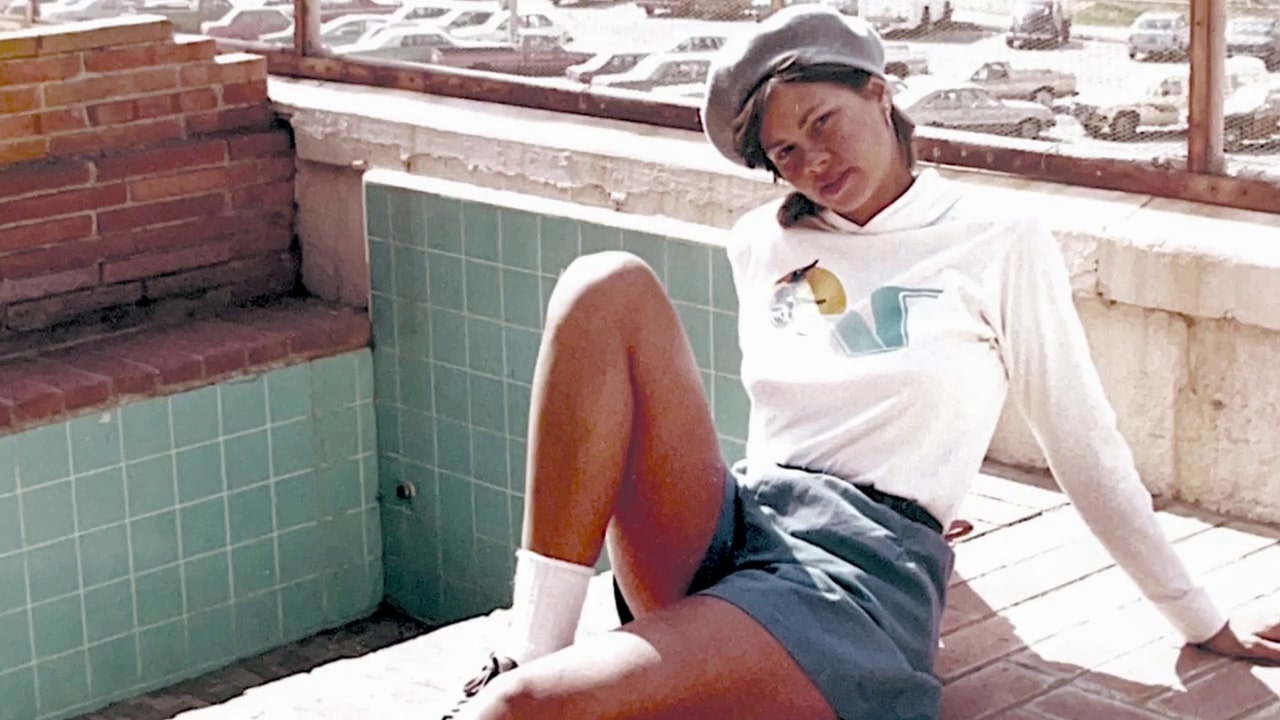 Investigation Discovery’s ‘American Monster: Brothers and Sisters’ follows the brutal murder of 30-year-old Cynthia Monkman in Pinal County, Arizona, in December 1988. The investigators were able to nab the killers within weeks of the murder using old-fashioned police work. If you want to know the identities and current whereabouts of the perpetrators, we’ve you covered. Let’s dive in then, shall we?

How Did Cynthia Monkman Die?

Cynthia Estelle “Cindy” Monkman was born on September 16, 1958, in Pensacola in Escambia County, Florida, to John and Dorothy Schlosser Monkman. She had a younger sister, Kathy Monkman Higham, and a younger brother, John. The family moved to Champaign, Illinois, after Dorothy was diagnosed with cancer and died in October 1965. Cindy’s friend, Linda Williams Smith, recounted how Cindy was an innocent and sweet child growing up who effortlessly made friends. Kathy reminisced about Cindy being a natural extrovert who loved to be at the center of attention and her obsession with a reality show.

In 1980, Kathy moved to Arizona to enroll in nursing school, and Cindy followed suit and earned a master’s degree in community health education in 1982. The sisters had a lot of fun partying, and Cindy married Michael Apelt in Las Vegas on October 28, 1988. Everything seemed alright until Cindy failed to show up at a dinner or call her sister on December 24, 1988, and her friend, Annette Clay, called the police. The officers searched for the missing 30-year-old and located her body in a deserted area of Pinal County later that afternoon.

As per police reports, she had multiple stab wounds and a tremendous amount of bruises on her face and body. There were four stab wounds on her back and one in her lower chest. Her throat had been slashed so deeply that her head was nearly severed. The medical examiner also found a partial shoe print on her face, consistent with another shoe impression near the body. The police discovered a length of nylon cord, a blood-soaked beach towel, and tire marks near the body.

Based on the allegations brought by Annette and Kathy, the police began to look into Cindy’s husband, Michael, and his brother, Rudi Alfred Apelt. They found that the brothers were German citizens who had traveled to San Diego, California, in August 1988, along with Rudi’s wife, Susanne, and Michael’s ex-girlfriend, Anke Dorn. They traveled to Mesa about two weeks later, conning several women with well-spun tales of wealth and intrigue under pretenses. As per court records, the “immediate goal of at least some of their ruses was to get money and other assistance.”

On October 8, the Apelts met Cindy and Kathy at a local bar and restaurant named Bobby McGee’s through Annette. The brothers claimed to be computer and banking experts, and Michael immediately took a liking to Cindy. Over the following week, Annette and Cindy met with the Apelts several times but grew suspicious when Cindy reportedly found over $100 in cash stolen from her apartment. As they began to look into the brothers and untangle their lies, the Apelts again tricked them by claiming that their snooping had cost them their “high-security clearance” and jobs.

Taking advantage of the apologetic girls, Michael moved in with Cindy, and they got married in October 1988, initially keeping their marriage a secret. Upon Michael’s insistence, Cindy got two insurance policies worth $400,000 since she believed his fabricated lies of wealth and purchasing lumpsum insurance policies was a customary investment practice for couples in Germany. She wrote the checks for the first month’s premium of the first policy on November 7, 1988. Since then and continuing up to late December 1988, the Apelts and Anke went on a series of shopping sprees, arranging to buy expensive watches and automobiles while driving to the stores and car dealers in Cindy’s Volkswagen.

On December 22, 1988, the life insurance policy papers arrived by mail, and the Apelt brothers put their sinister plan into motion. Cindy had plans to meet Annette for dinner at 8:00 pm on December 23 to exchange Christmas gifts before leaving to meet Kathy in Illinois. She never arrived, and her body was discovered in the desert on December 24. The Apelts and Anke flew to Illinois to attend Cindy’s funeral on December 31 before flying back to Phoenix on January 2. By then, the police had discovered all about the trio and the insurance policies. Michael even presented the investigators with a phony threat he had received on his answering machine, further cementing their suspicions about him.

Fearing the trio might flee to Germany, the detectives had them under surveillance on January 5, but they mistook the undercover cops as spies and called the police. Seizing the opportunity, they called the trio for statements and composite sketches on January 6. While the Apelt brothers were being interviewed, the officers urged Anke to tell them the truth, showing her pictures of the crime scene and even offering her immunity. Finally, Anke confessed, and the Apelt brothers were arrested.

Where Are Michael and Rudi Apelt Today?

Following the arrest, the investigators searched Cindy’s apartments to find evidence of the shopping spree of the trio and also to secure Michael’s shoe, which was consistent with the footprints found on Cindy’s face and at the crime scene. Rudi and Michael were convicted of first-degree murder as well as conspiracy to commit first-degree murder and separately sentenced to death in 1990. Anke was never charged because she cooperated with the police and testified against the brothers in their trials.

However, Rudi’s sentence was commuted to a life term with the chance of parole after 25 years in 2009 after a judge found him mentally incompetent to face the death penalty. He thus became eligible for parole in 2017, but his application was denied in June of the same year. As per official state records, the 62-year-old died at Abrazo West Campus on April 26, 2022. As for Michael, he was handed down to death on August 10, 1990, and remains on death row to this day. The Supreme Court actually affirmed his death sentence in 2019.