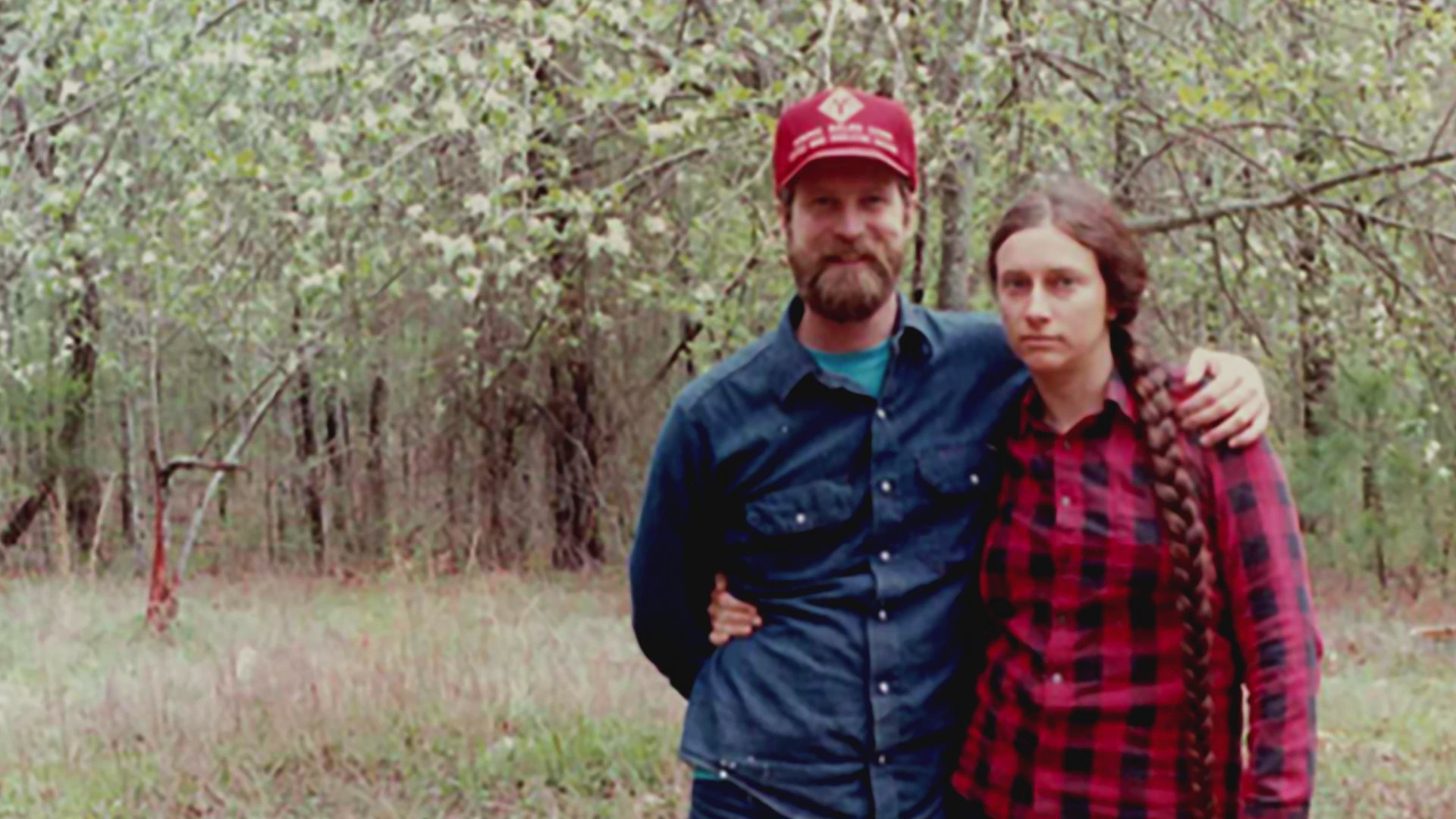 Investigation Discovery’s ‘Deadly Affairs: Betrayed By Love: Danger Is a Bored Spouse’ follows the brutal murder of 32-year-old Ted Throneberry in Van Buren County, Arkansas, in March 2004. The investigators conducted an extensive search for the perpetrators, involving federal authorities, only to find a highly unlikely individual as one of the killers. If you are interested to know more about the case, including the identities and current whereabouts of the perpetrators, we’ve got your back. Let’s begin then, shall we?

How Did Ted Throneberry Die?

Theodore “Ted” Russell Throneberry was born on September 30, 1957, in Fayetteville in Cumberland County, North Carolina, to Rev. Vernie Lee Throneberry and Dorothy Jean Roberson Throneberry. He married Anne Throneberry in 1990, and the couple lived in Van Buren County in the Ozark Mountains in Arkansas. They owned a little ranch there, rearing animals and producing vegetables. Crime Author Paula Smith said Anne was the perfect match for him, especially as they shared not only religious beliefs but also a love for nature. They always appeared to be doing well, even when the pipe fitter worker often had to be out of town for several days at a stretch. 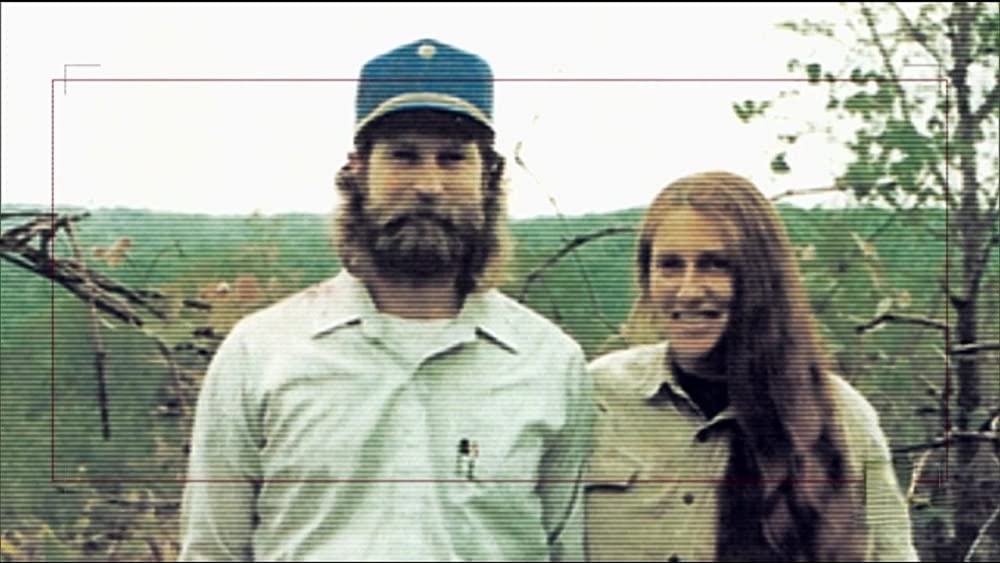 However, on March 1, 2004, their 14th wedding anniversary, Ted and Anne mysteriously disappeared into thin air. The 32-year-old did not show up for work, and the couple seemingly went off the radar, leading to a police report. Van Buren County Sheriff’s Department hence got a search warrant for their residence and found his jacket as well as his wallet inside. The house was in order, and officers found no evidence of foul play anywhere. It only came to light later on that Ted was beaten to death before his body was burned inside a plastic barrel until just ash and bone chips remained. According to records, his remains were scattered on a dirt trail near his home.

Investigators found ample evidence at the Throneberry home that pointed toward Ted returning from a work trip before he disappeared along with his wife. They thus fanned out and questioned nearby residents and neighbors about the missing couple, only for them to point officers toward an isolated log cabin deep in the Ozark Mountains. This cabin was owned by family friends of the Throneberrys — Mark A. Holsombach and William James “Billy” Frazier. Investigators then went over to find Mark’s wife, Karen Holsombach, who denied having any information on Anne and Ted. The detectives looked into Mark and Billy to discover they had met in a Louisiana prison.

About two weeks into the investigation, the police were yet to find any evidence when they received a phone call that changed the course of the probe. Karen called the investigators from a women’s shelter and admitted that she had initially lied to them, alleging that Mark and Billy had kept Anne hostage. She feared that she might be next and sought help from law enforcement. Sensing Anne might be in danger, the detectives decided to stake the cabin on March 22, 2004, only to be involved in a shootout with the two perpetrators.

Amid the shooting, the men were able to flee with Anne into the Ozark National Forest, leading officials to believe Anne was a kidnap victim. They still had no information on Ted, though. On the other hand, in the cabin, they found enormous supplies of food, water, and so many weapons and ammunition that they had to inform the federal authorities. So, for the next 11 days, the Van Buren County Sheriff’s Department conducted an extensive search for the Throneberry couple, as well as Mark and Billy, with the help of Arkansas State Police, the Bureau of Alcohol, Tobacco, and Firearms, and the FBI. They all worried that as more and more time passed, the chances of finding the alleged kidnapped couple safe and sound were getting slimmer and slimmer.

However, a break ultimately came through when an acquaintance of Mark’s called the police with their location. He and Anne had gone to a Newton County residence and asked for food and water, from where he’d called an acquaintance in the hopes of getting a ride. But the individual contacted the police instead, and they were soon able to detain the two. Anne initially claimed that Mark had kidnapped her and Ted before shooting her husband when he refused to give away any money. On the other hand, Mark alleged that not he but Billy had committed the murder.

Where Are Anne Throneberry, Mark Holsombach, and William Frazier Now?

Billy was caught a couple of days later, and he confessed to everything when he learned that Ted’s murder was being pinned solely on him. He said Anne had hired him and Mark as ranch hands, and they became good friends with the Throneberry couple over the years. With Ted away from home for weeks, he added, Anne and Mark had an extramarital affair and planned to murder the husband to have him out of the way and get their hands on his property. The two men thus beat Ted to death while Anne later helped them dispose of the body.

Mark was convicted of capital murder, a criminal attempt to commit capital murder, kidnapping, and a felon in possession of a firearm and was sentenced to life without parole on November 4, 2005. As per official records, he is serving his sentence at the Varner Unit of the Arkansas Department of Correction. On the other hand, Bill was sentenced in May 2006 to 30 years in prison after being convicted of committing capital murder, first-degree murder, kidnapping, and aggravated robbery. He is in the Tucker Unit and scheduled to be released in April 2025.

After being convicted of manslaughter, kidnapping, and hindering apprehension or prosecution, Anne was sentenced to 28 years in prison on January 26, 2007. She first became eligible for parole in 2015 but was imprisoned in Wrightsville Unit as of March 2020. Now in her early 60s, she is out on parole and claims her innocence, vehemently denying the allegation of an affair with Mark.