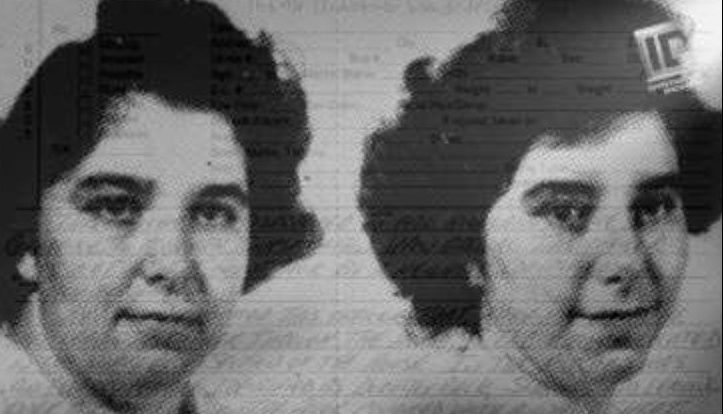 Investigation Discovery’s ‘Twisted Sisters: Dead Ringers’ narrates the events that led to the tragic death of 68-year-old Mary Margaret Beck in Alton, Illinois, in November 1995. It takes the viewers through two generations of the Beck family and helps them understand the chronology of the events. If you want to know more, including the perpetrator’s identity, we’ve your back. Let’s begin then, shall we?

How Did Mary Margaret Die?

Mary Margaret Beck was born in Alton, Illinois, on January 28, 1927, to Nick Beck and Dora Schneider. She had a twin sister named Dorothea Ann Beck and a younger sister named Judith. Mary worked at the local hospital, had retired, and was living with her twin in their Alton family home. Friends and neighbors reminisced about her as a friendly and sweet old lady who used to bake cookies for the neighborhood children. Hence it came as a shock when the 68-year-old was found dead inside her 1420 Highland Avenue home on November 21, 1995.

The police found Mary’s body in the kitchen, lying on the back with her head on a pristine white pillow. Surprisingly, there was no blood anywhere on the body, though her body bore evidence of blunt force trauma. Moreover, the police found deep cuts on her lips and above both eyes, arm, and forearm, and severe bruising on her face and lower extremities. Albeit, the detectives could not find any evidence of any break-in and no signs of robbery. Mary’s twin sister, Dorothea, found the body when she entered the kitchen at around 7:00 am and called 911.

It did not take the investigators too long to find evidence that Dorothea had been behind the murder of her twin sister. They had to interview old neighbors and former co-workers before they understood how years of domestic abuse and violence had resulted in Mary’s tragic death. According to the show, Nick Beck and Dora Schneider married in 1924 and had twin girls, Mary and Dorothea, just three years later. He was a baker by trade and a German immigrant, employed at the Luer Meat Packing Operation in Alton for about 28 years. 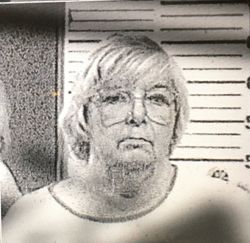 The Beck family was deeply religious, disciplined, and regular attendees of the local St. Mary’s Evangelical Church in Highland Avenue. Dora was allegedly a strict mother, running after the girls, screeching, hollering, and slapping them around. There were reportedly several probable instances of abuse the twins faced at the hands of their parents. Per the show, Mary could not participate in consecutive birthday parties in 1936 and 1937 due to a broken leg. Experts found it quite suspicious and improbable that she had broken her leg twice within a year.

When the twins were twelve, Nick and Dora had another daughter, Judith. The youngest sister was attractive, with reportedly beautiful skin and handsome features. The twins adored her, always looking after her and playing with her. Mary and Dorothea suffered abuse in their teenage years but continued to live with their family after graduating high school. In 1953, Nick collapsed at the dinner table from a cerebral hemorrhage and was proclaimed dead after being rushed to the hospital.

Following their father’s death, the twins had to look after their mother and find jobs to fund the family. In 1955, they went to work at the local hospital, where Dorothea worked in central supply while Mary worked in radiology as a patient-transport person. Friends and colleagues recounted how the latter was the dominant of the two, always finding faults with the other sibling and scolding her. The twins used to live their missing social life through their young sister, Judith, as they helped her to get dressed for special events.

In 1962, Judith got engaged and moved out, and the abuse of the twins in the hands of their mother continued. Later, in 1984, 86-year-old Dora suffered from failed health, and the 57-year-old twins had to work and care for their mother. After some time, it got nearly impossible to continue caring for her, and she was put in a nursing home. Dora died soon after and was buried in the Valhalla cemetery. The twins continued living together after her death and retired early in 1985.

For the next decade, the sisters turned their family home into almost a prison, imprisoning themselves. Neighbors recounted how they used to bicker and fight but seemed dependent on each other. Mary started to suffer from medical issues in early 1995, and Dorothea took care of her. It was a demanding job since the former refused to eat or take her medications. With their roles reversed, Dorothea had to dominate her sister, forcing her to eat and take her medicines on time.

Dorothea had to beat her stubborn sister, and one such beating finally turned fatal. When the police came to their home on November 21, 1995, they found her standing over Mary’s body. She explained to the police that her sister refused to sleep in the bed and occasionally would sleep on the kitchen floor.

Where is Dorothea Ann Today?

Dorothea further claimed that Mary had one such whim on November 20, 1995, and she had brought her pillow and blanket. However, when she came down in the morning, she found the latter dead. Nevertheless, the police noticed her bloodied eyeglasses lying by the fridge. It was also evident that most of the bruises on Dorothea’s body were recent, and someone had wiped the blood clean off them. Not just that, wet spots on the kitchen floor indicated that blood had been cleaned.

When police brought in Dorothea for questioning, they discovered more blood on her shoes and injuries on her hand, consistent with someone in a fight. She broke down, admitted to killing her sister, and was charged with first-degree murder. Although, she never stood trial after the judge found her mentally incompetent in 1996. She was remanded to the Alton Mental Health Center, where she stayed until her death in 2004.