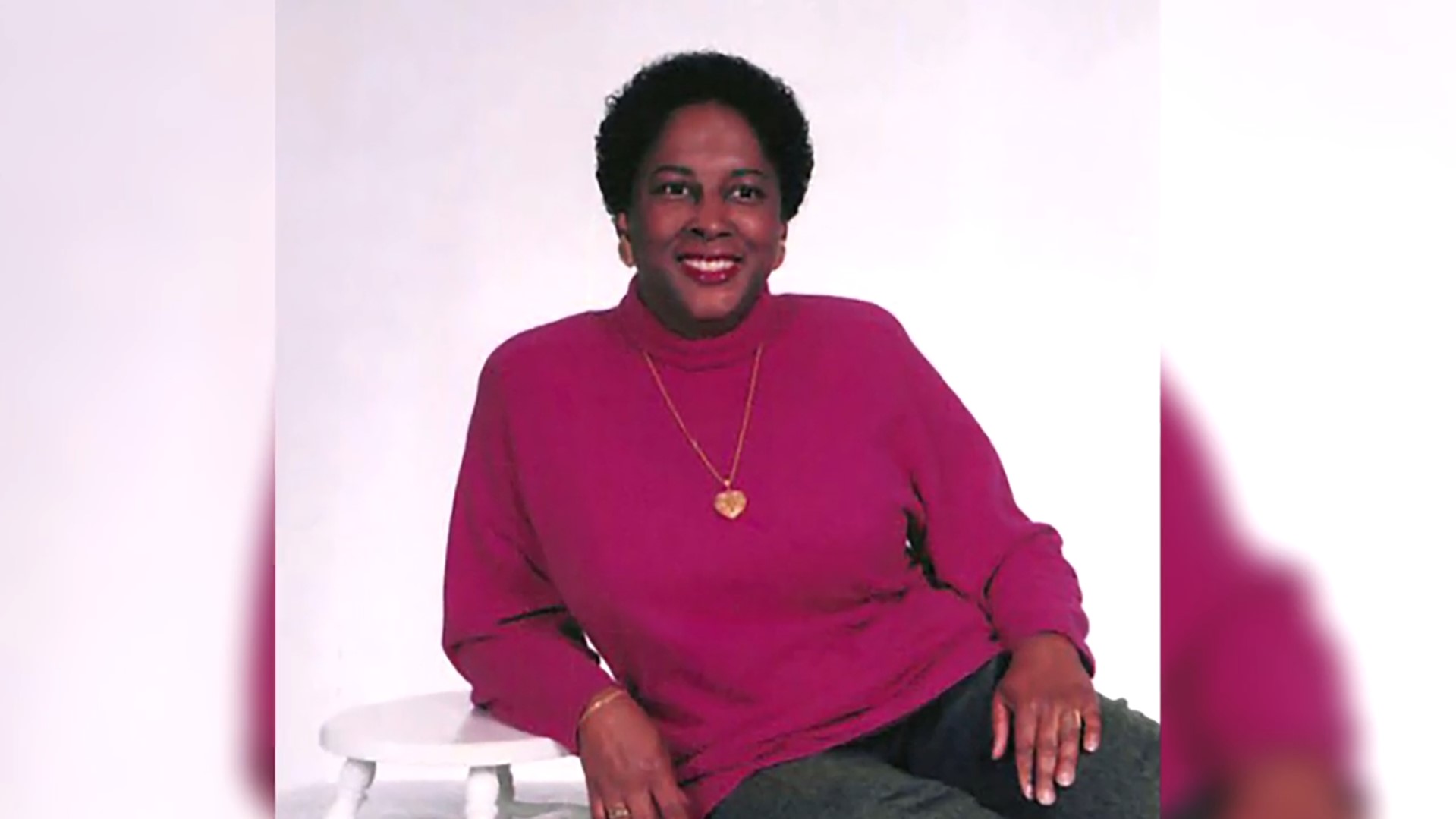 The city of East Point in Georgia witnessed a terrifying murder when Cynthia Floyd Rolle was shot to death in her own driveway on March 1, 2001. However, the police had no idea that Cynthia’s murder would soon be followed by three other horrifying crimes, indicating a probable serial killer. Investigation Discovery’s ‘Murder By Numbers: Count the Bodies’ chronicles the series of crimes and shows how the ensuing investigation brought the killer to justice. Let’s take a detailed look at the case and find out where the killer is at present, shall we?

How Did Cynthia Rolle Die?

A resident of East point in Georgia, Cynthia lived a quiet and peaceful life. People who knew her described her as a down-to-earth, humble person who was always ready to extend a helping hand to others in need. Cynthia was also quite friendly and maintained relatively amicable relationships with most of her acquaintances. She was also a proud mother of one and seemed very much in love with life. Thus, her sudden and horrific demise is difficult to accept even to this day.

Interestingly, Cynthia’s job as a probation officer often forced her to work late hours, making it natural for her to travel late at night. On March 1, 2001, Cynthia was returning home late from work as usual when she sensed something fishy. Nevertheless, she shook off the uneasy feeling from her mind and made her way up to the driveway of her house without any incident.

Just then, suddenly, out of nowhere, Cynthia was jumped by an armed attacker, who took aim and shot Cynthia four times before fleeing the scene. Once first responders reached the place, they declared Cynthia dead and learned that she had been shot four times by a .40-caliber handgun. Later, an autopsy determined that she died because of gunshot wounds to her heart.

The initial investigation into Cynthia’s murder was relatively slow as law enforcement officials had almost no leads to follow. Interestingly, they found a paper with the word “Jack” written on it with a highlighter at the crime scene. Still, even after conducting several interviews and hunting for witnesses, cops had no idea why anyone would want to harm Cynthia Rolle. They even looked into her profession as a probation officer and tried to find out if the job got her in harm’s way. Yet, that route of investigation also led to a dead end. 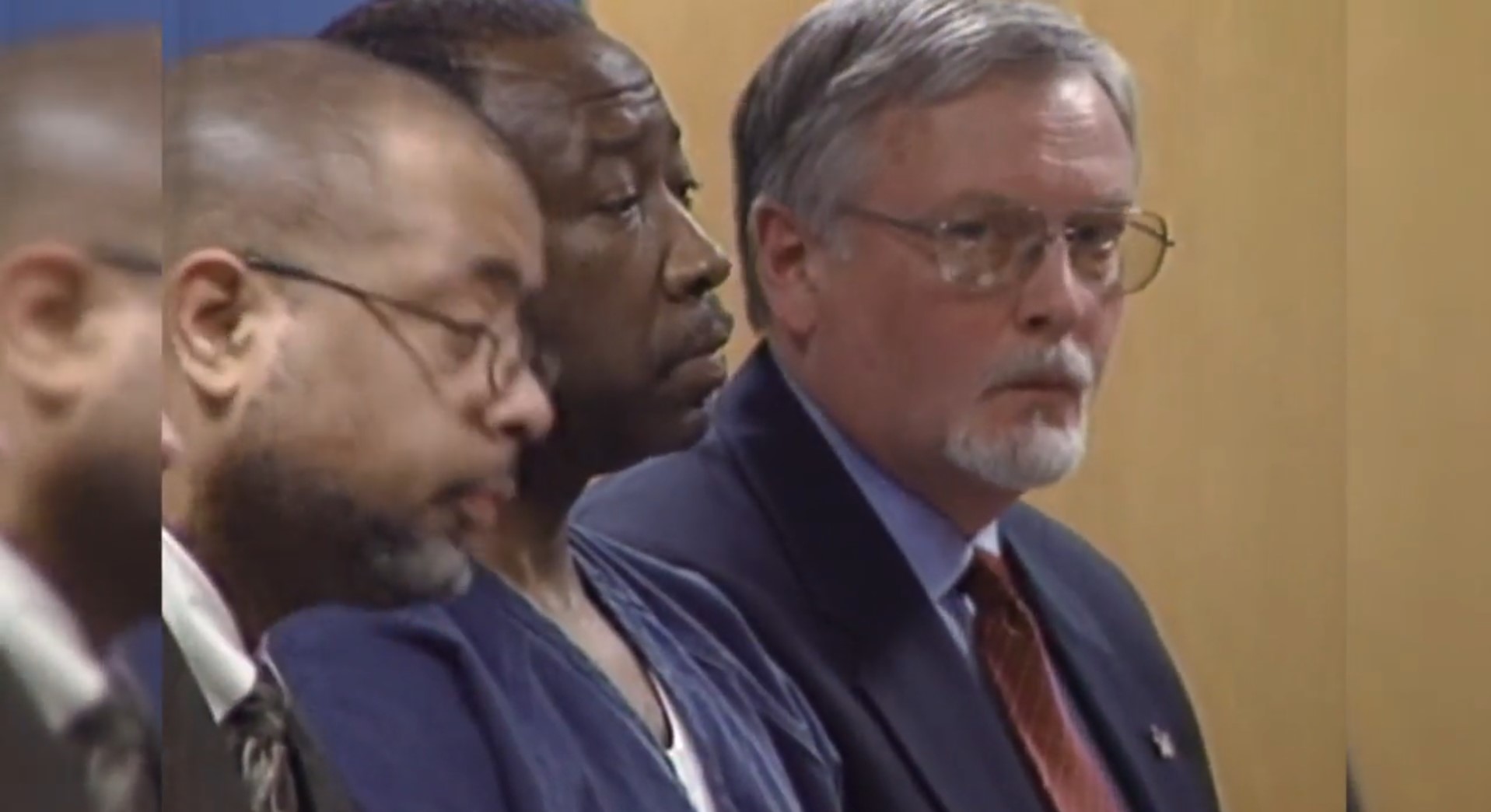 However, authorities did not have to wait long as on April 8, 2001, over a month after Cynthia’s murder, a man named Roger Orr was shot while standing at the door of his residence. Although the police could not find any connection between Roger and Cynthia, they found the same note with “Jack” written on it with a highlighter. Though Roger managed to escape with his life, on the same day, Antonio Stepney was fatally shot in his car, and authorities recovered the same type of note at the crime scene.

Surprisingly, the bullet casings recovered from Roger and Antonio’s crime scenes were fired from the same gun. Although the police believed that a serial killer was behind the murders, the attacker struck again on April 12, 2001, when a single bullet was fired inside Barbara and Beulah Northern’s home. Nearby, the police found another note with the word “Jack” written on it and bullet casings. On April 24, 2001, Rosa Lewis, Rolle’s co-worker and best friend, was shot four times at close range, but first responders saved her life by reaching the spot on time.

Interestingly, when authorities went to deliver the news about Rosa’s attack to her estranged husband, William Charles Lewis, they noticed that he had a highlighter and a black marker. The killer used these exact pens to leave messages at the crime scenes. Although this was not enough to get an arrest warrant, William’s handwriting matched the ones on the crime scene notes, and his DNA was a perfect match to the samples recovered. Thus, with solid evidence about his connection to the attacks, the police were finally able to arrest and charge William Charles Lewis.

Where Is William Charles Lewis Now? 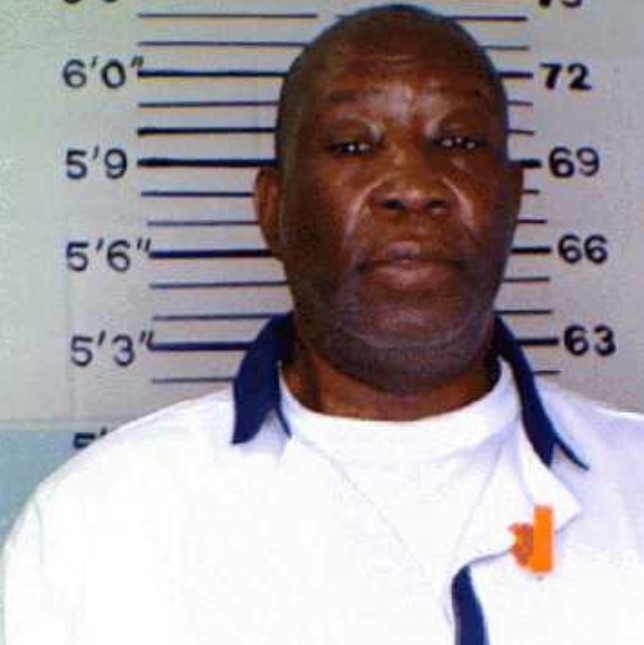 Once produced in court, William claimed that he actually wanted to hurt Rosa Lewis because she left him after over two decades of marriage. However, he planned on murdering several others in order to make it look like a serial killing and throw the police off his track. Nevertheless, William pleaded guilty to 26 different charges, including two charges of murder. As a result, in 2004, he was sentenced to life in prison without parole along with an additional 191-year term for his other offenses. Thus, at present, William Charles Lewis remains behind bars at the Macon State Prison in Macon County, Georgia.

Read More: Joseph Kinville Murder: How Did He Die? Who Killed Him?