Joseph Kinville Murder: How Did He Die? Who Killed Him? 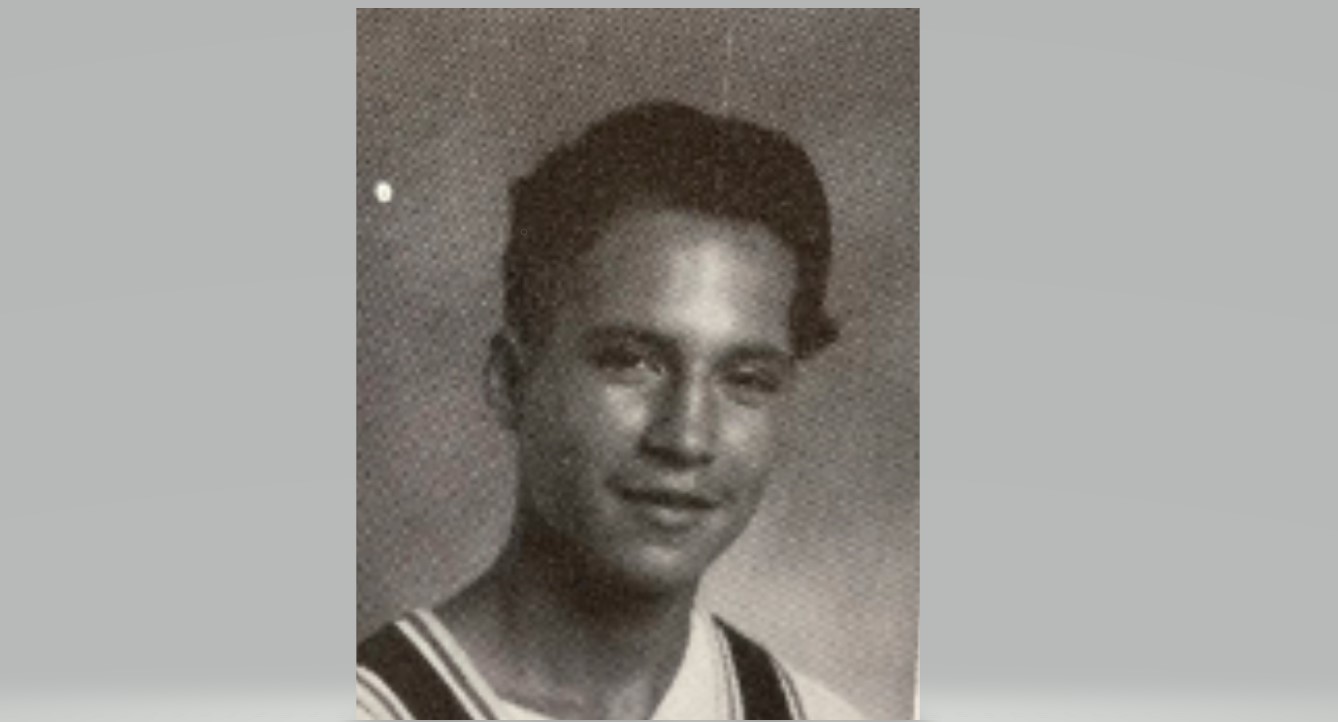 Residents in Arcadia, Florida, were forced to witness a terrifying murder when Joseph Kinville III was found stabbed to death in his own neighborhood. Although law enforcement officials initially believed that the 16-year-old boy had run away, the discovery of his body turned the case on its head. Crime Junkie’s ‘MURDERED: Joseph Kinville III’ chronicles the heinous murder and follows the police investigation that tried its best to get to the bottom of the murder. Let’s delve into the case details and find out more, shall we?

How Did Joseph Kinville III Die?

Joseph J. Kinville III belonged to a tight-knit family, which comprised his mother, Cathy Delacruz, and younger brother. Unfortunately, his father was estranged and lived miles away in Michigan. Described as a punctual and kindhearted kid, Joseph contributed to his family’s income by working as an orange picker for several citrus growers. Moreover, those who knew the 16-year-old mentioned how he always had a smile on his face and was ready to extend a helping hand whenever needed. It was a dark day when a hate-fueled crime snatched the teen’s life away forever.

Joseph’s mother, Cathy Delacruz, noticed her elder son missing on March 1, 1999. The family was supposed to drive back to Plant City after spending the weekend in Arcadia, but Joseph failed to turn up on time. As the morning rolled into the afternoon with no sign of the teenager, Cathy, along with a few acquaintances, searched in and around the neighborhood they were staying in at that time. Moreover, she also contacted the authorities, but the podcast mentioned that Cathy felt like Joseph might have run away, making cops unwilling to take the case up as an emergency.

Nevertheless, worried and anxious, Cathy tried reaching out to Joseph’s friends and learned that he was at a party on the previous night, but no one had any information about where the teen might be at that very moment. Eventually, a mile and a half away from Joseph’s Arcadia residence, a passer-by noticed a hand sticking out of the grass on the side of the road and immediately informed 911. Once first responders reached the scene, they found a teen, still fully clothed, lying dead in the grass.

The scene did not look like a robbery as the victim was still wearing lots of jewelry. Yet, with no ID on the body, it was impossible to identify the deceased right away. Moreover, once a medical examiner studied the body in detail, he affirmed that the teen had suffered massive blood loss, especially in the chest and abdomen area. Later, an autopsy determined that a severe stab wound pierced the victim’s heart and caused death. Moreover, eventually, using a polaroid photo of the deceased body, the police were able to identify him as 16-year-old Joseph Kinville III.

The initial investigation into Joseph Kinville III’s murder was relatively slow as the crime scene offered no viable lead or a murder weapon. On top of it, the autopsy mentioned that Joseph never fought back after being stabbed. As per the podcast, the victim had a reasonably high blood-alcohol level. Nevertheless, after conducting several interviews, the cops learned that Joseph had gotten into a fight at a house party the night before because the then-boyfriend of his ex, Melinda, confronted him. When questioned, Melinda insisted that there was no fight, though she revealed that Joseph did stop by her house earlier that same night. 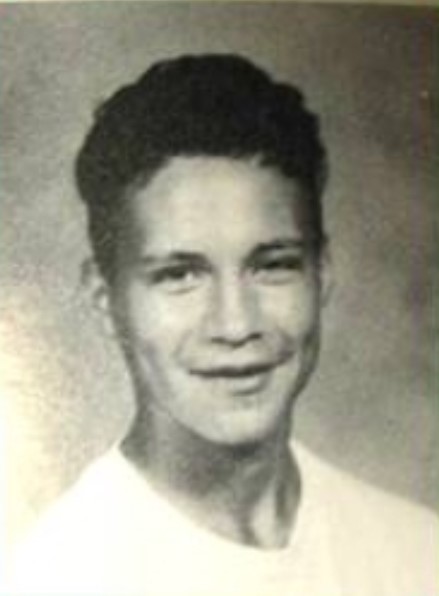 Unfortunately, all of the probable leads turned out to be dead ends, and there was no progress on the case for weeks. Surprisingly, a few months later, in July of 1999, Joseph’s father, Joseph Kinville II, was found murdered in Saginaw, Michigan. The podcast states that Joseph II allegedly owed some money to a drug dealer in Michigan, who shot him in the back of the head as revenge. Ultimately, the dealer, James Washington III, was convicted of first-degree murder and sentenced to 60 years in prison in 2018, with a minimum term of 40 years.

Regardless, that case turned out to have no relation to Joseph Kinville III’s murder. Over the years, various theories have turned up about Joseph’s murder, and the podcast states that the teenager witnessed a fatal stabbing just months before his demise. However, that too led to a dead-end, and investigators found themselves back on square one. Interestingly, a year after Joseph’s murder, his mother received a letter from a correctional facility.

The letter reportedly detailed everything that had happened to Joseph Kinville III on the day of his murder. However, the letter strangely disappeared after being handed over to the police, and the lead was not pursued. Thus, Joseph’s murder has remained unsolved to date, although the police welcome any information about it. On the other hand, Joseph’s family tries to keep the teen alive in their memories as they wait for the closure they rightly deserve.