Elizabeth Syperda, a young woman living in Mount Pleasant, Iowa, suddenly disappeared in July 2000. But as time progressed, the authorities were convinced she was murdered. Investigation Discovery’s ‘Murder In The Heartland: Murder Is Unpleasant’ focuses on the years-long pursuit for justice in Elizabeth’s case and how a pattern of abuse and threats eventually led to the culprit’s undoing. So, if you’re curious to find out what happened, we’ve got you covered.

How Did Elizabeth Syperda Die?

Elizabeth Nicole Forshee initially lived in Truckee, California, with her family before moving to Iowa. While in Truckee, she lived across from Michael Syperda, his then-wife, and their two children. Elizabeth babysat the kids when she was 13 and moved with them to Iowa about three years later despite her mother’s protests. Eventually, Michael married Elizabeth in January 1998, following her graduation from high school, after divorcing his wife.

However, by the time the incident occurred, Elizabeth had left Michael for another woman and was living with her in Mount Pleasant. Sara Beckman, the roommate, last saw Elizabeth sometime after 10 pm on July 16, 2000. At the time, Sara was leaving for work. When she returned at around 4 am the following morning, the 22-year-old was nowhere to be seen. While the investigation eventually revealed Elizabeth was murdered, her remains were never found despite an extensive search.

The authorities noted that all of Elizabeth’s belongings were still there, and it seemed like she had left home voluntarily. But she never picked up her paycheck, and there wasn’t any activity seen in her bank account. So, it became increasingly clear that foul play was involved. The police questioned Michael, whom she had left about a month before the disappearance. He also had a violent confrontation with Elizabeth and Sara in the past, assaulting them. 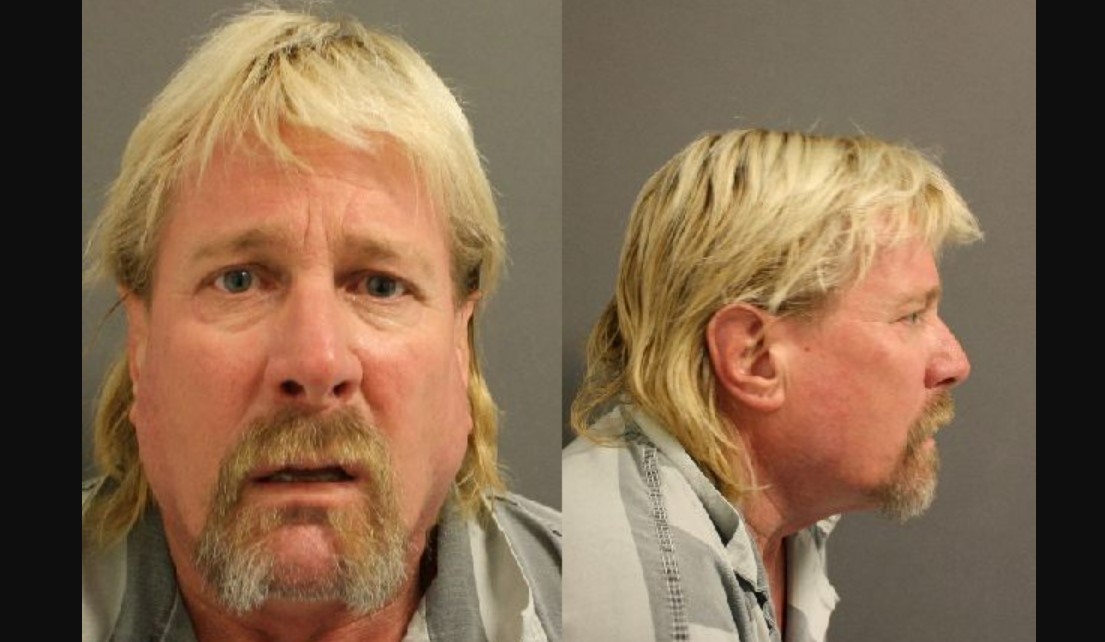 Furthermore, Michael wasn’t cooperative with the police and didn’t help with the search. They also found Elizabeth’s ring in his house; it was something that she always wore. However, he couldn’t explain how it ended up there. But in the end, without a body or any other evidence tying Michael to Elizabeth’s disappearance, the case turned cold. It wasn’t until the end of 2017 that Michael was arrested after the case was reopened.

Michael stood trial in May 2018 for Elizabeth’s murder, with the prosecution relying on witness testimony since there wasn’t a body. Harper Tracey was a friend of Elizabeth’s and knew the couple before they married. She recalled that sometime during the winter of 1997, going into 1998, Elizabeth came by her home looking for a place to stay. According to Tracey, Elizabeth had marks on her neck and some bruising on her body.

Tracey testified that Elizabeth was scared of Michael and he had been abusive. She further stated that Michael threatened to kill Elizabeth and release compromising photos and videos of her. However, Tracey lost touch with Elizabeth after she left the city with Michael. By then, they had married. Another friend, Shannon Gerber, formerly Fairman, said that Elizabeth stayed at her place in June 2000 in California when she was visiting family.

According to Shannon and her husband, Michael called incessantly. In a phone call, Shannon heard Michael threaten to kill Elizabeth, her family, and even Shannon and her son. He wanted Elizabeth to return to Mount Pleasant. Then, Jarrod Krabill, a former friend of Michael’s, testified that Michael mentioned Elizabeth being at his house until 5 am on July 17, 2000.

Where is Michael Syperda Today?

Michael opted for a bench trial, and his defense contended that no physical evidence tied him to Elizabeth’s murder. Nevertheless, the judge believed he killed his estranged wife and disposed of her body in six hours. The judge added that the slaying was premeditated. In June 2018, then 58, Michael was found guilty of first-degree murder. A couple of months later, he was sentenced to life in prison without the possibility of parole.

However, in September 2020, an Iowa Court of Appeals overturned the first-degree murder conviction and sentencing, ruling that he should be sentenced for second-degree murder instead. The court felt that the prosecution didn’t present evidence suggesting it was a premeditated act. Hence, Michael’s recommended sentence was 50 years behind bars, and he would be eligible for probation after serving 30 years. Prison records indicate that Michael remains incarcerated at the Iowa State Penitentiary in Fort Madison, Lee County.