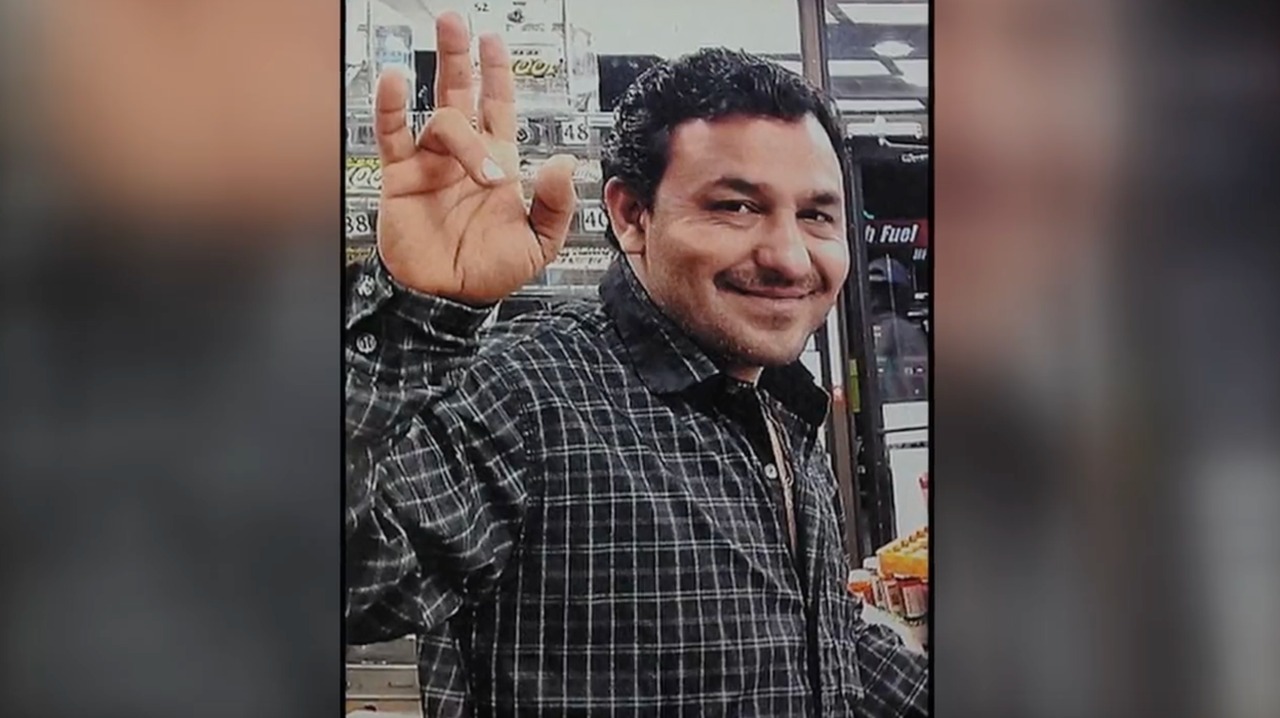 Investigation Discovery’s ‘See No Evil: Ticket to Murder’ chronicles the gruesome murder of 37-year-old Indian native Dahyabhai Kalidas Chaudhari in Dalton, Georgia, in March 2014. The authorities reviewed hours of footage before they caught a lucky break and arrested the perpetrator within a couple of days. If you’re interested in the killer’s identity and current whereabouts, we’ve you covered.

How Did Dahyabhai Kalidas Chaudhari Die?

Dayahbhai Kalidas “DK” Chaudhari was born in Badpura, India, to the late Kalidas and Santokben Chaudhari on November 14, 1976. According to the show, he had recently migrated to the small town of Dalton in Whitfield County, Georgia. The 37-year-old worked as a convenience store clerk at the Kanku Hi-Tech convenience store in March 2014. His former co-worker and friend, Amanda Tyler, recounted how helpful DK was and how they worked as a synchronized team in running the store. 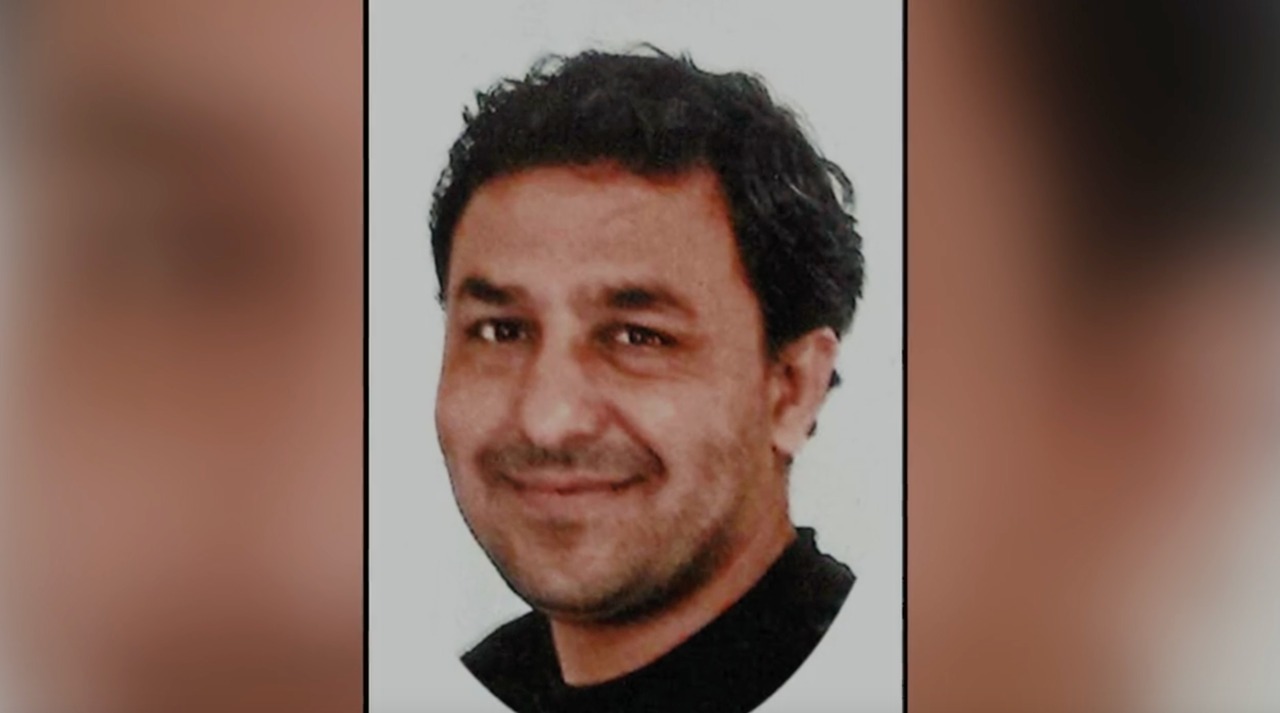 Since his name was difficult to pronounce by his American friends and customers, he became known as “DK.’ Amanda reminisced how quickly he settled in and was amiable with the loyal customer base. She said, “They would come in, see him, and they could go on about their day and have a better day than they came in with. Just from coming in contact with DK.” According to the show, DK started his night shifts in March 2014 for the 24/7 open store, and Amanda said her goodbyes after her shift ended at 7:00 pm on March 9, 2014.

Around 4.5 hours later, a 911 distress call reported that some individual had been hurt in the Kanku convenience store. According to the show, a regular customer, Mark, had popped into the store and headed to the shop front to exchange pleasantries with DK. When he could not find DK by the register, he went to the employee changing rooms in the back.

Mark found an open door, peeped inside to discover DK’s body in a pool of blood, and immediately dialed 911. The investigators found he had been stabbed multiple times and the cause of death was determined to be extreme blood loss. The blood spatters on the walls indicated how brutal and violent the crime was as DK might have struggled to escape. His face was also bound with red duct tape.

According to the show, Detective Chris Guay of Whitfield Sheriff’s Office was tasked with browsing through the surveillance footage of the CCTV cameras inside the store. The detective noted how the store had lots of cameras in the parking lot and inside the shop, with even one pointing toward the cash register. He hoped the surveillance system was working and was relieved to find so. As he and his team went through the footage, he found DK cordially attending to the customers and was busy throughout the evening. 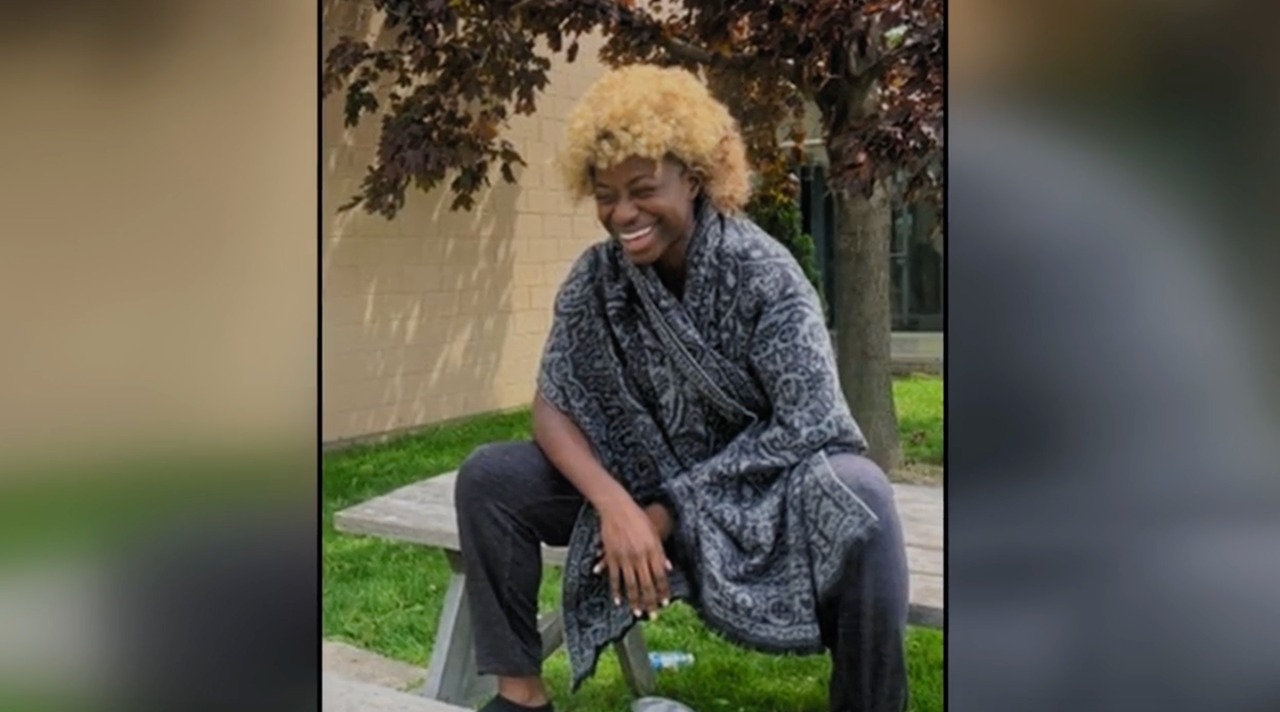 The officer even saw DK coolly walking back toward the employee changing room/kitchen area. However, as he was returning to his position behind the cash counter, he seemed to take an abrupt turn and run back, followed by a figure in a white hoodie. The footage showed DK trying to close the kitchen room door behind him, but the perpetrator knocked it open and assaulted him. The detective changed into a different camera and witnessed the killer stabbing DK with a knife and taping his face.

As the investigator kept watching the footage, he was horrified to find the killer mercilessly smothering DK after viciously stabbing him multiple times. That’s when he realized the assailant was trying to speed up the process of his demise, even though the stabs were fatal enough to ensure death. Meanwhile, a regular customer, later identified as Charles Branson, walked in to buy some items, only to not find anybody in the store when he looked around. The footage then showed how the masked perpetrator came out and had some dialogue with the customer, driving him to walk out of the store.

As if that’s not enough, the surveillance system even captured the assailant stealing lottery tickets from the counter and cash from the register before exiting the store with their black duffel bag. Officials thus paid attention to the footage at the store entrance, hoping to catch the white hooded killer entering the store. They actually learned that no one wearing a white hoodie had stepped into the establishment, but there was an individual in a black hoodie, carrying a duffel bag, and they’d walked into the restroom. 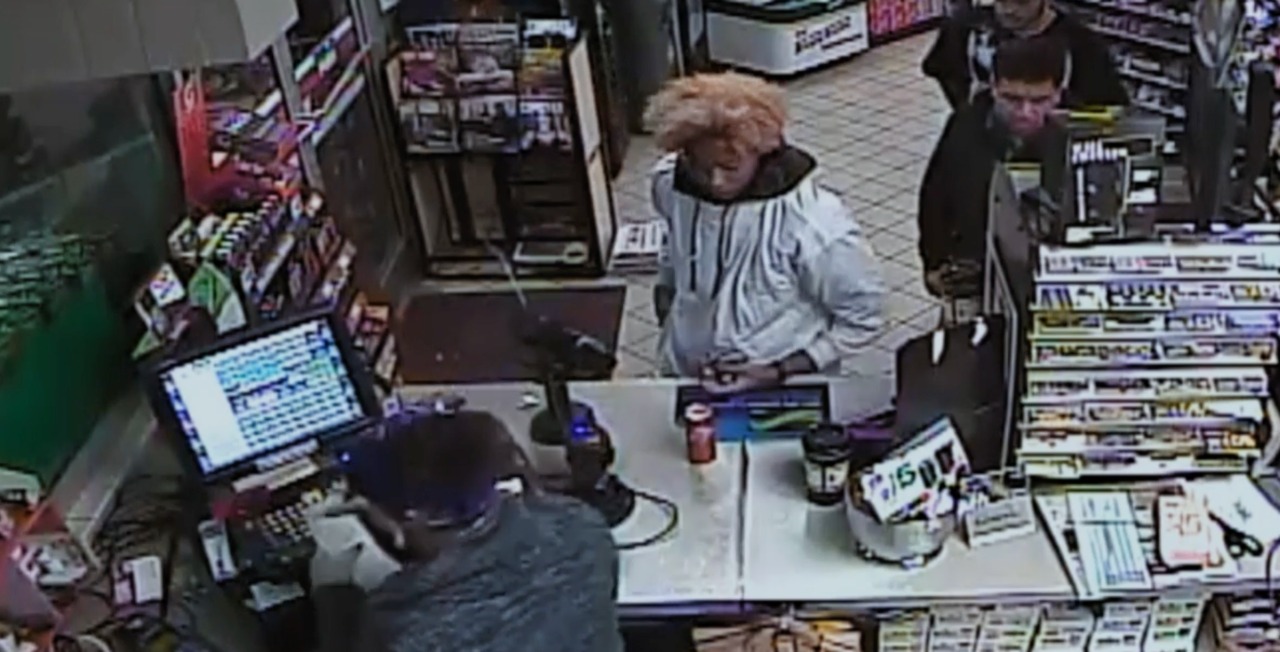 The video then indicated this same individual came out of the restroom in a white hoodie and proceeded to commit the murder and robbery. Detectives then requested surveillance footage of the Kangaroo gas station across the street, hoping to get a clear image of the perpetrator. Their perseverance was rewarded when they finally found a clear shot of the suspect’s face in the footage from the latter — she was a young black woman with blonde hair. Meanwhile, Crime Scene Investigation technicians had found a phone under a piece of kitchen furniture that seemed to have slid there during the incident.

They bagged this cell as evidence and brought it to the station. When they managed to open the phone, they found pictures inside of a woman akin to the image of the suspect caught on the gas station surveillance. She was identified as an aspiring entertainer in Detroit, Skyy Raven Marie Mims. The police arrested her on March 12 from a Southmont Drive home in Bartow County. They’d also located the KIA Soul she was driving on March 9, with the vehicle being reported stolen from Michigan.

Where is Skyy Mims Today?

During her 2018 trial, the prosecution alleged Skyy was “obsessed with winning the lottery,” and the desperation resulted in her stabbing DK to death. On the other hand, the defense painted her as a mentally ill individual with a history of such illnesses in her family. Her father also testified he’d once admitted her to a mental institution, but she checked out and left her Detroit home to build a career in hip-hop. 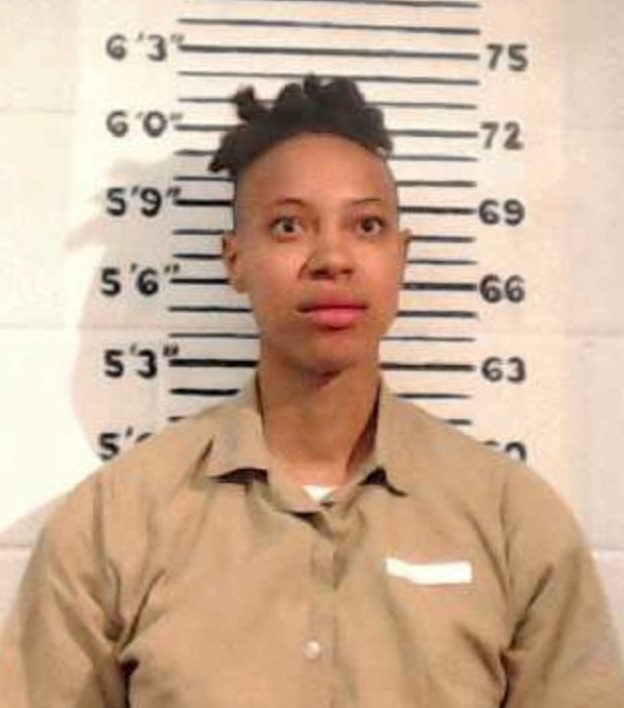 Skyy was eventually convicted of murder, armed robbery, second-degree burglary, possession of a firearm/knife during the commission of a crime, and theft by bringing stolen property into the state. She was then sentenced to life in prison without the possibility of parole, which means she is currently serving out her time behind bars. The 29-year-old is incarcerated at the Pulaski State Prison in Hawkinsville, Georgia, at the moment.