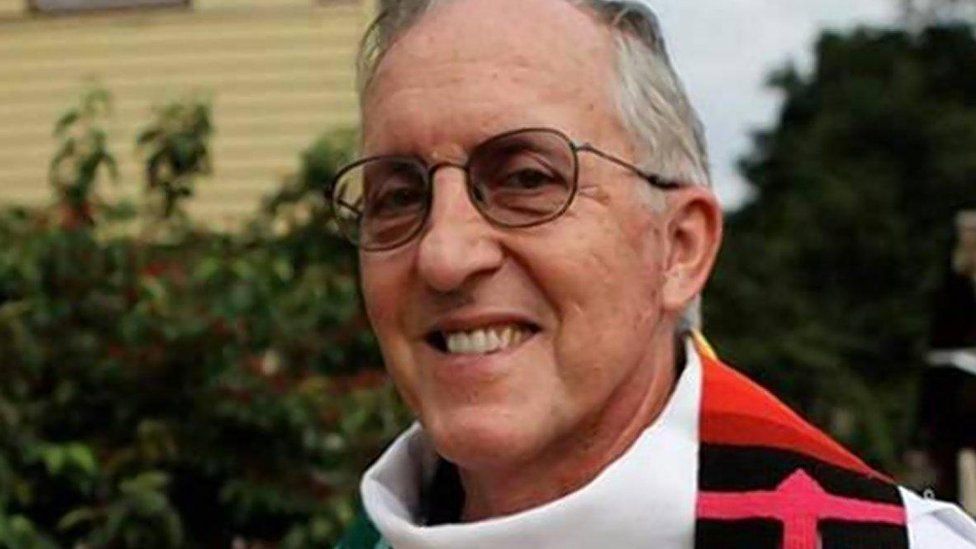 Investigation Discovery’s ‘Signs Of A Psychopath: Murder in the Parish’ follows the sensational case of the abduction and murder of 71-year-old Father Rene Robert in April 2016. His body was found about a week later in the forests in Georgia. The investigators arrested the perpetrator and sought the death penalty, but a miraculous twist saved the killer. If you’re interested in knowing more about what happened and the murderer’s identity, here’s what we know.

How Did Father Rene Robert Die?

Father Rene Robert was born on September 2, 1944, and was the adopted son of the late Bernadette and Donat Robert of Waterford, New York. He was religious from childhood and attended the Conventual Franciscan Brothers Seminary in Watertown after graduating from Catholic Central High School in Troy in 1962. He discerned his vocation and studied for three years before professing vows. Rene began ministering to the Catholic deaf community in the Diocese of Albany in 1966 and served at various parishes in Syracuse, Middleburg, and Rensselaer.

He obtained a bachelor’s degree in deaf education from the University of Alabama in 1975 and earned a master’s in education from Duquesne University in Pittsburgh in 1977. Rene had served as the moderator of the Pittsburgh Catholic deaf community and the director of the religious education program at the Western Pennsylvania School for the Deaf from 1970 to 1977. He served three years at St. John’s School for the Deaf in Milwaukee. On August 30, 1980, Brother Rene Robert was ordained to the permanent diaconate at St. Anthony on the Hudson.

Hence, it came as a shock when the beloved minister was reported missing after he missed a funeral he was supposed to attend on April 12, 2016, and did not pick up the calls from concerned parishioners. After receiving a call for a welfare check on 71-year-old Rene, the police started looking for him nationwide. The officers found his body a week later, on April 19, four miles off Highway 56, south Augusta, Georgia, nearly 300 miles from his St. Augustine home. According to reports, he had been shot once in the head and chest each.

St. Johns County Sheriff’s Cmdr. Chuck Mulligan said, “Robert’s disappearance is uncharacteristic, and it is believed that foul play is suspected.” A nationwide search was mounted for the beloved Father. The police began suspecting Steven James Murray, then 28, as a person of interest in the case. The development came within hours of the reported disappearance after it was found that Steven’s sister, Bobbie Jean Murray, had requested the welfare call for Rene. 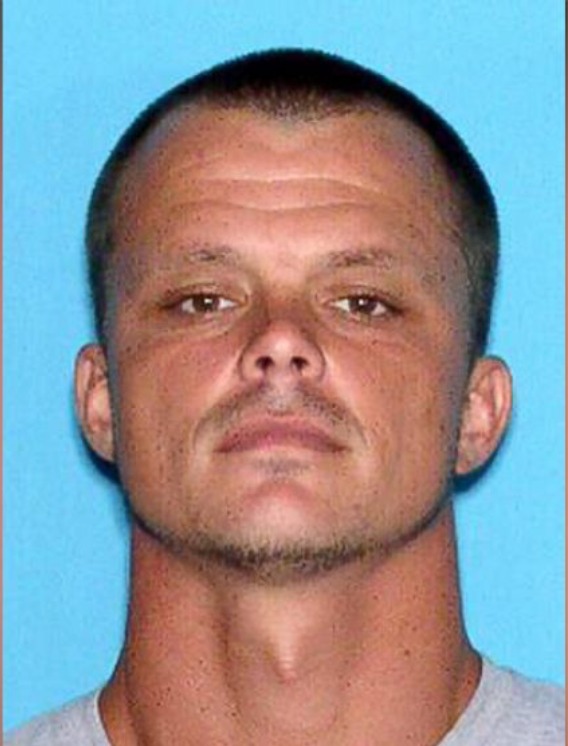 According to news reports, the police confirmed their suspicion after they saw Steven driving the missing Father’s blue Toyota Corolla on the evening of April 12. A high-speed chase ensued from St. Johns County to Duval County, but Steven eluded the law enforcement officials and escaped. The officers tracked down the abandoned vehicle in Aiken, South Carolina. He was arrested in the early morning of April 19 after being found by the Aiken County Sheriff’s deputies and the South Carolina Law Enforcement Division with bloodhounds.

After intensive interrogation sessions, Steven admitted to kidnapping and murdering Father Rene. He had met Rene through a girlfriend, and the kind Father helped them out numerous times. Bobbie recounted, “Father Rene came every time they called, whether it was money or rides or whatever, it didn’t matter.” According to news reports, Steven had been in and out of prison for most of his life since he was 11. Steven admitted calling Father Rene to Jacksonville to pay him back some money before kidnapping him.

He put the old priest into the car’s trunk, recounting how Father Rene spoke to him throughout the drive and warned him of the consequences. He insisted he had no intentions of hurting the kind minister. However, when they stopped in a remote area near the Georgia-South Carolina border, Steven ended up shooting him. He said, “I pulled over in that spot where ya’ll …  got him from, you know, and … I backed up right there, and he said he had to use the bathroom, you know. So I let him out to use the bathroom … and I lost my stuff, you know. I shot him.” Steven claimed not seeing his children had put a toll on his mental health.

Where is Steven James Murray Today?

The prosecutors wanted to seek the death penalty for Steven after he led the police to where he had disposed of Father Rene’s body. However, news reports state how the kind priest had again saved Steven from beyond his grave. Father Rene was an ardent protestor of the death penalty, and a secretary at the Bishop’s office found a document titled DECLARATION OF LIFE which the Father had signed in 1995. 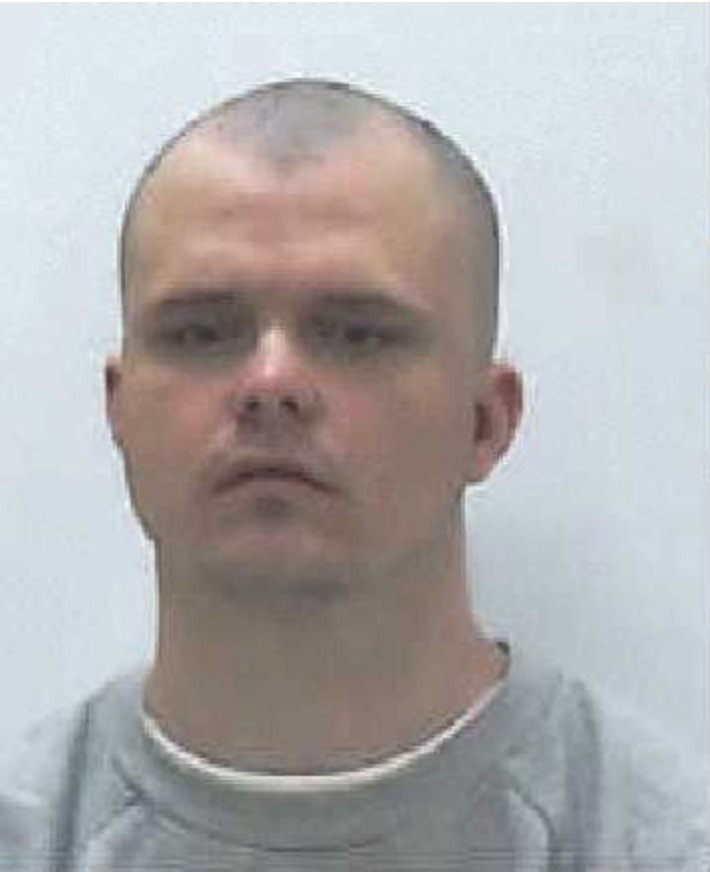 The document stated, “Should I die as a result of a violent crime, I request that the person or persons found guilty of homicide for my killing not be subject to or put in jeopardy of the death penalty under any circumstance, no matter how heinous their crime or how much I have suffered.” Coupled with the victim’s adamant stand and Steven’s violent and tragic past — he was allegedly sexually harassed and abused by his Father – the prosecutors decided to forgo the death penalty.

Steven, then 30, was sentenced to life in prison without the chance of parole in October 2017. Since he committed the crime in Georgia, he, in his mid-30s, is serving his sentence at the Georgia Diagnostic and Classification Prison in Jackson, Georgia.