Where Are Killers Carter Cervantez and David Mallory Now? 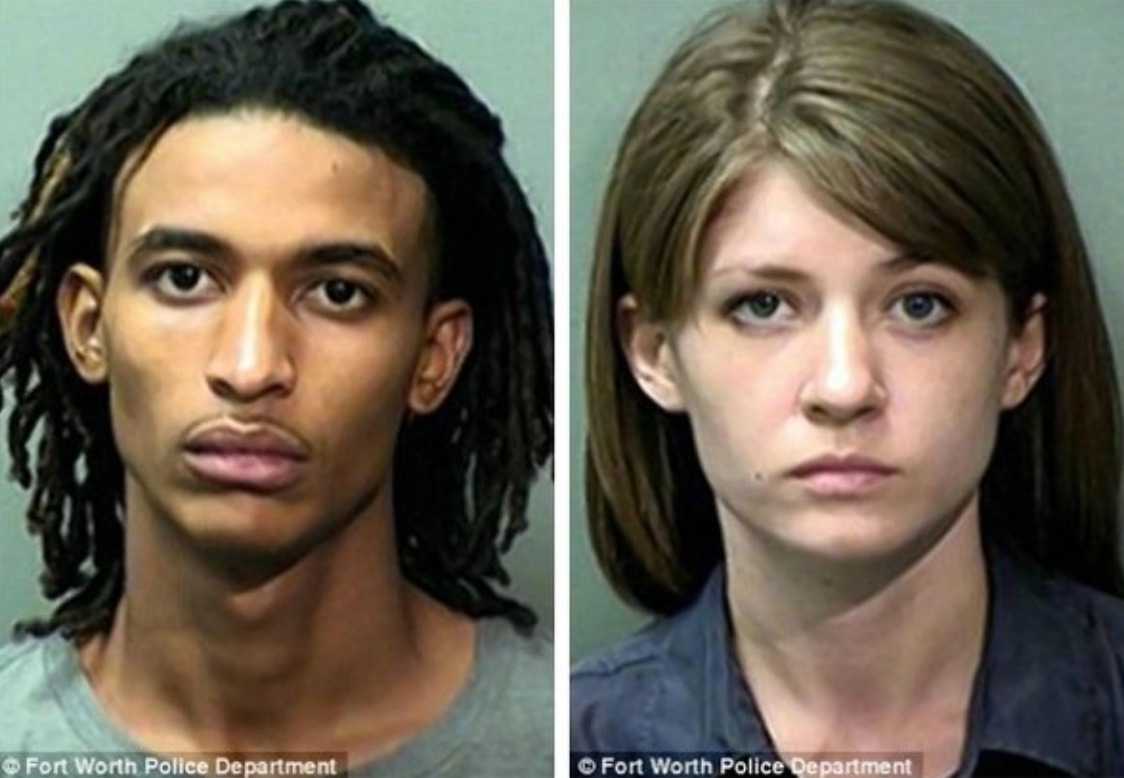 NBC’s ‘Black Friday’ chronicles how Ashlea Harris was murdered by two spiteful former co-workers, Carter Cervantez and David Mallory, in Fort Worth, Texas, in November 2014. They were caught within days after several witnesses identified their vehicle to be present at the crime scene and supplied the police with a strong motive for them to commit the homicide. So why did they kill Ashlea? Let’s find out.

Who Are Carter Cervantez and David Mallory?

Carter Carol Cervantes worked as a store manager of an American Eagle Outfitters outlet in Amarillo, Texas. However, things went awry after she hired a teen employee named Clarence David Mallory Jr., then 19, and started dating him, as per local reports. It was a direct violation of the company policy, and she started facing flak for her relationship with a subordinate. 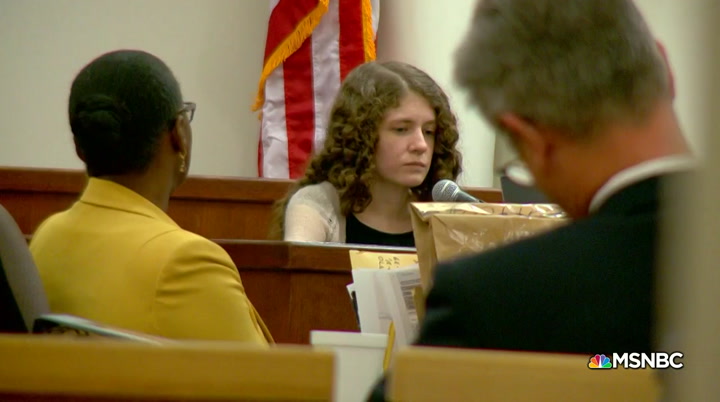 One of her former co-workers, Leticia Groen, explained, “They weren’t supposed to be dating because she controlled his pay, she controlled how much he worked, and she would just give him more preferential treatment. Our district manager basically gave her the option to quit or to get transferred.” Carter chose to get a transfer and was shifted to a store in the Hulen Mall in Fort Worth, Texas. Her lover, David, continued working at the Amarillo store but began to miss shifts regularly.

As a result of his incompetency, he was fired, and American Eagle put him on the ‘Do Not Hire Again’ list. He moved to Ft. Worth and reunited with Carter, who allegedly falsified his social security number to cheat the system and get him employment at the Ft. Worth store. According to news reports, Carter was an assistant store manager at the time, along with 31-year-old Ashlea Ann Harris. However, their jobs did not last long when they were allegedly found suspects of a robbery that took place in the store on August 24, 2014.

According to local news reports, the opening manager discovered $17,850.32 had been stolen from the safe. It was the proceeds from the sales during the recently concluded Texas Sales Tax Holiday Weekend in August. Ashlea went through the surveillance footage and alleged Carter and David to be the burglars, as Carter was seen leaving the back door of the store unlocked when she took the garbage out the night before.

She also accused the black-hooded male, caught on camera breaking into the store safe and stealing the money, as David. After he missed three scheduled shifts after the burglary, he and her lover were terminated, and Carter’s manager’s keys were confiscated. However, they were never charged or arrested for allegedly committing the robbery. But Carter never forgave Ashlea, with Leticia saying, “She was the one that you wanted to like you because if you got on her bad side, there was no coming back from it. She would always find a way at work to make it harder on you.”

Where Are Carter Cervantez and David Mallory?

Carter and David were convicted of beating, strangling, and bounding Ashlea and setting fire to her 4701 King Ranch Road apartment on November 28, 2014, morning. After Carter’s two-door black Infiniti G35 was identified to be on the scene by witnesses and officers followed the couple to the mall the next morning. The perpetrators had stolen Ashlea’s store keys and were allegedly planning to break into the store again and steal more money.

However, the police arrested David in the mall parking area after finding he carried no license, and officers went to their apartment and brought Carter in for questioning. Both denied knowing anything about the homicide and claimed to be together on Thanksgiving, having dinner and watching movies. According to the show, Carter was recorded being very careful about leaving forensic evidence, even wiping a water bottle after drinking to remove her fingerprints.

While they were let go initially, the investigators had search warrants for their apartment and car. They found ample evidence in both places, including a gun used to pistolwhip Ashlea, receipts for a “murder kit,” including the duct tape used to bind her, and her blood on the floor mat of their vehicle. The police also analyzed their mobile phones to find they had exchanged texts planning the murder and methods of disposing of the corpse. Messages indicate they planned on burying the corpse in an unmarked grace north of Abilene, Texas. The investigators hypothesized setting the residence on fire had been an abrupt change of plans.

On December 4, arrest warrants were executed, and David was arrested at a private residence in Amarillo on December 5. Carter was arrested the following day by Tarrant County deputies. She was convicted of capital murder and sentenced to life in prison without the chance of parole on May 26, 2016. David received the same sentence on August 24, 2017. The prosecution alleged Carter to be the mastermind behind the homicide.

One of the investigators alleged, “It was evident to us that Carter was the mastermind behind this and I think David was the muscle. She’s the one that coordinated everything and came up with the plan.” As per official court records, she, 34, is serving her sentence at the Dr. Lane Murray Unit in Gatesville, Texas. David, 27, is incarcerated at the Jim Ferguson Unit in Midway, Texas.