Where is Dalia Dippolito Now? 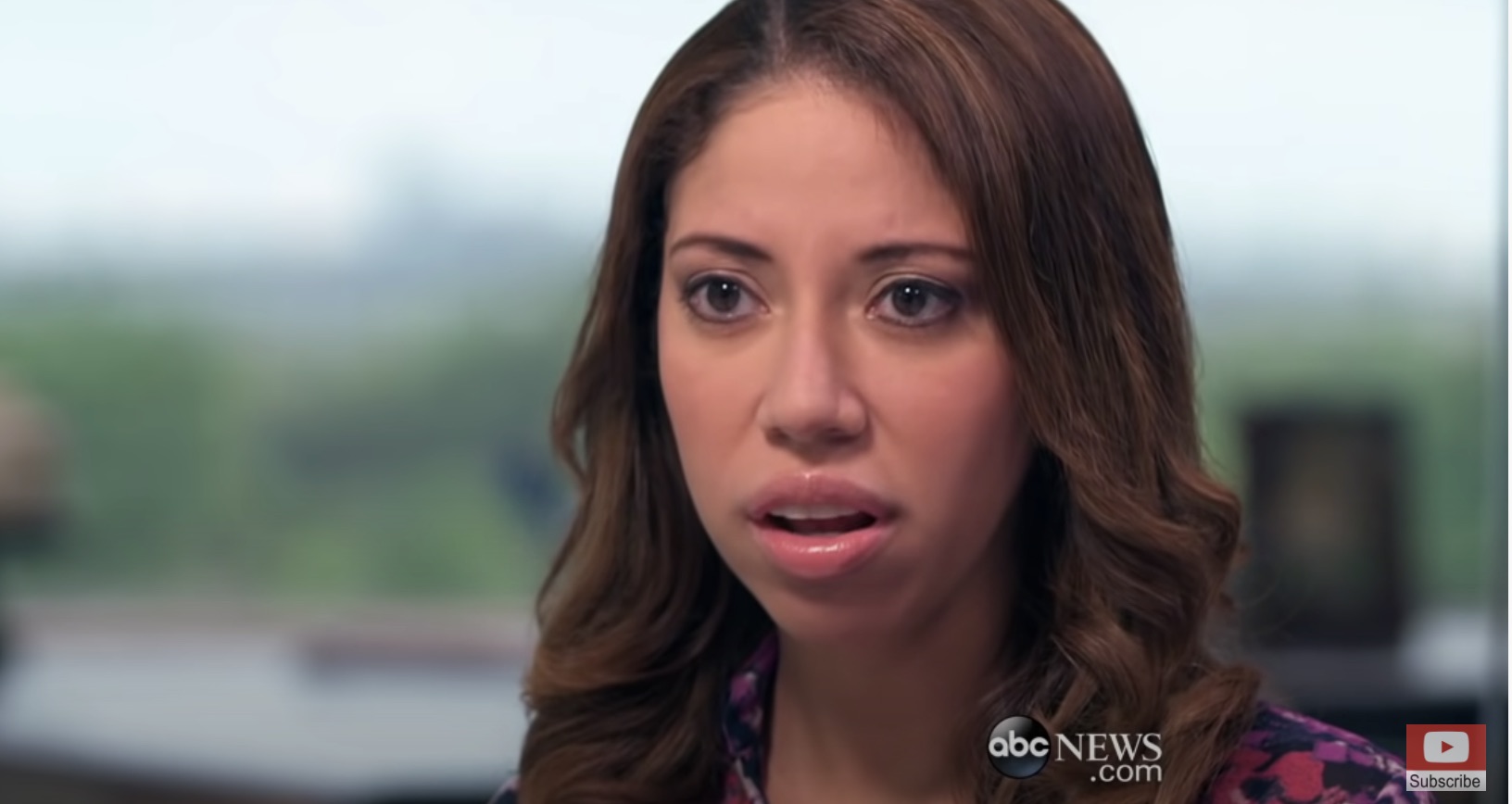 The Dalia Dippolito case was quite the sensation for the longest time, not only because of the nature of the crime but also the manner in which the truth regarding the case came to light. It seems her case might become the talk of the town again after featuring on ABC 20/20 in an episode titled “Down payment on death”. For those who are not familiar with the case, here’s a quick recap of the events.

Dippolito was an escort when she met Michael Dippolito. The two fell in love and got married soon after. However, it didn’t seem like it was all love on Dippolito’s part when she was found to have hired a hitman to murder her husband. Little did Dippolito know then that the hitman she hired was an undercover cop. The Boynton Beach police got a tip from one of Dalia’s ex-lovers, Mohamed Fawzi Shihadeh, in 2009 that Dalia was planning on killing her husband. It was after this that she was caught on camera with an undercover cop posing as a hitman saying that she wanted her husband dead. The video was then made public, in which she said:  “I am determined already. I am positive, like 5000 percent sure,”

This was then followed by a make-believe situation the Boynton Beach police staged in which they dressed up the area near her house like a crime scene and informed Dalia that her house was robbed and her husband was killed in the process. All of this was caught on camera by the TV show, ‘Cops.’

The video of Dalia breaking down in front of the police officers, circulated quite the rounds on national television when the news broke out. Her husband, Michael Dippolito, was then informed of how she had planned to murder him.

Dalia Dippolito was arrested, and during the whole period of the investigation, she maintained the stance that she was innocent. In her first trial in 2011, she was sentenced to 20 years in prison for solicitation of first-degree murder. However, it was overturned in an appellate court. This would then grant her another retrial.

The retrial in 2016 resulted in a hung jury of 3-3. In the third trial, however, she was found guilty by the jury and was sentenced to 16 years in prison, though the prosecution demanded that she be sentenced to 30 years behind bars. The reason given by the judge was that he took into consideration the years Dippolito spent under house arrest before the verdict was passed.

There were several claims, testimonies, and theories that hovered around the whole case. One was that Dalia had slipped anti-freeze in Michael’s tea, which he spat out. In addition to this, Michael testified during the trial that Dalia had planted drugs in his car, to get him arrested for violating probation rules. Michael Dippolito is a convicted conman who was on probation when he met and married Dalia. He also divorced his earlier wife to get married to her. The reason for the first mistrial was due to the presentation of the anti-freeze testimony, as it was earlier decided that it wouldn’t be used in court.

In 2016, before her third trial, when she was under house arrest, Court Judge Glenn Kelley claimed that her interview with ABC’s ’20/20′ was against the rules of her house arrest. She was thus denied permission to visit her attorney’s office in Miami anymore. When it was learned that she did the interview because her lawyers had advised her, the judge did not completely rescind her bond.

Where is Dalia Dippolito Today?

Dalia Dippolito now is serving her 16-year jail sentence for solicitation to commit first-degree murder, in Lowell Correctional Institution, near Ocala. The verdict was passed in July 2017. In 2016, while she was under house arrest, she gave birth to her son. In 2032, Dippolito will be released from jail.

Recently, the US Supreme Court rejected her plea for a retrial. The court did not state why the appeal was turned down but seems to be resolute in the case’s final verdict. Dippolito’s lawyer, Greg Rosenfeld, is, however, determined to further pursue the case until it sees a favorable outcome. He said: “We will continue to fight for Ms. Dippolito and challenge these constitutional claims by way of state and federal habeas corpus petitions.”