Where is Michael Dippolito Now? 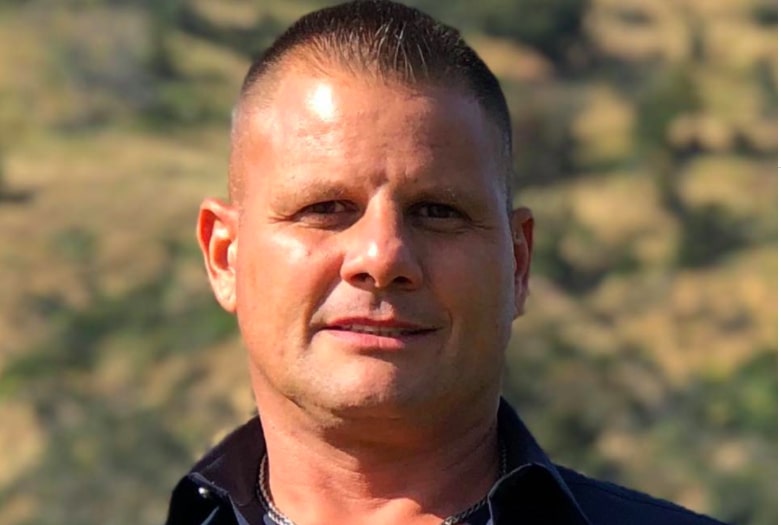 ABC 20/20 episode “Down payment on death” sheds light on one of the most famous cases at the time. The country was shocked when it came to learn about how Dalia Dippolito tried to fix the murder of her husband with a hitman for $ 7000. It was sensational that everything was recorded and the footage of her sobbing when police officers lied to her about her husband being murdered. However, later at the police station, she was told that he was alive. Michael Dippolito was also informed of what had been going on behind his back.

Dalia Dippolito’s case trials ended in a series of mistrials till 2017, when she was convicted of solicitation to first-degree murder and was sentenced to 16 years in prison. She is at present serving her sentence and will only be released in 2032. It is important to note that during the course of the trial, several pieces of information came to light, including Michael Dippolito’s testimonies of how Dalia tried to frame him so he would go to prison.

One of them was Dalia’s supposed discussion about murdering Michael, with one of her former lovers. In addition to this, Dalia is believed to have poisoned Michael’s tea with antifreeze in an attempt to kill him, which failed. It was after all this that she resorted to hiring a hitman to kill him. Michael Dippolito testified that she had tried to frame him into getting caught by the police, by hiding drugs in his car. Michael was a convicted conman at the time and had come clean through a confession in court because of which he was on probation. So, getting caught violating any law would have been a speedy ticket to jail.

Dippolito expressed his displeasure in the fact that Dalia did not get the punishment she deserved for the various acts of crimes she committed against him. At a press conference, he said: “…Point being, uh, I just feel like they could have did a lot more in the case that they didn’t do. I feel like they left so much on the table, and it’s a little disappointing.”

He also said that if one backtracked the case, there were a lot of things like how Dalia attempted to poison him or arrest him, that did not really come out after a point. He also stated how the defense was trying to frame him as an abuser, which he was not.

Where is Mike Dippolito Now?

In case you are wondering about the latest Mike Dippolito update, here’s what we know. In an interview, he came out to the public with the fact that he had found love again with another woman named Gloria. The couple met at a restaurant and soon fell in love. The two were engaged when Dippolito opened up about the relationship. In an interview, he said: “It’s nice. Sometimes it’s hard to accept something good that’s happening to you.”

Gloria too pitched in to say that she was glad he is alive, and life is about moving on from the past. While this news came out a long time back, there are no recent updates of the couple’s relationship status. But in one of Michael’s Facebook posts, Gloria was definitely present as he was stating how he missed his dog, who had passed away in October 2019. So, it seems like the couple is still together. He is also an Eagles fan who posts pictures of food and such on his Facebook page.

Personal life apart, he seems to be very committed to his real estate company, ‘Atlantic Florida Properties.’ Dippolito claims to have over 15 years of experience in the industry and seems to be committed to making his business grow. In any case, Michael Dippolito seems to be looking forward, leaving his past troubles behind.