Where is Dalton Taylor From Netflix’s Deaf U Now? 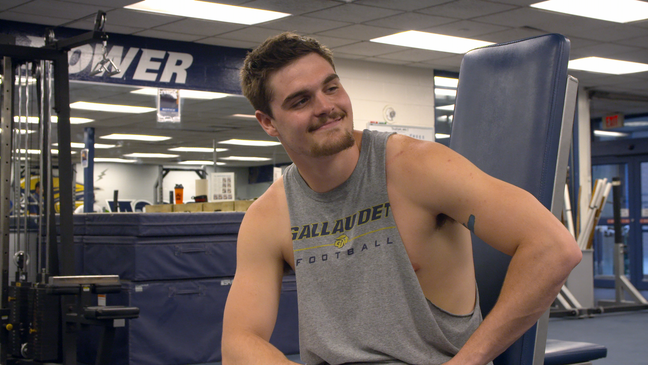 ‘Deaf U’ is a docuseries that seeks to shed some light on the deaf community and its culture by following a few students at Gallaudet University. Akin to a reality show, it really drives home the point that the executive producer, Nyle DiMarco, wanted to make all along – their disability doesn’t define them. The students lead a rather typical lifestyle, and the show focuses heavily on their love lives. Here’s a peek into the life of one of the college kids, Dalton Taylor.

One of the first things we uncovered about Dalton was that he was on Gallaudet’s football team. We also saw Rodney act as his wingman at a club they went to. It turned out that despite his disability, Dalton could talk fluently at one point, but he then stopped. He also had a sweet conversation with a non-deaf person that he met at the club named Angelica. After the group got tacos, he got her number. 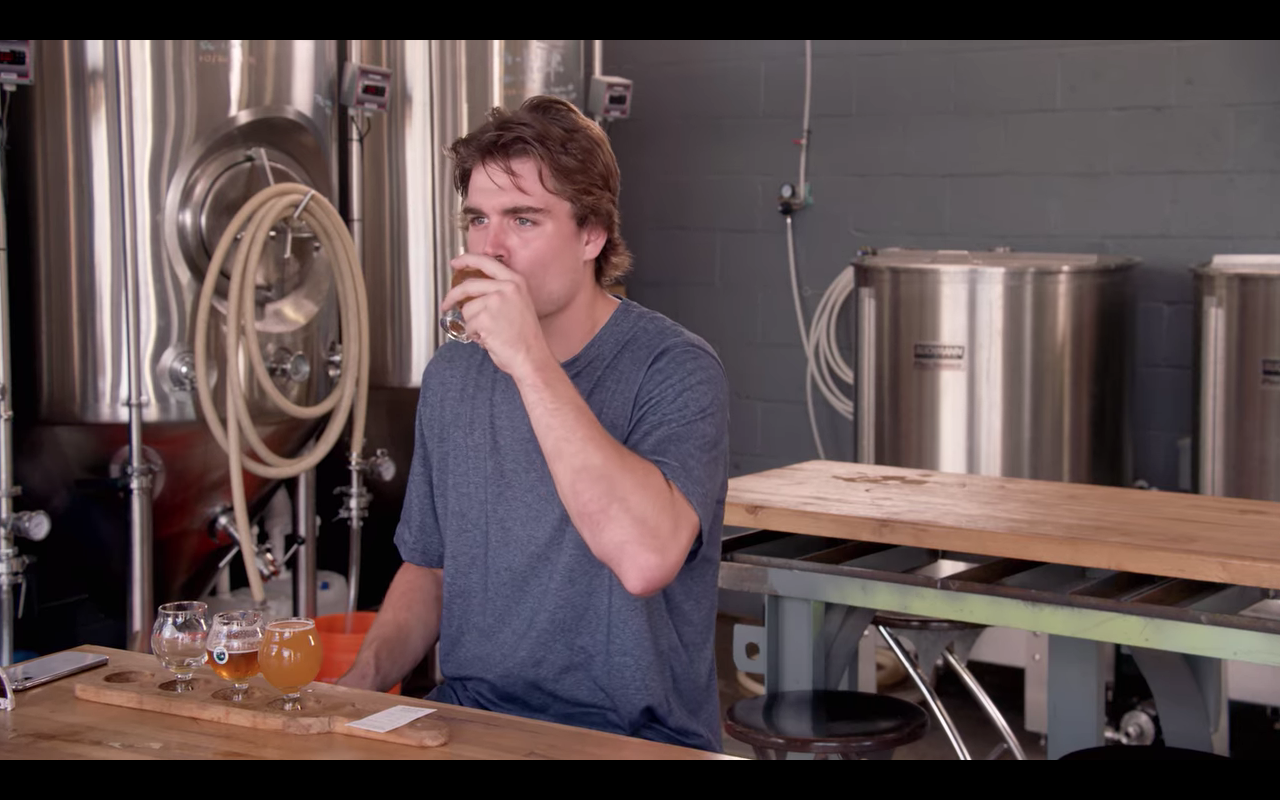 In episode 4, Dalton met up with his friend, Zane, who brews beer for a living. Dalton also seemingly joked that he envied his friend’s lifestyle. They also spoke about their love lives, and Dalton stated that there was something between Alexa and him. He even knew that she was a Pisces, just like his mum. Then, in the next episode, Dalton and Alexa went to the campus pool. While splashing around in the water, she told him that he had a bit of a standoffish vibe. It was almost as if Dalton was too chill. Even though it was certainly hard to deny the chemistry between them, the night did not lead to anything.

Dalton got a job working at Zane’s brewery, and he was understandably nervous about his first day. Alexa and Cheyenna also ran into him there. Zane then showed Alexa around the brewery, and it did seem to bother Dalton a little bit. However, he was quite mature about it and said that if things were meant to happen between Alexa and him in the future, then he would be open to it.

On Alexa’s birthday celebrations at the club, not only did Dalton show up (she didn’t think he would), but he also got a massive bouquet. Then, he took care of her and made sure she was alright. We also saw him enjoy a cup of noodles by himself. In episode 7, a member of the “elite” clique tried to make out with him at a Halloween party, but he rejected the advance. Following this, Alexa and Dalton went upstairs. However, we were not made privy to what had occurred behind closed doors. 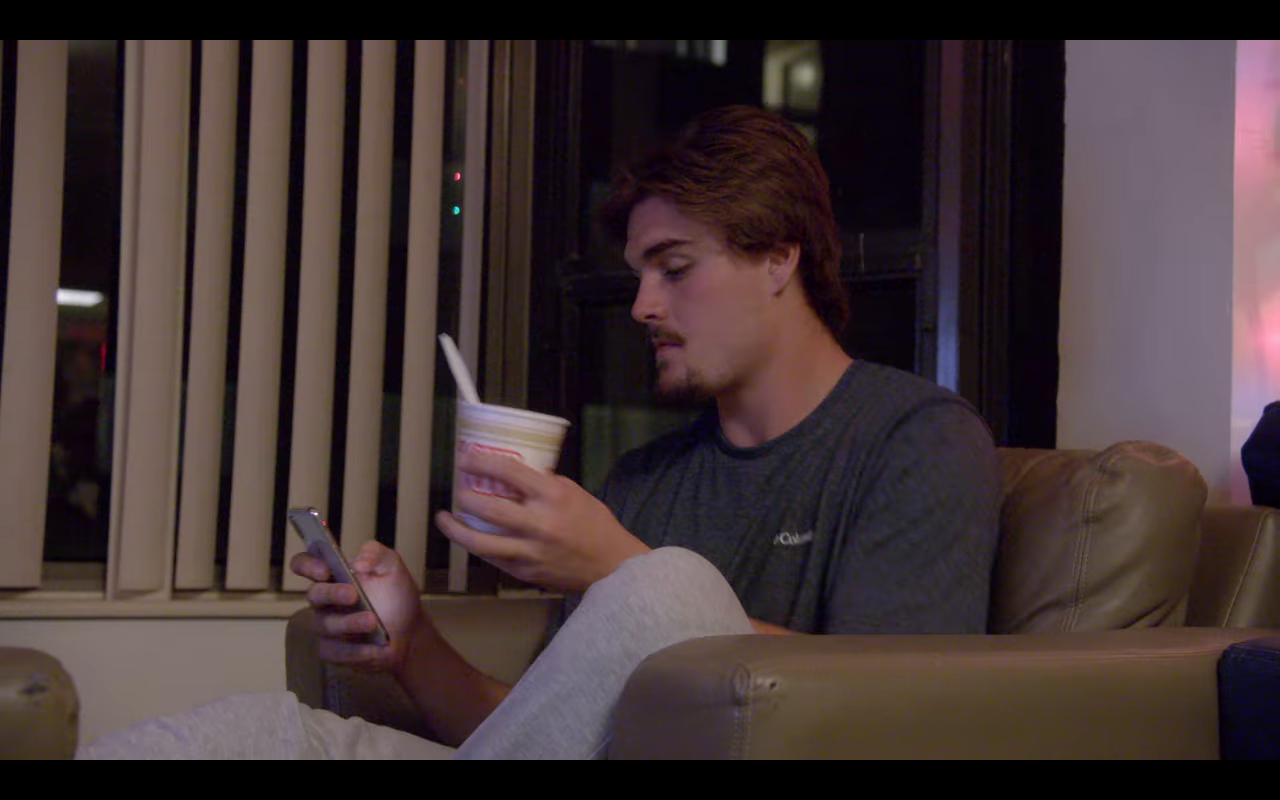 In the finale – Homecoming week – Dalton told Alexa he did not drink before the game. Unfortunately, the Gallaudet football team lost the match, and the coach was trying to lift their spirits. Alexa tried to get Dalton’s attention, but he did not acknowledge her presence, as he was quite disappointed with the outcome of the game.

Where is Dalton Taylor Now?

Dalton’s Instagram profile is not public, and he does not seem to be on Facebook either. So obtaining real-time updates on his whereabouts, be it personal or professional, is something that we are unable to do right now. The one thing we can infer, however, is that he is a private person. While we may not know what he has been up to since the show ended, we certainly hope that he pursued his love for beer in some capacity.

Read More: Where is Cheyenna Clearbrook From Netflix’s Deaf U Now?