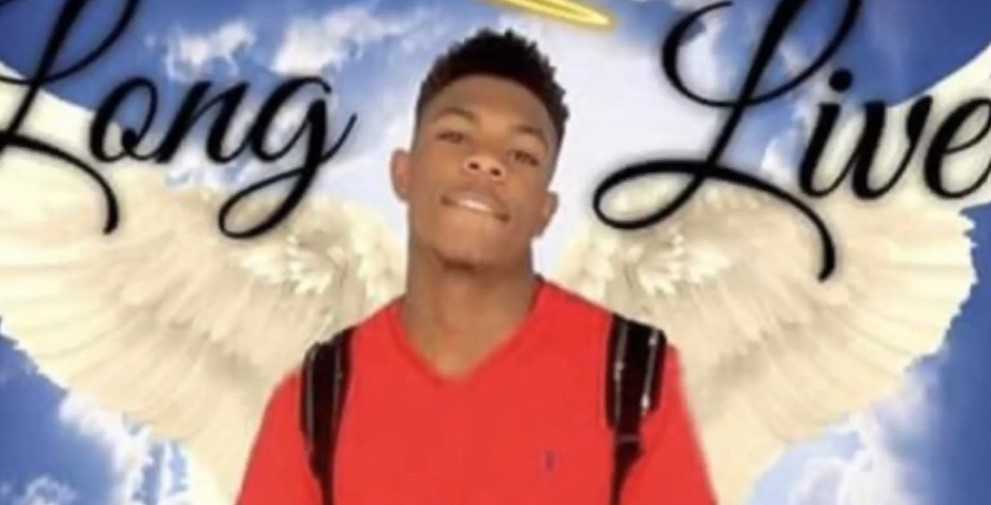 In September 2018, a shooting close to school premises terrified the students and teachers alike, sending a high school in North Las Vegas, Nevada, into lockdown. The police found out later that a high school student, Dalvin Brown, was killed in a targeted incident. A&E’s ‘Accused: Guilty or Innocent?’ delves into what led to Dalvin’s death and who was responsible for it. So, let’s find out what happened then, shall we?

How Did Dalvin Brown Die?

Dalvin Brown was born in September 2000 to Annie Marshall. He was described as a beloved teenager who worked hard at school. Teachers and students loved him, and there were no complaints about him. According to his mother, the 18-year-old was an athlete who loved playing basketball. Dalvin had his whole future ahead of him, but that was cruelly cut short by a tragic incident in 2018.

On September 11, 2018, the authorities rushed to Canyon Springs High School in North Las Vegas after several reports of gunshots sometime after 2:30 pm. By then, the school was out, but many of the kids stayed back for after-school activities. The police found Dalvin just behind the fencing of a baseball field. He had a gunshot wound in his chest and was rushed to the hospital. However, the teenager succumbed to his injuries not long after.

Loved ones were shocked at Dalvin’s death and weren’t sure who could have gone to such lengths. The authorities then learned there were several witnesses to the shooting and began to interview them. Through these conversations, the story of what eventually transpired that fateful afternoon slowly came together. According to witness reports, there was a confrontation that ended with Dalvin’s murder. 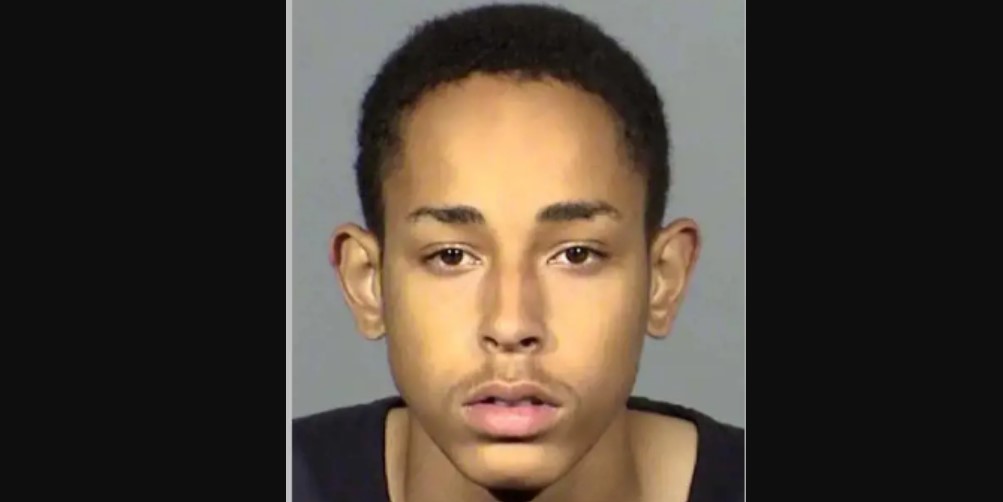 The investigators believed that Dalvin was one of three students who had confronted another student on September 11, 2018. The police learned that this fight was planned, and someone else had tried to interfere. One of the teenagers who was involved initially claimed to know nothing about it but later identified Sakai French as the shooter.

Sakai was then a 16-year-old. At the time, he was a junior at Cheyenne High School in North Las Vegas. The authorities zeroed in on him after interviewing witnesses and going through Facebook photos. Furthermore, one witness looked at yearbook photos and identified Sakai as the shooter. He was taken into custody just days after the slaying, bringing what seemed like a quick end to the investigation.

Where is Sakai French Now? 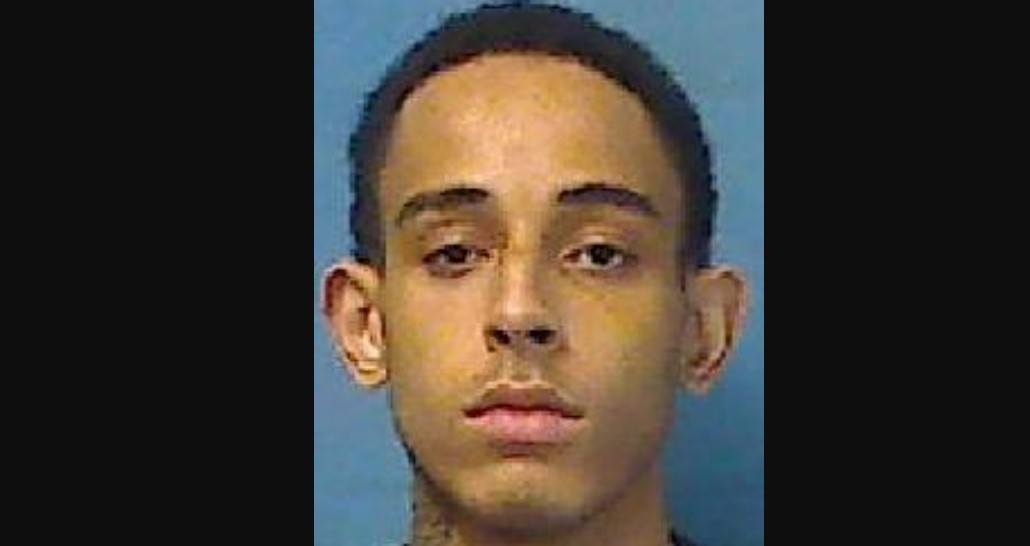 Sakai was originally charged as an adult with murder with a deadly weapon and possession of a dangerous weapon on school property. While he initially rejected a deal from the prosecution, he later changed his mind, pleading guilty to voluntary manslaughter. In September 2020, Sakai was sentenced to serve 3 to 10 years behind bars. Prison records indicate that he remains incarcerated at High Desert State Prison, Indian Springs, Nevada. Sakai will be eligible for parole in September 2023.