Where Is Damon Butler Today? 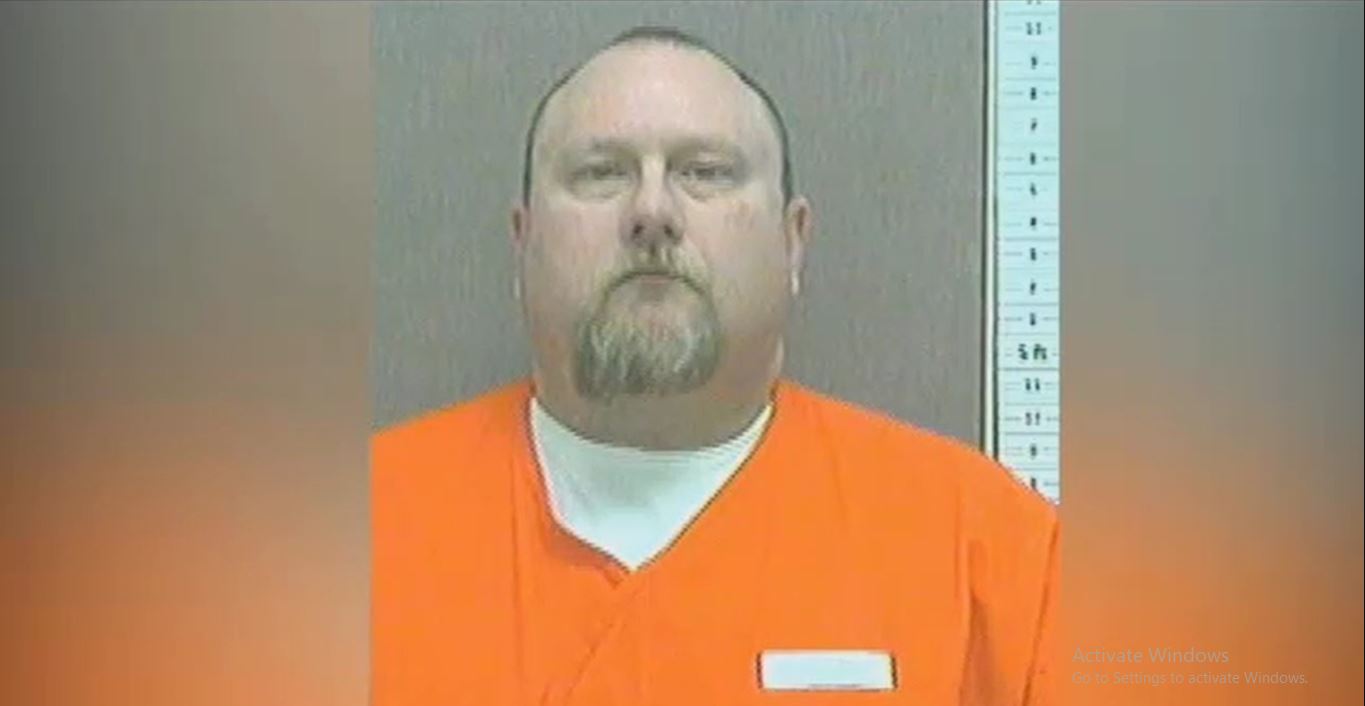 ID’s ‘American Monster’ shows us the true faces of some of the most psychotic killers, killers who hide in plain sight and pretend to be everything that they are not – a good human, a friendly passerby, or just an average next-door neighbor. The episode that highlighted the murder of Vivian and Rebecca Pierce was just another proof. The mother-daughter duo was savagely killed by Damon Butler inside the former’s home, without any sound rhyme or reason or being provoked, and that is what made him a real monster.

Who Is Damon Butler?

Damon Butler was Vivian Pierce’s boyfriend. The pair were involved in a serious relationship and were living together in her home in Calera, Oklahoma, along with her two children, a son and a daughter. While Damon seemed to be laid back and mild-mannered, Vivian was known as one of the most kind-hearted people in the small community, however, no one knew what went on behind closed doors. Yes, they knew that the pair were having some relationship troubles but they didn’t know how extreme it was.

Apparently, Damon had fallen into the habit of abusing alcohol and drugs, which led him to become violent towards Vivian. Along with that, Vivian’s elder sister also claims that Damon was starting to get controlling and possessive, to the extent that he seemed more like a stalker and owner than a boyfriend. The relationship was sour and Vivian didn’t want to be stuck in the circle of domestic violence, so, she decided to do what most people couldn’t, she decided to leave him for good and start a new life without any trace of him.

However, in early January of 2009, when she was packing up her bags and making the required arrangements, he came back home early and discovered her plans. Damon confronted her, they got into an argument, and it turned so violent that he ended up killing her that night, beating and stabbing her until she took her last breath. Soon after, Vivian’s mom showed up to check on her and Damon said that she had taken off walking and asked if he could get in her truck so that they could go looking.

Rebecca, unaware that her daughter was already dead inside her home, agreed. And, when the two arrived back empty-handed, having seen no trace of Vivian on the road, or anywhere else, Damon led her inside and killed her the same way he killed his girlfriend. It was around 10 pm on January 10 that both their bodies were discovered, beaten and stabbed, and the medical examiners ruled that they had died from blunt force trauma by a sharp object to the head and neck.

Where is Damon Butler Now?

Damon Butler was arrested and charged with two counts of first-degree murder for the slaying of Vivian and Rebecca Pierce within a couple of days itself. The myriad of evidence against him was overwhelming and the fact that he had tried to run made his guilt even more evident. Thus, until the case went to court, he was held without bail in the Bryan County Jail. After his trial and hearing, which didn’t take too long, he was convicted of the charges against him. And so, he is currently serving out a life sentence in prison with no possibility of parole. (Featured Image Credit: Oklahoma Department of Corrections / KTEN)