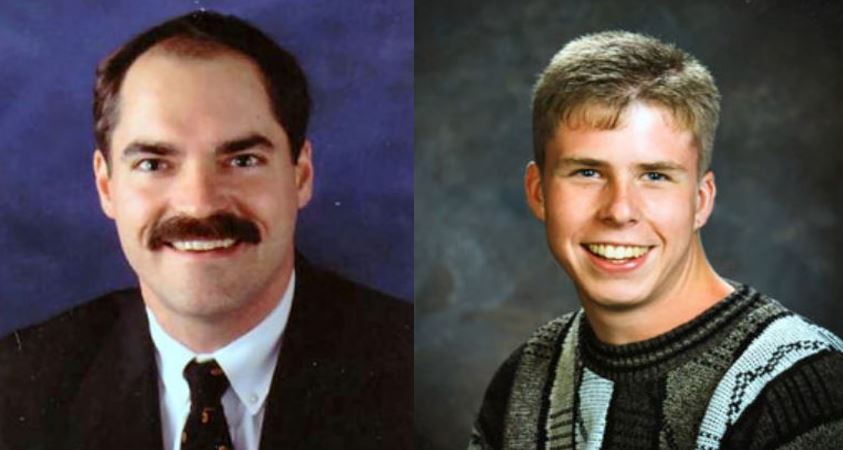 The small and relatively peaceful city of Hudson, Wisconsin, was suddenly the center of a double homicide investigation in 2002. The murders of Dan O’Connell and James Ellison were the first in the city since 1978 and had the community in disbelief. But the police had a difficult time trying to solve the mystery because the motive was unclear and there weren’t a lot of clues. Investigation Discovery’s ‘A Time to Kill: The Unusual Suspect’ digs into the work of the detectives and how almost three years after the murders, a wholly unexpected person seemed to be the killer they were looking for all that while. So, let’s find out more about the case then, shall we?

How Did Dan O’Connell and James Ellison Die?

Daniel O’Connell was a 39-year-old man who ran a funeral home in Hudson. Dan had previously gotten an EMT degree while still in high school. In 1992, he graduated with honors from the University of Minnesota with a degree in Mortuary Science. Dan was a friendly and energetic man who was a longtime community activist. He was married to Jennie in 1998 and together they had two kids – Kyle and Kaitlyn. 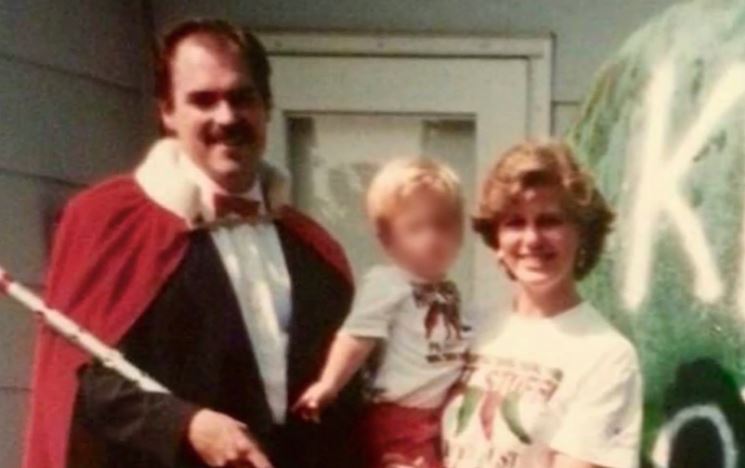 James Ellison was a 22-year-old who worked as an intern at the funeral home. James grew up in Barron, Wisconsin, and had hoped to help people by becoming a funeral director. He was a senior at the University of Minnesota majoring in Mortuary Science. James had his whole life ahead of him, with graduation on the horizon and his high school sweetheart whom he planned to marry. But sadly, Dan and James’ lives were cut short one afternoon in February 2002. 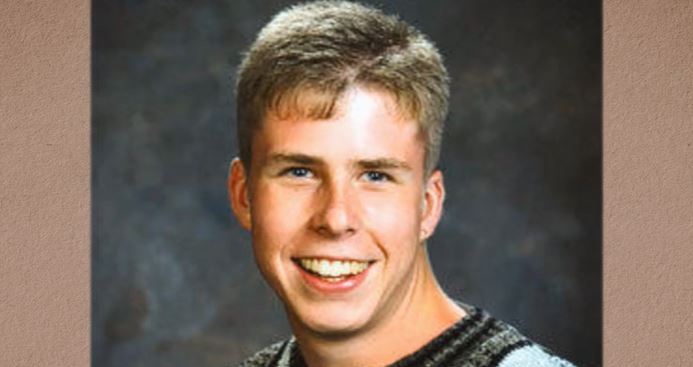 On February 5, police rushed to the funeral home office after a 911 call reporting a shooting there. Both Dan and James had died of gunshot wounds to their heads. Shell casings were recovered from the scene and were believed to be shot from a 9mm gun but at the time, the murder weapon was not found at the scene. There were no signs of struggle and robbery was ruled out as well, but the motive was not immediately apparent.

The police were stumped in pursuit of the killer. Dan was a much-loved member of the community and they had a hard time coming up with any reason that would lead to either of them being murdered. By looking at their phone records, they narrowed down the window when the murder was committed to between 1:07 PM and 1:22 PM that afternoon. But after interviewing a few potential suspects and verifying their alibis, the police were back to where they started and the case eventually went cold. 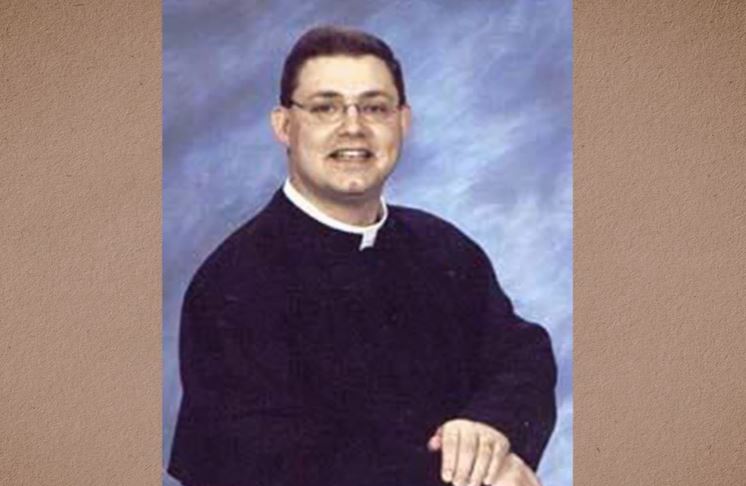 It wasn’t until 2004 that there was another potential break in the investigation. The police were looking into Ryan Erickson, a 31-year-old priest who had known the O’Connells well. He had previously worked at the church in Hudson as an associate priest during the period the murders took place. In 2004, they were investigating him for something else entirely. There were allegations against Ryan that he had sexually abused an adolescent boy. Furthermore, Ryan was accused of molesting a boy in 1992 as well while he was still in the seminary.

Ryan was brought in for questioning. After quizzing him about the abuse allegations, the police asked him if he knew anything about the double homicide at the funeral home that occurred more than two years prior. At that point, Ryan had proceeded to give them details about the case and the crime scene that were not public knowledge, which raised questions. Ryan was questioned in November 2004 and then again in December. When asked how he knew the details of the crime, he said that he couldn’t remember. A search warrant of his house and office was carried out and on his work computer, police had found inappropriate pictures of young boys. Ryan was beginning to look like their prime suspect and possibly the killer but he would never stand trial.

How Did Ryan Erickson Die?

About three days after he was questioned the second time in December 2004, Ryan died by suicide. He was found hanging from a fire escape at a church in Hurley, Wisconsin, where he was working at. Ryan had written a few letters and in one of them, he denied having anything to do with the murders. His death meant that Ryan could not be charged but the victims’ families requested a John Doe hearing. This was to show that there was enough evidence to get a guilty verdict if there was a trial. 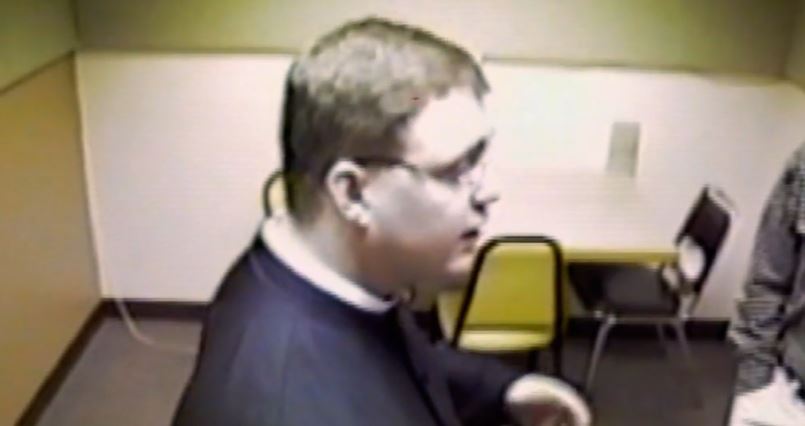 A deacon had testified that Ryan was upset and told him that he killed Dan and James. “He tells me that ‘I done [did] it and they were going to catch me,’” he testified in court. A school bus driver Mary Pagel had testified that she had met Dan on the morning that he was killed for a coffee. She stated that Dan had asked her if she had ever seen Ryan touch a child inappropriately.

The investigators theorized that Dan might have found out about the child molestation allegations and had possibly confronted Ryan. James was just in the wrong place at the wrong time. Furthermore, Ryan was accused of molesting a boy in 1992 as well while he was still in the seminary. The judge ruled in October 2005 that Ryan “almost certainly” killed Dan and James. He said, “On a scale of one to 10, I would consider it a 10. It is a very strong case of circumstantial evidence.”