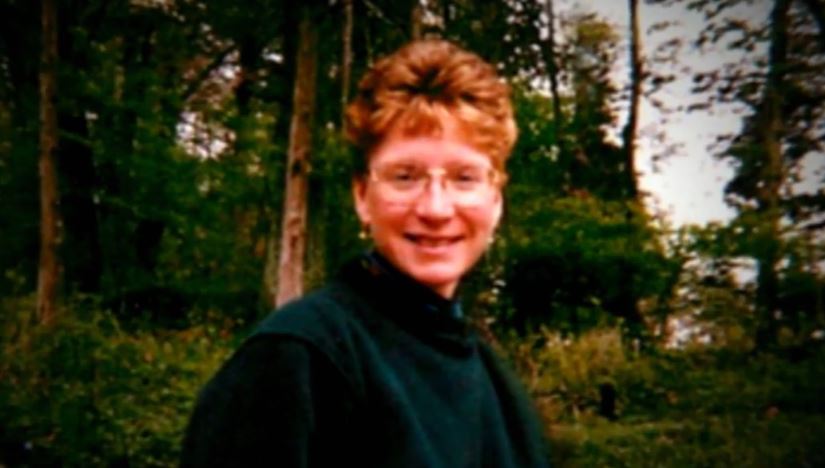 Lori Kirkley’s disappearance from her home in 1999 had the investigators in a race against time to find her alive. A bizarre burglary at her house and the kidnapper seemingly leaving strange notes meant the case was heavily featured in the local news. Sadly, the investigation culminated in Lori’s killer being convicted even without the body being found at the time of the trial. Investigation Discovery’s ‘Murder in the Heartland: Serial Killer in the Making’ chronicles the developments in the case and how it was finally solved. Curious to know more about what happened? We’ve got you covered.

How Did Lori Kirkley Die?

Lori Kirkley was 34 years old at the time of her disappearance. She had been happily married to Robert Kirkley, and the couple lived in Valparaiso, Indiana. Lori was well-liked by people who knew her. She graduated as a valedictorian at her high school and had been working as a cardiac rehabilitation nurse at a local hospital. Robert had recently gotten a job in South Bend, Indiana, so they were planning a move and were also thinking about starting a family. But the couple would never get that chance. 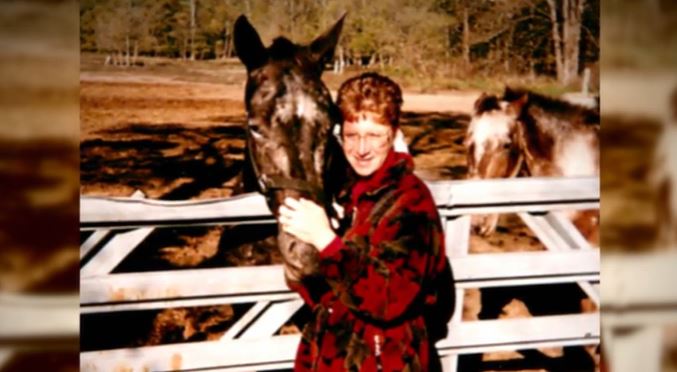 On July 21, 1999, Robert came home from work at night to learn that their house had been burglarized and Lori was nowhere to be seen. There was a bloody butter knife in the sink and some blood on the floor. Lori’s lingerie was pulled out of the drawers. Valuables were missing from the home, and so was Lori’s car. There was a note found taped to the kitchen wall which said, “There’s a gun pointed at your head.” On July 24, Lori’s car was found burned in a cornfield, but there was no sign of Lori. Almost six years later, in September 2005, Lori was found buried in a farm wrapped in a brown tarp and thick black plastic. An autopsy confirmed that Lori had been strangled.

In the search for Lori, the police came across another clue, which led them to believe she may have been murdered. On July 23, a passer-by found a note in a plastic bag next to a dumpster that was addressed to Robert. It said that Lori had been killed and that the killer was sorry about it. According to the letter, Lori had not cooperated, and when the killer tried to cover her mouth, she had bitten a finger. Police had also found one of Lori’s shoes there. Now, the authorities were possibly looking at a homicide, but the body wasn’t found, and the killer was still on the loose. 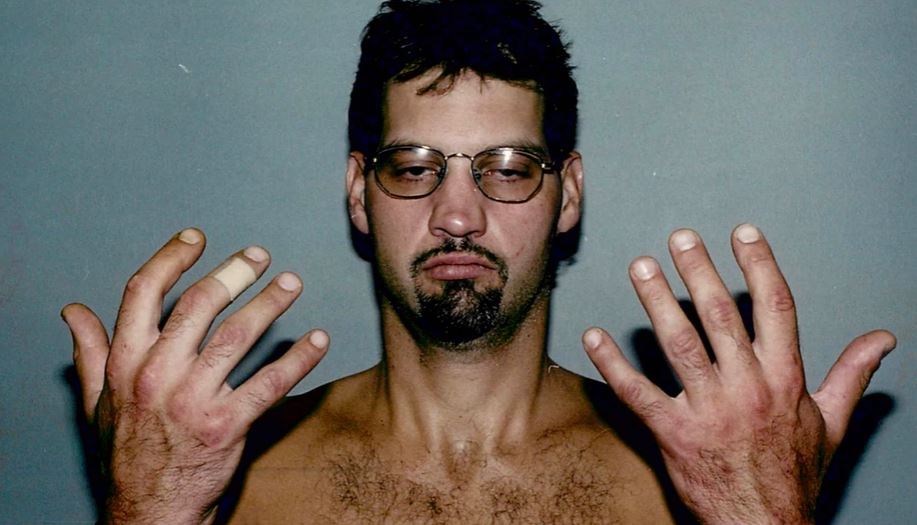 A break in the case came in the form of a woman who went to the police with information that her husband committed the burglary. The items missing from the Kirkleys’ house were at their home. As a result, the investigators turned their attention to David Malinski. The 34-year-old was Lori’s co-worker. Upon questioning, David had admitted to an earlier burglary at the Kirkleys’ house when there was a handmade valentine and a sexually explicit photo that was left at the house.

He claimed that he and Lori were having an affair and had decided to run away. According to David, the two of them had staged the burglary and burned the car, but David backed out at the last minute, so Lori had taken off alone. David had an injury to his right middle finger that appeared to be from human bite marks. He also had other injuries on his body. At this point, Lori’s remains were still not found, but David was arrested in relation to the case. While in jail, he had admitted to two prison inmates about hiding some pictures taken of Lori.

The police eventually found the photos buried a few miles from David’s home. They showed Lori naked, bound, and gagged. It was believed that she was killed at David’s house. Investigators had also found information on his computer which suggested that he had planned the whole thing beforehand. David stood trial for Lori’s murder in January 2000. The defense argued that Lori was a part of the plan in order to disappear. But the wealth of evidence against him meant that David was convicted of her murder.

Where is David Malinski Now? 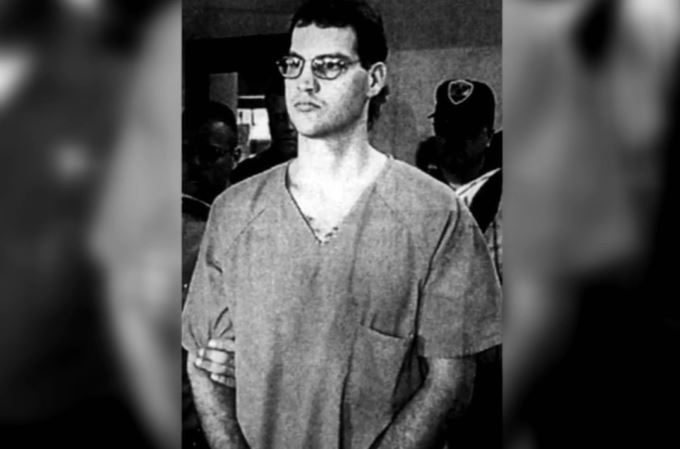 David was found guilty of two counts of burglary and also charges of murder, auto theft, arson, criminal confinement, and criminal deviate conduct. He was sentenced to serve 155 years in prison. About six years after Lori’s disappearance, David confessed to the murder after telling the authorities that he had become a born-again Christian while in prison. He led them to her body that was found buried in his family’s farm. As per prison records, David remains incarcerated at the Indiana State Prison in Michigan City, Indiana. The earliest he can get out of prison is in July 2076.