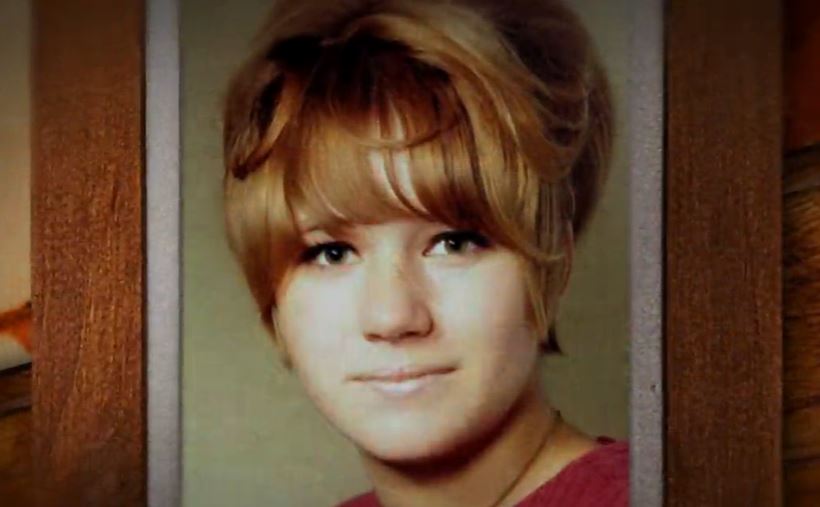 In 1972, Jody Loomis’ innocuous bike ride to see her horse at a nearby stable turned out to be a fatal one. The 20-year-old was found barely alive in the woods and was dead shortly after. But it would take close to five decades to finally convict her killer. Investigation Discovery’s ‘On The Case with Paula Zahn: Evidence Lost, Justice Found’ explores the events leading up to the murder and the decades-long work of the authorities to bring the killer to justice. Curious to know more about this case? We’ve got you covered.

How Did Jody Loomis Die?

Jody Loomis lived with her family in Snohomish County, Washington. She was the older daughter of John and Rosemary Loomis, and she had a sister, Jana. Jody was described as someone who always spoke her mind. She loved helping people and had been studying to become a nurse. She hoped to work at the same hospital as her fiance. Things were looking up for the young woman, but her happy life met a tragic end one evening in 1972. 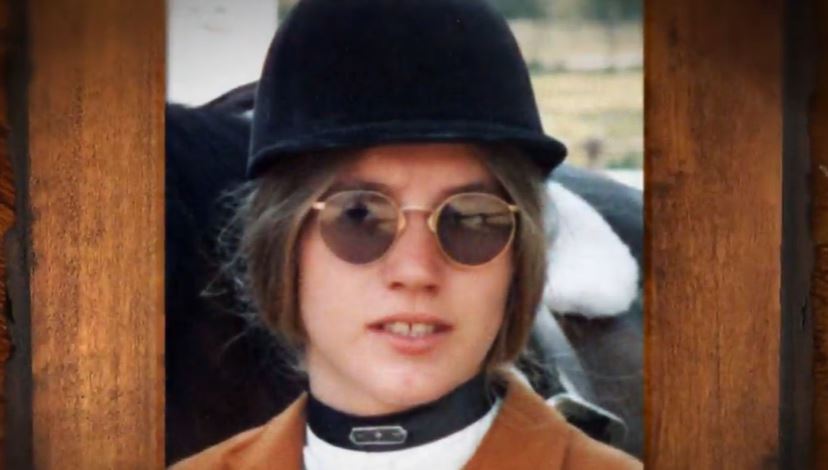 On August 23, Jody had left home to go to a stable that was about six miles from her home. At around 5:30 PM, she was found fighting for her life by a couple who had taken a secluded dirt track off the road that was about halfway to her destination. Jody was partially nude and had been shot in the head with a .22 caliber gun. She was rushed to the hospital by the couple but was sadly pronounced dead on arrival. The bullet wound was above her right ear, and an autopsy confirmed that she had been sexually assaulted.

Investigators didn’t have much to go on initially. Biological evidence was collected from Jody’s body, but beyond that, there was no other concrete evidence at the scene apart from the bullet that she was shot with. With no witnesses to the murder, the case quickly went cold after a few potential suspects were ruled out. It was only decades later that the cold case unit from Snohomish County picked up the case in hopes that advances in DNA technology would lead to the culprit. 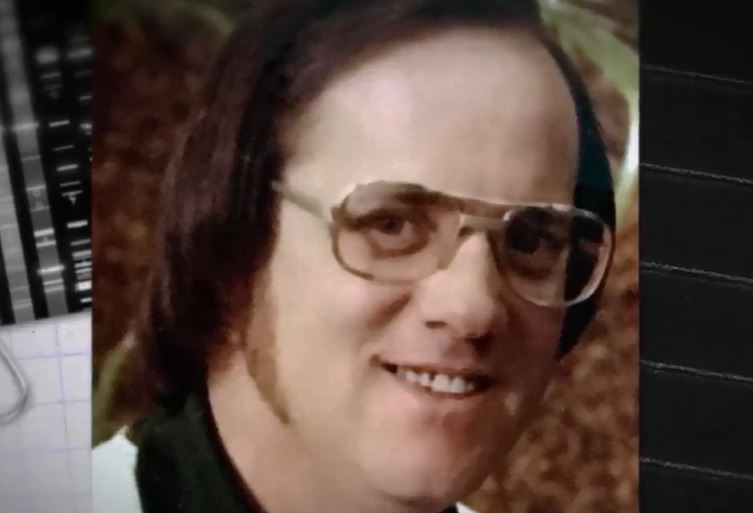 But the authorities realized that important evidence from the case had gone missing over the past couple of decades. That included the vaginal swabs, the victim’s underwear, and the bullet that killed Jody. In a stroke of luck, police realized that the left boot that Jody had been wearing at the time of her murder had semen on it. In 2008, the crime laboratory was able to develop a DNA profile out of it. This was their first big lead in years. The profile was entered into CODIS, but at the time, there were no matches in the system. It was back to the drawing board for the cold case investigators.

About 10 years later, in July 2018, forensic genealogy was used to develop a list of potential suspects. The DNA profile was sent to Parabon NanoLabs, and they used that to compare the results to a public database that showed matches to family members of the potential suspect. The investigation narrowed it down to the Miller family, and their suspect was Terrence Miller. Terrence would have been 30 years old at the time of the attack, and he still lived in the area all these years later.

He was a retired heavy equipment operator who had been selling ceramic items from his garage with his wife. He had been married for about 43 years. Terrence had a prior record. He had been convicted of lewd conduct in 1968 and had molested a preteen girl in the 1970s. There were allegations of him sexually abusing children as well. Undercover police officers followed him and collected a coffee cup he discarded outside a local casino to develop his DNA profile. They had their answer after more than forty years. Terrence’s DNA profile was a match to the semen found on Jody’s boot. 78-year-old Terrence was arrested in April 2019.

How Did Terrence Miller Die? 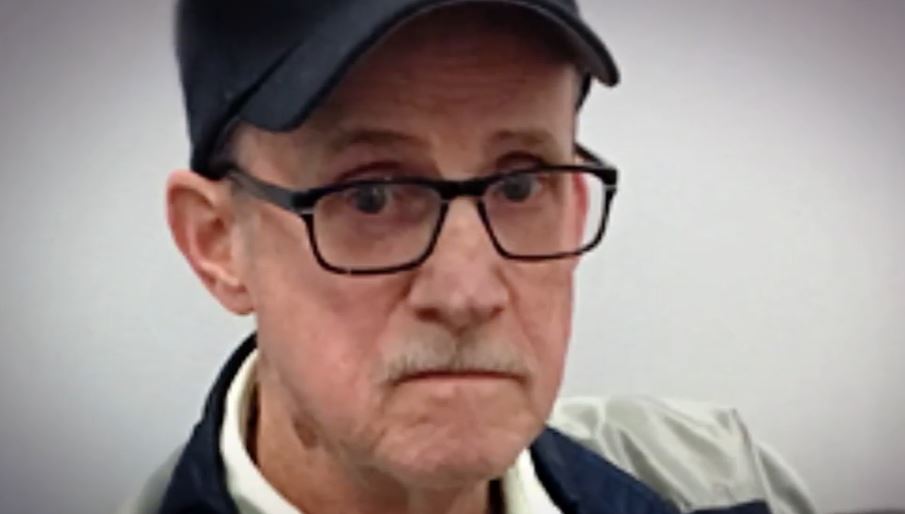 Terrence pleaded not guilty to the charges against him. His trial was held in late 2020, and he did not testify. After two weeks of testimony and presenting of evidence, the jury went in for deliberations, but before they could come out with a verdict, Terrence had died by suicide on November 9, 2020. He was out on bond (after posting $1 million in bail) and had been asked to surrender all weapons from his home. But he had shot himself. He was 78 years old. The jury found him guilty of first-degree murder a few hours later, but the jury was not aware while deliberating that the defendant was already dead. In December 2020, the defense argued to vacate the guilty verdict, but the conviction was upheld.