Where is Jana Smith Now? 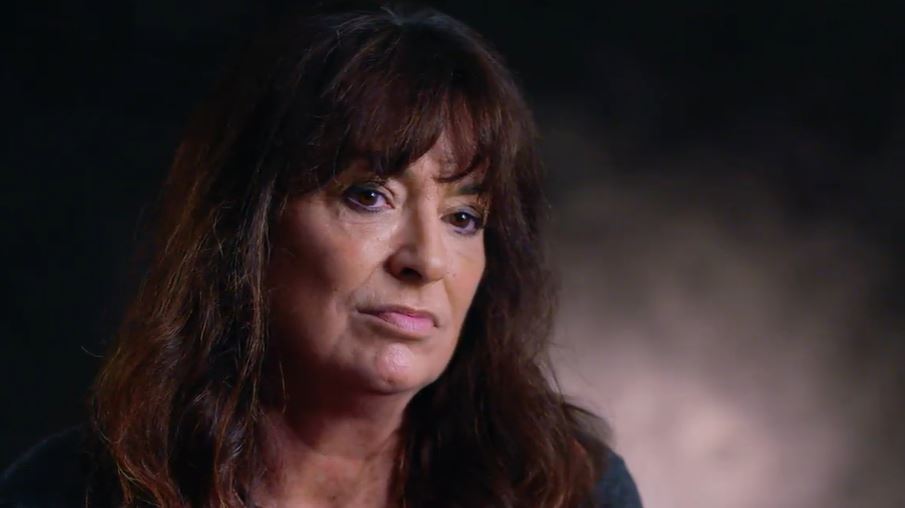 In August 1972, Jody Loomis’s life was tragically cut short when she was raped, shot in the head, and left to die in the woods in Snohomish County, Washington. Investigation Discovery’s ‘On The Case with Paula Zahn: Evidence Lost, Justice Found’ brings to the viewers the decades-long fight to find her killer. Jody’s sudden death left Jana without her sister and her family with more questions than answers. Jana recounts her experiences from back then on the show and talks about what the family went through over the years. Curious to know where she might be now? Here’s everything we know!

Who is Jana Smith?

Jana was only 12 years old when the incident happened. The sisters were close, and both of them loved horses. In fact, Jody was on her way to see her horse Saudi at a nearby stable. She was supposed to be home by the time it was dark, but her parents started to get worried as the evening wore on. At around 11 PM, a knock on their door came with the devastating news of Jody’s murder. Jana stated that their mother had collapsed, and Jody’s fiance was in shock at the time. 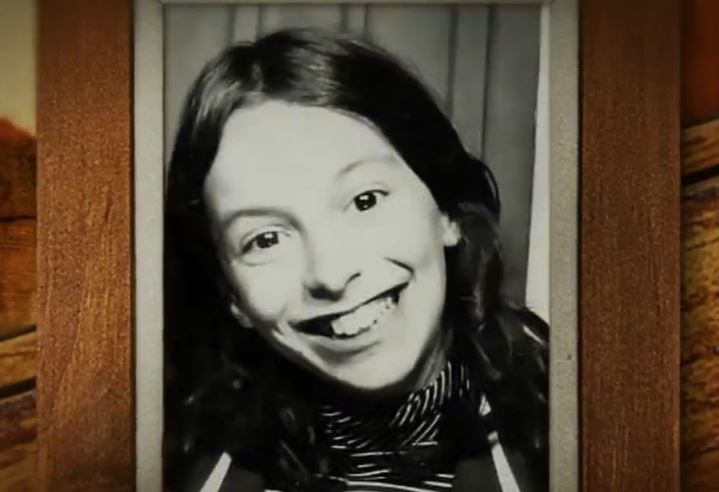 The investigation into Jody’s death hit a dead end not too long after. There was biological evidence collected, but the technology at the time did not allow for analysis. Without witnesses and the murder weapon, the case turned cold. After about 35 years, the cold case unit picked up the investigation and was able to extract a DNA profile from semen that was left on the boot which Jody was found wearing. Jana later recollected that the boots were her back-to-school shoes, and her sister had borrowed them.

The profile didn’t match anyone in the system, and the police and the family had to wait about a decade longer before another lead would come through. In July 2018, Terrence Miller was honed in on as a suspect by using forensic genealogy to find familial matches to the suspect’s profile. Terrence’s DNA sample was obtained, and it was a match for the semen on the boot. Jody’s killer was finally identified but by then, both her parents had passed away.

After all those years, Jana stated that there were times when she thought she would never know what happened to her sister. Jana had said, “She had her whole life ahead of her, and it was just taken away, just taken away, and we live with that every day.” The trial started in October 2020, but Terrence shot himself at home hours before the guilty verdict was pronounced.

Where is Jana Smith Now? 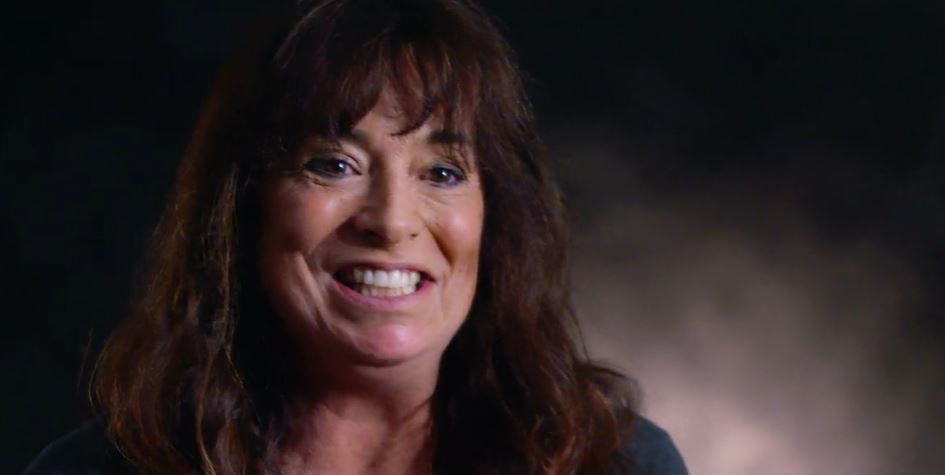 Jana Loomis-Smith stated that she just wanted the truth. She also talked about not having Jody in her life anymore. “We miss Jody’s love, her sisterhood, and this pain is now part of our surviving life,” she said. “Friends are there to help me, but they’re not my sister.” After the guilty verdict was pronounced, she thanked everyone that was involved with the case and hoped that this gave other people and victims of cold cases hope for justice. Jana has since been married and has a daughter. She lives in Bothell, Washington, and has studied at the Central Washington University and Seattle Pacific University previously. She seems happy, spending her time with family, and still riding horses.