Dana Dodd Murder: How Did She Die? Who Killed Lavender Doe? 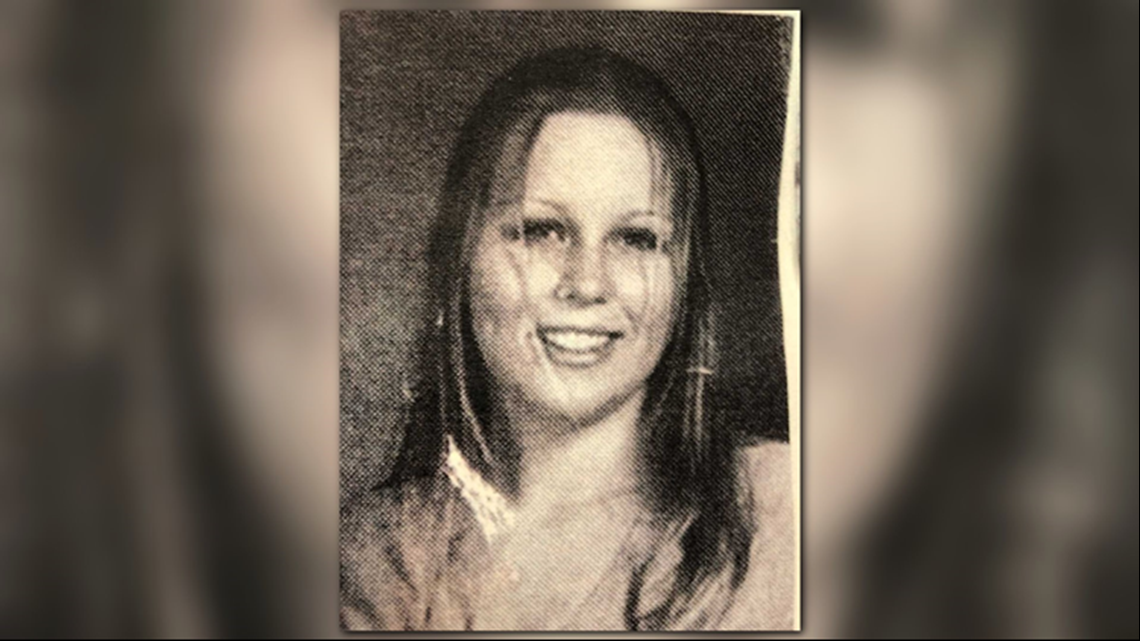 In the early hours of October 29, 2006, two men found an unidentified girl’s body in a wooded area near Longview, Texas. The police successfully worked out a few things about her, but they could never identify the body. For years, the unidentified body lay in a Texas cemetery. Her gravestone read Jane Doe, but the media called her Lavender Doe because of the purple clothing she was wearing when she died. Dateline’s ‘The Woman with No Name’ chronicles Dana’s death, her discovery, and how a group of internet sleuths finally identified her. If you are intrigued to know more about her slaying and who killed her, we have got you covered.

How Did Dana Dodd Die?

Dana Dodd of Jacksonville, Florida, had a rough childhood and was raised by neither of her parents. Her mother left her when she was a baby, and her father was homeless and was arrested multiple times. After living with her stepmother and eventually bouncing around from place to place, Dana skipped town to join a traveling magazine sales crew. Investigators believe that this was how she came to Texas, where she was killed.

Her family filed a missing person report in 2003, but she was not located back then. However, Dana was last seen at a Walmart parking lot in Longview, Texas. Later, her killer would confess that Dana tried to sell him magazines and even agreed to get into his car for sexual intercourse. Even though the parking lot footage was accessible, it took 12 years for the police to confirm that the girl in the footage was Dana.

On October 29, 2006, two men found a girl’s body kept face down on a burning woodpile on an oil lease off Fritz Swanson Road. She was burned beyond recognition, but the police managed to find out that she was a Caucasian, aged between 17 and 25. She had strawberry blonde hair and was wearing a pale purple shirt and jeans, which had $40 in them. Recent activity of sexual intercourse was indicated by the semen found inside her.

The victim had a perfect set of teeth, and investigators believed that her dental records could help identify her. It is believed that the body was set on fire minutes before its discovery. Dana’s body lay unidentified as a Jane Doe in a Texas cemetery while she had been dubbed “Lavender Doe.” Over the years, Dana’s face was reconstructed as a sketch and also in clay. In 2014, after her body was exhumed, a 3D digital image was produced by the National Centre for Missing and Exploited Children. The police were at a complete standstill as dental and DNA matchings did not provide any leads. 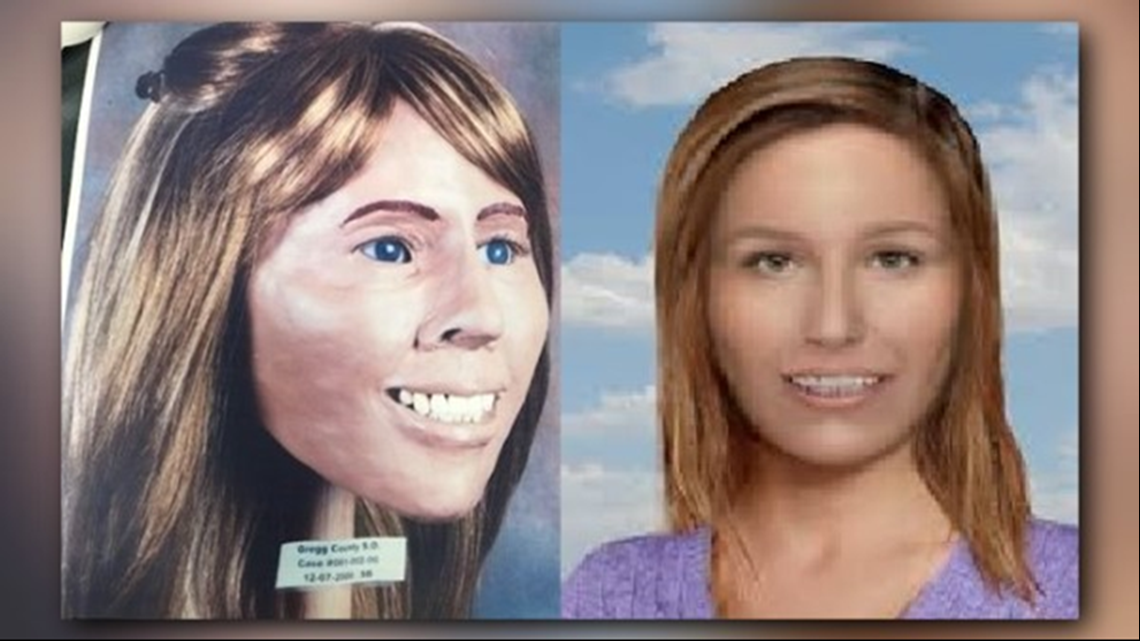 The semen found inside the girl led to a man named Joseph Wayne Burnette, but all he admitted to was picking a girl up for sex. It wasn’t until 2018 that some internet sleuths convinced the DNA Doe Project to take up Dana’s case. They traced her to a Czech ancestry and also identified a first cousin once removed who lived 30 miles away from where the body was found. On February 11, 2019, Lavender Doe’s identity was finally revealed as Dana Dodd.

Joseph Wayne Burnette was arrested and had confessed to Dodd’s murder. Dana’s murder case lay without any new leads for years as the police tried to identify her. Through a remarkable coincidence, the real murderer was caught when the police were investigating an unrelated murder. On July 19, 2018, Felisha Pearson of Texas was reported missing. Her body was found at a location off of Birdsong Street in Longview on July 24. On investigating, the police soon found out that Felisha and Joseph Burnette lived together at the Contessa Inn. After Felisha’s death, Burnette was arrested for failure to register as a sex offender with a previous unrelated conviction. 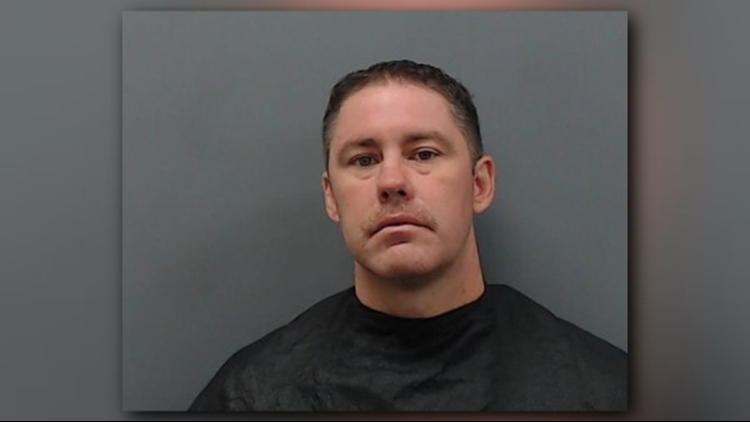 According to the police, on August 21, 2018, Burnette confessed to the murders of Felisha Pearson and another unidentified woman he killed in 2006. This unidentified woman was still known as Lavender Doe at that time.  Burnette said that he met Dodd when she was selling magazines in the parking lot of a Walmart in Longview. She tried to sell him magazines which he refused. Dodd then proposed they have sex inside his car.

Burnette alleged that Dodd was trying to steal money from him, which made him strangle her to death and burn her body. He also said that he was the one who left $40 in her pocket because she had “earned it.” With Dodd identified and her killer in custody, the police successfully closed the long-drawn-out case. Eventually, Burnette pleaded guilty for both homicides and was sentenced to 50 years in jail for each murder.