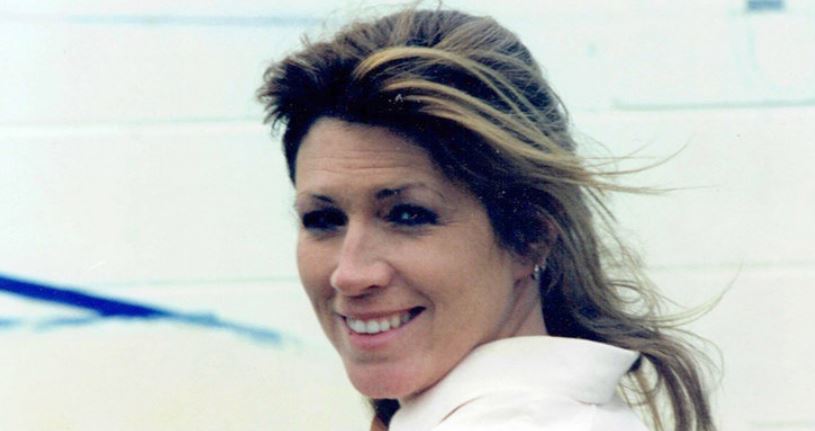 Investigation Discovery’s ‘Time to Kill: Undoing Behavior’ chronicles the murder of Dana Laskowski in the quaint town of Puyallup, Washington, in 2001. The young mother was found dead in her home, and the police were stumped during the investigation as the suspects they honed in on all seemed to have alibis for the time of the murder. Through the show, the viewers learn about a heat-of-the-moment decision that led to Dana’s untimely death at the hands of someone she knew. So, let’s find out more about this case then, shall we?

How Did Dana Laskowski Die?

Dana Laskowski was a 36-year-old living in Puyallup and working as a nanny. She was the mother of eight-year-old triplets, and she had recently separated from her husband. Dana was described by everyone she knew as an outgoing and well-liked person who always helped out people in need. On August 31, 2001, when Dana didn’t show up to work, her employers asked for a welfare check at her house. When nobody answered the door, the police entered the home through the backdoor, which was open. 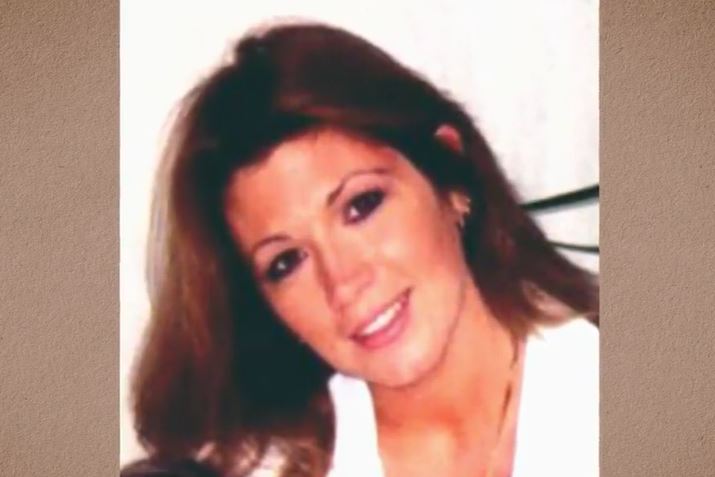 Sadly, Dana was found dead on the couch in the living room. She had ligature marks on her throat, which meant she was strangled. There was a scarf nearby which police thought could have been what was used in the strangulation. They also noticed dried blood around her nose and ears. An autopsy later confirmed that she had a crushing injury to her neck and that she had been killed during the early hours of August 31. Dana also had abrasions on her knees, and upon assessing the scene, the police theorized that she might have been strangled while she was on the carpeted floor and then placed on the couch before being covered with blankets.

Based on the scene investigation, the authorities believed that the killer might have been someone she had known. They got to work trying to figure out what happened during her final hours and if she had met someone then. Naturally, her husband was looked at as a potential suspect. Steve had the kids with him that night and was quickly ruled out based on his alibi. Other people like the guy she was dating and another person who had been stalking her were looked at, but they also had alibis. The investigation stalled when the suspect pool dried up. 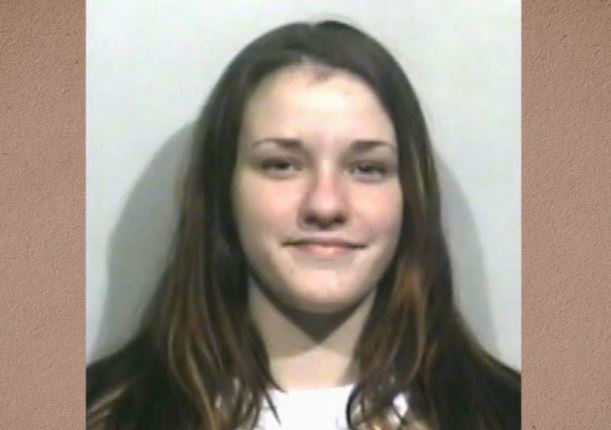 As authorities were looking for leads, one cropped up in the form of Dana’s 17-year-old niece, Amanda. She had been part of a group of teenagers who regularly hung out on the streets. Dana was like a maternal figure to Amanda, and she would take care of her niece and the friends in whichever way she could. Amanda’s message in the funeral guestbook, where she said she wished she was a better niece, struck the investigators as something worth looking into.

Amanda was questioned, and once they looked into her friends, there were a few people who said that it was Emily Lauenborg who had killed Dana. The 17-year-old was a good friend of Amanda, and the two of them used drugs regularly. Upon questioning, Emily vehemently denied having anything to do with the murder. But a search of her place led to a few disturbing revelations. One of the things on her bucket list was to kill someone and to get away with it. Her journal also mentioned that she was angry with Amanda about something and had felt like strangling her the way she strangled her aunt. Police had also found Dana’s clothes there which Emily had in fact worn to Dana’s funeral.

When Amanda was questioned again, she told the police what had actually happened. On that night, the two of them went to visit Dana in order to get some money from her. They had been high on drugs, and when Dana said she didn’t have money, Emily kept pressing. She was rude to Dana, who asked them to leave. Dana was leading Emily to the door when the latter suddenly started to strangle Dana right there and eventually killed her in front of her niece. The two teenagers then took the money and left.

Where is Emily Lauenborg Now? 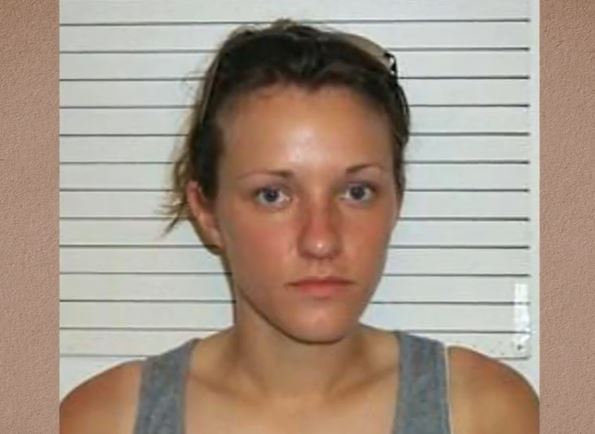 In 2003, Emily initially pleaded not guilty to the charge of murder. She was to be tried as an adult even though she was 17 years old when Dana was killed. But eventually, she pleaded guilty to a lesser charge of first-degree manslaughter and was sentenced to six and a half years in prison. Amanda did not face any prison time in exchange for her cooperation. Emily served about five and half years before being released. It seems like after serving her time, she has tried to put this horrible incident behind her. She got married and had children of her own. From what we can tell, Emily still seems to live in Washington.