Daneliya Tuleshova From AGT: Everything We Know 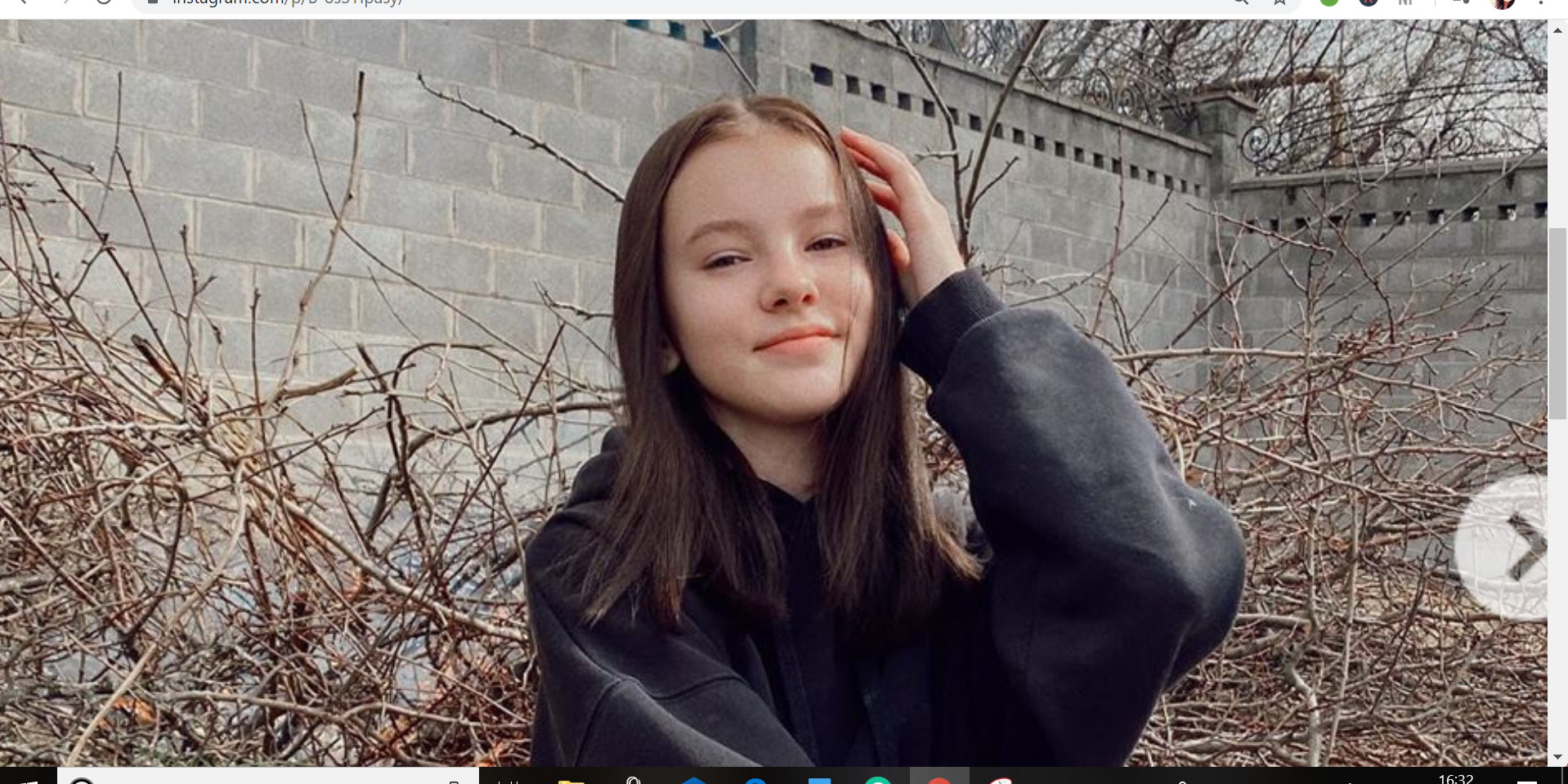 One of the most-watched shows on NBC, ‘America’s Got Talent,’ is a part of the global ‘Got Talent’ franchise, created by Simon Cowell. Since its inception on June 21, 2006, the competition show has consistently produced exciting and lighthearted entertainment, courtesy of the unique artists who grace the stage and showcase their talent to the world.

The fifteenth season features a fresh batch of performers from across the globe, and Daneliya Tuleshova is one of the contestants. Many of you might know her as “The Vocal Wonder” from ‘The World’s Best.’ In case you don’t but are curious to know more about Daneliya Tuleshova’s personal life and musical career, we are here to help you out.

Daneliya Tuleshova Age and Nationality: Where is She From?

Daneliya Tuleshova was born on 18 July 2006 to a mixed Kazakh and Tatar family in Astana, the capital city of Kazakhstan. Since 2019, the name of the city has been changed to Nur-Sultan, to honor the first and the longest-serving president of Kazakhstan, Nursultan Nazarbayev.

In a 2019 interview with Rauana Kokumbaeva, Daneliya revealed her hometown to be Almaty or Alma-Ata/Verniy, the largest city in Kazakhstan, where she lives with her family.

The 13-year-old loves to talk about the sunny and warm temperature, the hospitality of her townsfolk, and the beauty of the Charyn River, every chance she gets. Although she speaks Russian, Daneliya is perfectly fluent in English.

Who is in Daneliya Tuleshova’s Family?

Daneliya is the eldest daughter of Elena Tuleshova and Alexander Tuleshova. She has two younger siblings – Timur and Amelie. Timur is ambitious and is pursuing judo and programming, while the youngest Tuleshova has got the moves and is training in ballet. Apart from maintaining all the financial investments on behalf of Daneliya, her father also managed to master Instagram to maintain her social media game.

Elena and Alexander are proud of their children and make sure none of them is deprived of attention and support. They also have an adorable Mimishechka dog, who is the apple of Daneliya’s eyes.

She is very close to her mother and has even released an official song ‘Mama’, as a show of gratitude, respect, and love for her.

The Kazakhstan native began training in ballroom dancing at the age of six, and before she knew it, Daneliya was excelling in dance competitions. Simultaneously, she also took acting workshops and group voice lessons.

The first time Daneliya tasted success was after upon winning a national children’s singing competition called ‘Ayalagan Astana,’ at just eight years of age. In 2015, Daneliya went to Sochi, Russia to represent her country internationally on ‘Children’s New Wave.’ On the show, she impressed everyone with her powerful vocals and reached the finals, winning the Audience Award.

Soon Daneliya began taking private voice classes to refine her skills and pursue a professional career in music. Along with that, she continued to wear her dancing shoes and participate in various dance competitions. After winning ‘Hopes of Europe in January 2017,’ she auditioned for the fourth season of ‘The Voice Kids: Ukraine.’ She wowed all the judges by choosing to sing Demi Lovato’s ‘Stone Cold’ for her blind audition round.

With Ukrainian singer Dmytro Monatyk as her coach, the young pop singer sang her way to the finals, where she performed ‘Ne tvoya viyna’ by Okean Elzy and became the first non-Ukrainian to win the show. At the 2018 BraVo International Professional Music Awards in Kremlin, Moscow, Daneliya won the Glimpse into the Future Award. She also won the Discovery of the Year award at Kazakh People’s Favourite national award. Later that year, Daneliya was chosen to represent Kazakhstan on the ‘Junior Eurovision Song Contest’ in Minsk, Belarus, where she finished in sixth place.

In 2019, Daneliya entered the ‘The World’s Best’ in the third week of Auditions. Beating several talented singers from across the world, she managed to reach the top 8 but was unfortunately eliminated in the Champion Rounds.

In 2020, the pop singer was prepping up for a concert in Texas, United States but it was canceled due to the global coronavirus pandemic. You can check out her YouTube Channel for her original songs and music covers.

Daneliya Tuleshova Prediction: How Far Will She Go?

Daneliya is already a social media sensation among teens and has over 320k followers on Instagram. Apart from that, people also love her openness and sincerity, and the fact that she is not afraid to take challenges and is constantly striving to achieve her goals and overcome her fears.

She takes inspiration from Beyonce, Ariana Grande, and Cardi B and is very confident about her musical talent. With that attitude and a breathtaking voice, the other contestants might have to watch out, for the pint-size powerhouse has set her eyes on the grand prize.