Are Dani and Donovan From Marrying Millions Still Together? 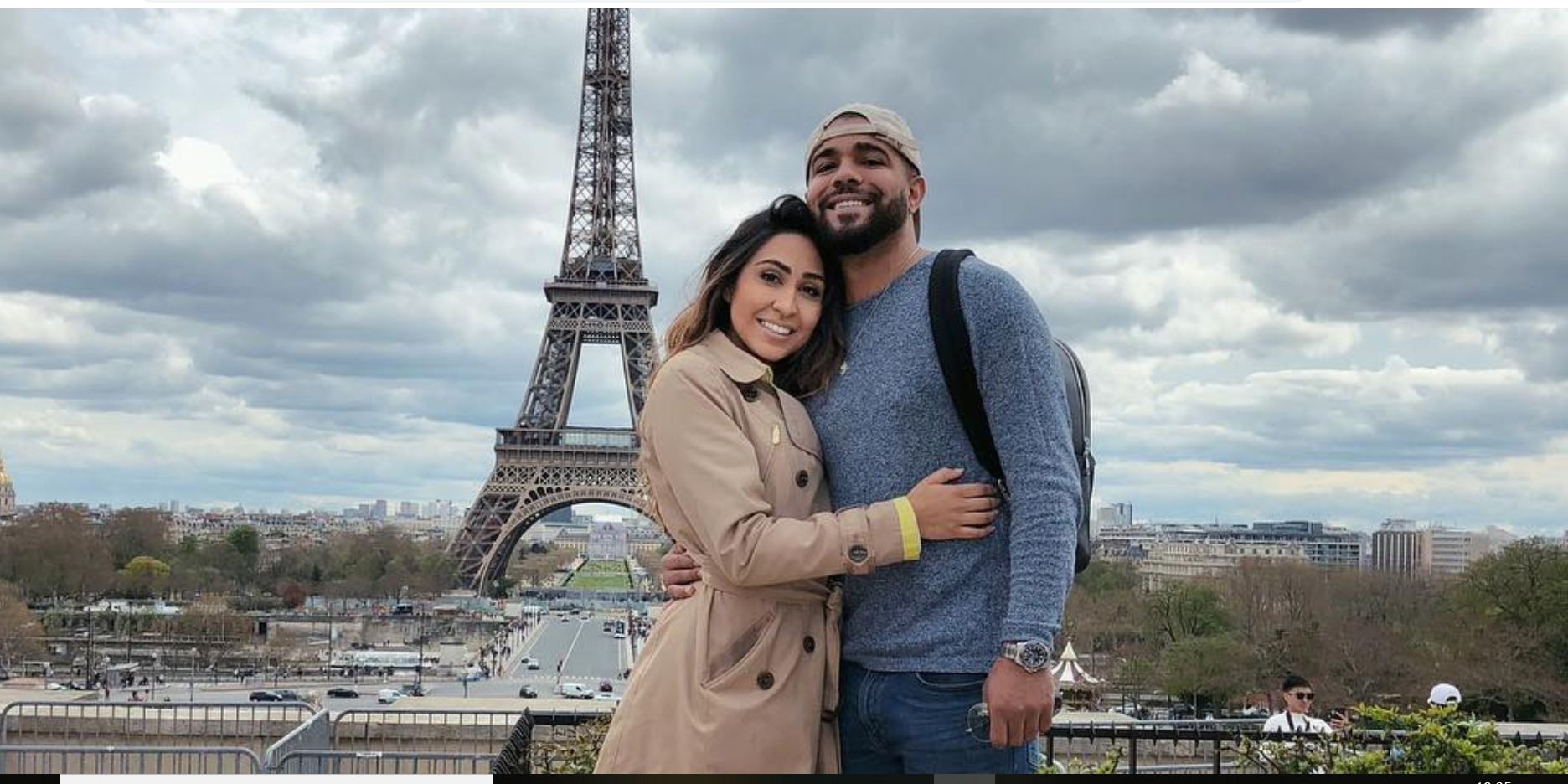 Upon its inception in July 2019, ‘Marrying Millions’ opened to a favorable response from fans of the ’90 Day’ franchise for creating a reality show that goes above and beyond discussing the cultural gap and sheds light on the lives of a bunch of couples who are on extreme ends of the wealth spectrum. In the reality show, the couples embark upon a journey to figure out whether it’s really love that is binding them together, or money and social status.

The show is back with a second season which features a mix of returning couples and fresh pairs. Dani and Donovan from Texas are one of the interesting pairs to feature in season 2. Here’s everything you need to know about their love story and the current status of their relationship!

Daniela Michelle Parra and Donovan Ruffin are residents of McKinney, in Collin County, Texas. Although the two met while they were students at Liberty High School, their connection remained limited to friendship as Dani was dating someone else and Donovan was not interested in the dating scene. When Dani graduated from Arizona State University in 2017, their paths crossed again and the two Texas natives decided to give love a shot. They have been together for the last three years and are looking forward to spending the rest of their lives together.

Donovan was raised single-handedly by his mother. He strived for years and then founded a real estate company called Equity Cash Offer which is now a successful multi-million-dollar firm where Dani is an employee. Donovan never shies away from pampering his girlfriend but with his increasing success, Dani is finding it difficult to blend in the company as a low-paid employee. This creates some friction between the couple on the show. Despite living in one of the sprawling suburbs of Texas, Dani and Donovan’s relationship is subjected to public scrutiny, which gets quite harsh at times, when people question Dani’s motives behind being in a live-in relationship with Donovan. On the show, Donovan seeks Dani’s father’s blessing to marry his daughter.

Both Dani and Donovan claim that although Donovan is affluent and more successful than Dani, they have immense love for each other but Is love enough to deal with the pressure that comes from dating someone who earns a drastically higher amount than you?

Are Dani and Donovan Still Together?

Yes. It seems like Dani and Donovan’s love and understanding of each other’s issues were enough to work things out. If nothing else, it looks like the couple is more confident about their future together. Dani doesn’t work in her beau’s company anymore and has instead directed her focus to refine her interior designing skills. Meanwhile, Donovan has pulled up his socks to push the boundaries and take his business to new heights.

In April 2020, Donovan shared a post with a caption that cements the fact that they’re still together. In the caption, he stated, “I’ve been able to spend more quality time with my dog and my woman.” They still go on vacations but it appears that the self-proclaimed “Latina Barbie and Light Skinned Ken” have figured out a way to travel without messing with Dani’s schedule.

On June 14, 2020, Dani shared a picture of the power couple clicked during a hike in Sedona, Arizona. She captioned the picture as “I’m glad you’re by my side through it all.”

So, there you have it. Not only are Dani and Donovan still together but they are also thriving in their respective careers. Dani is supportive of her boyfriend’s business, while he gives her enough space to pursue her dreams and aspirations.

Read More: Are Gentille and Brian From Marrying Millions Still Together?