Are Gentille and Brian From Marrying Millions Still Together? 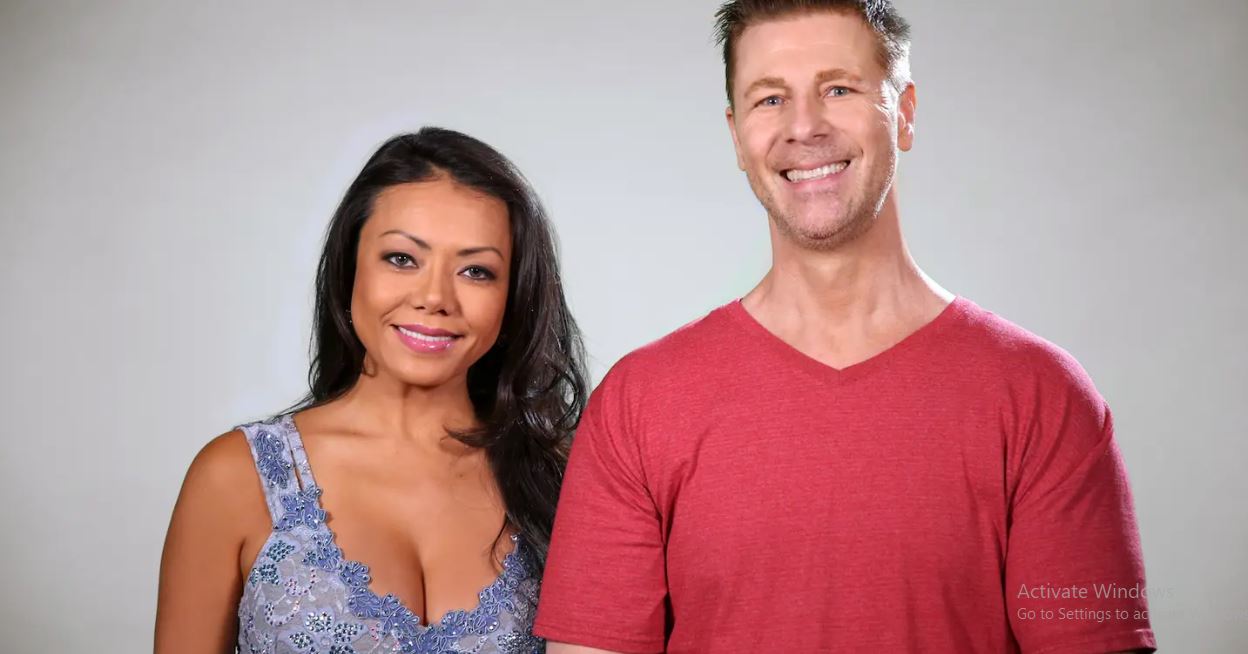 ‘Marrying Millions’ is one of the most engrossing reality dating series on our screens right now. Exploring how the inequalities of wealth can come in between a couple, it brings a new dimension of class differences into the twists and turns that usually takes place on reality TV. The Lifetime series perfectly depicts what happens when two individuals from drastically different financial backgrounds meet, fall in love, and decide to go one step further.

After first premiering in July of 2019, where we were introduced to six couples whose love encountered a lot of traction, the series is back again with another season. This time, it features five new couples, along with two from the previous season who have decided to return and continue their romantic journey on camera. And, one such couple is Gentille and Brian. If you are here to catch up on where this couple is now, read on to find out.

Gentille Chhun and Brian Bru (also known as Dave Smith) met in the course of her work as a real estate investor. Brian, an actor and constriction worker, quickly won Gentille’s heart with his charming nature and witty personality. However, even though they started off fairly well, their relationship ended up having more challenges than most. While all of Gentille’s friends thought of Brian as nothing more than someone who was using her for her luxurious wealth, the most predominant issue in between them was that of trust and understanding. We mean, Brian even admitted that he hid the fact that he lived with his parents from his girlfriend on camera, so it was a bit obvious that communication wasn’t their forte.

During their appearance on the first season, the drama between the couple amplified when they got engaged only to break up on their wedding day. This came after Gentille learned that Brian had been engaged once already, to another wealthy woman, who he had never even mentioned to her before. The news was brought to her by her friends. So, every comment of theirs accumulated with her own issues and feelings and caused her to reach her breaking point and end her relationship with Brian. Over time, the whole scenario of their marriage and break-up has been criticized for being a set-up for ratings, as there was no public record of a registered marriage license under their names.

Are Gentille and Brian Still Together?

After the first season stopped filming, Gentille and Brian went back to doing what they were doing and didn’t communicate much anymore. The Las Vegas investor focused on her career in buying and selling properties and started looking to move on with the right guy to settle down with. Brian, on the other hand, went back to live with his parents. It did seem like the couple was over for good after their climactic wedding-day breakup, but in season 2, Brian seems to be holding on to the hope that Gentille could find it in herself to forgive him and give their relationship another chance. He definitely wants to reconcile with his lover, but the question that remains is whether or not Gentille is willing to do the same as well.

From her social media, it doesn’t seem like the couple ended up working things out. Brian is nowhere to be seen on her feed, and even when she posted about being on season 2 of the series, she strategically cut him out from the photo (as you can see above). And, we’ll be honest, that seems like proof enough that she wants nothing to do with the Minnesota native anymore. A peep into her profile, and it looks like she is doing pretty well on her own, especially with her modeling career now talking off as well. Unfortunately, as we couldn’t find Brian on any social media, we have no idea about what he’s up to now.

Read More: Are Rodney and Desiry Still Together?