Daniel Broderick and Linda Kolkena’s Death: Everything We Know 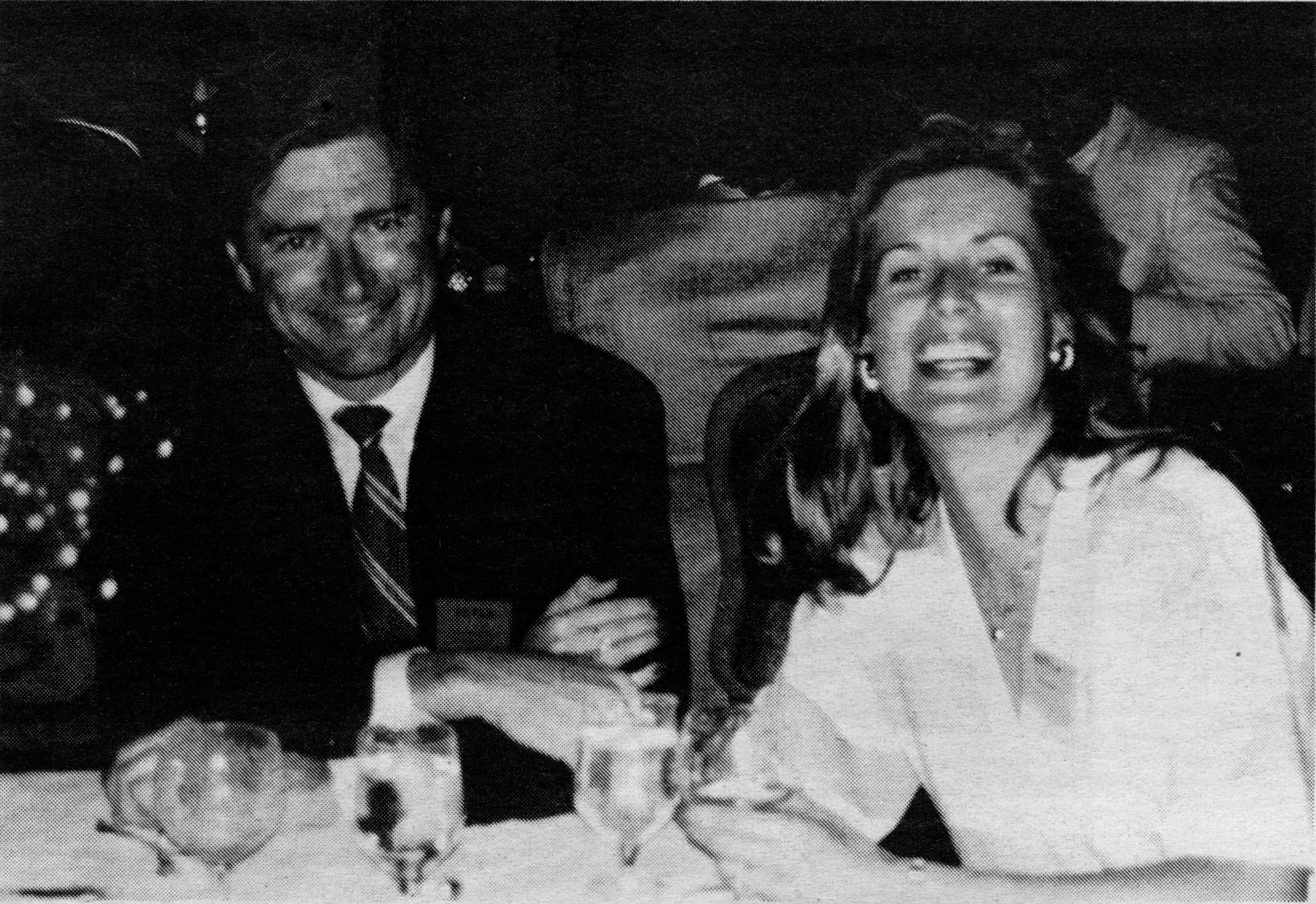 ‘Dirty John’ Season 2 is based on the real-life murder case of Daniel and Linda Broderick. The two were killed by Daniel’s ex-wife, Betty Broderick. The murder which took place decades ago circled around in the media, due to the backstory of the case.  As the show attempts to dramatize the real story of a suburban homemaker, who was driven to kill her ex-husband and wife, one cannot help but be curious about how it all went down. Additionally, the case has been iconic in looking at the psychological aspect of such murders.

Daniel Broderick was married to Betty Broderick and had five children with her. During the course of his marriage, he decided to study law just after obtaining his MD. As a result, his wife, Betty, ended up becoming the primary caregiver in the family. After Daniel Broderick graduated from Harvard Law School, he got his first job in a law firm in San Diego, California. Subsequently, the whole family moved there. At the time, Betty Broderick did odd jobs and remained a stay-at-home mother.

Soon enough, Daniel started having an affair with his legal assistant, Linda Kolkena. This eventually led to Daniel seeking a divorce from Betty and moving out. The divorce was not a smooth one and was an example of the rising trend of many divorces such as that of Betty, where wives would get outcast even after spending years supporting their husbands, by putting them first. In any case, this is also the juncture at which Betty started showcasing violent tendencies.

The divorce was finalized in 1989, almost four years after it was filed. Betty would leave abusive messages, vandalize his home, ignore court restraining orders, and drive her car into the front door of the house. Daniel took custody of all his children after Betty allegedly dumped them in front of his doorstep. Betty’s last straw was pulled when Daniel and Linda got married the same year. Linda was apparently worried about Betty’s behavior, but little did they know the extent it would rise up to.

Seven years into their new marriage, on November 5, 1989, Betty Broderick stole a key from her daughter and entered the couple’s house while they slept. She then shot them to death. Two bullets were fired to Linda’s head and chest. She then shot Daniel in the chest; later, it was found that he had not died right away and that he had even spoken to her. Betty Broderick then contacted her daughter Lee, who was with her boyfriend and turned herself in. Both Daniel and Linda Broderick were laid to rest in Greenwood Memorial Park in San Diego.

Betty Broderick was arrested, and attorney Jack Early was her defense lawyer. The prosecutor, Kerry Wells, projected Betty as someone who executed the murder with much planning. In addition, he also said that Betty was well off, considering she was getting $ 16,000 as alimony every month from her husband. This was countered by Early, who tried to depict her as a woman who had undergone years of psychological and physical abuse at the hands of her husband. The other fragments of information that were brought to light by the prosecution were her beach facing property, boyfriend, and two cars. A forensic psychiatrist testified for the trial, stating that Betty had narcissistic personality disorders. In any case, the first trial ended with a hung jury.

Betty Broderick’s case went for a re-trial the subsequent year in 1991. More or less, the same arguments were posited. However, this time she was was found guilty of two counts of second-degree murder. Thus, she was sentenced to two consecutive terms of 15 years. Additionally, she was also given two years for the illegal possession of a firearm. She continues to serve her prison sentence at the moment. (Feature Image Credit: Sandiegoreader.com)