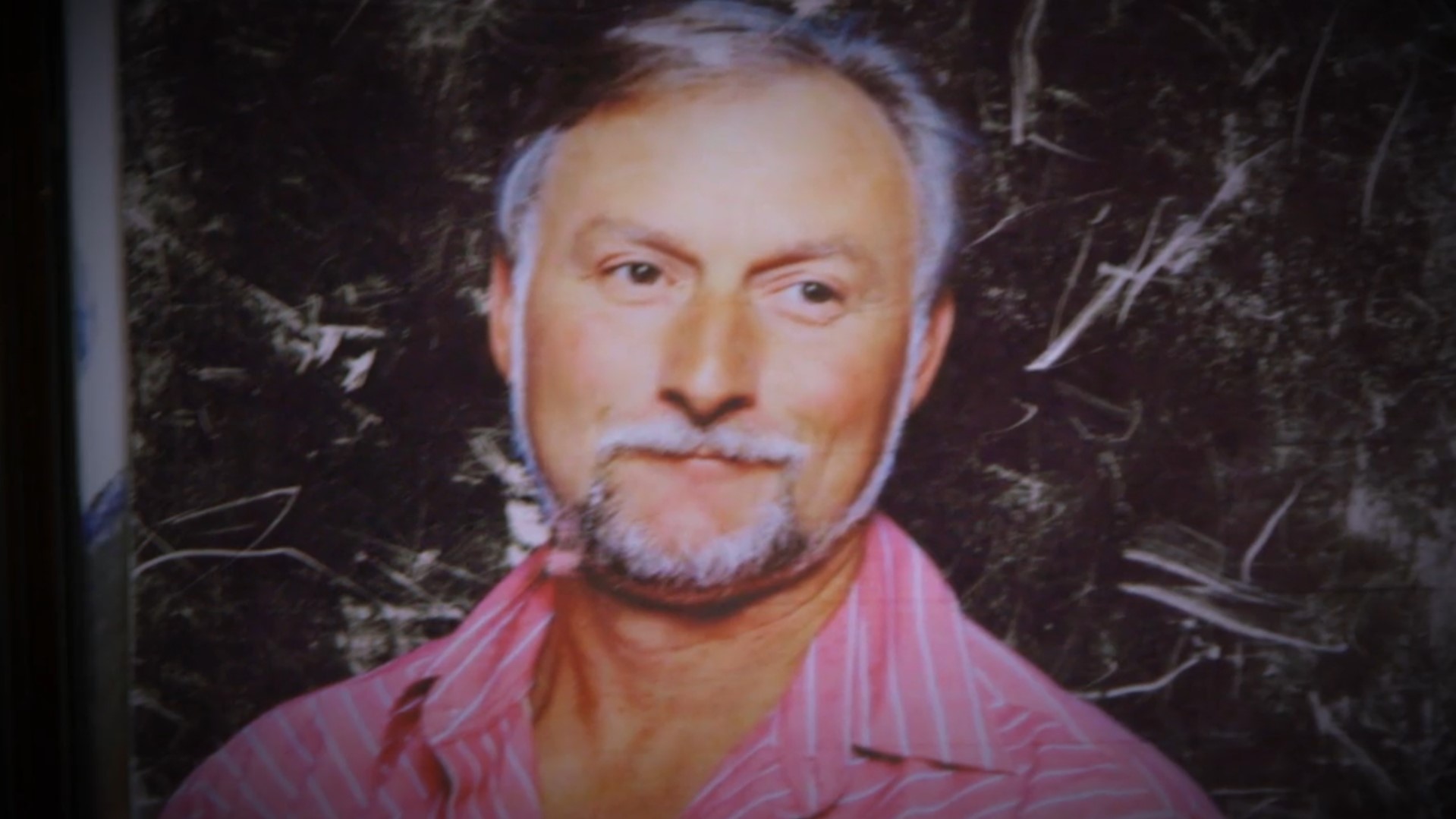 On May 13, 2002, Daniel Lavigne was shot dead at his home in Rapelje, Montana. The murder came as a surprise to the peaceful community and left them shook. Investigation Discovery’s ‘Murder in the Heartland: Farming Up a Motive’ portrays the shocking murder and the subsequent investigation, which revealed a strange plot. Let’s find out more about this particular case and where the murderer is today, shall we?

How Did Daniel Lavigne Die?

Daniel Lavigne worked on a hog farm in Rapelje, Montana. He was a hardworking and friendly man who had a very amicable personality. Daniel lived about a mile away from the hog farm where he worked and was quite well-liked in the community. 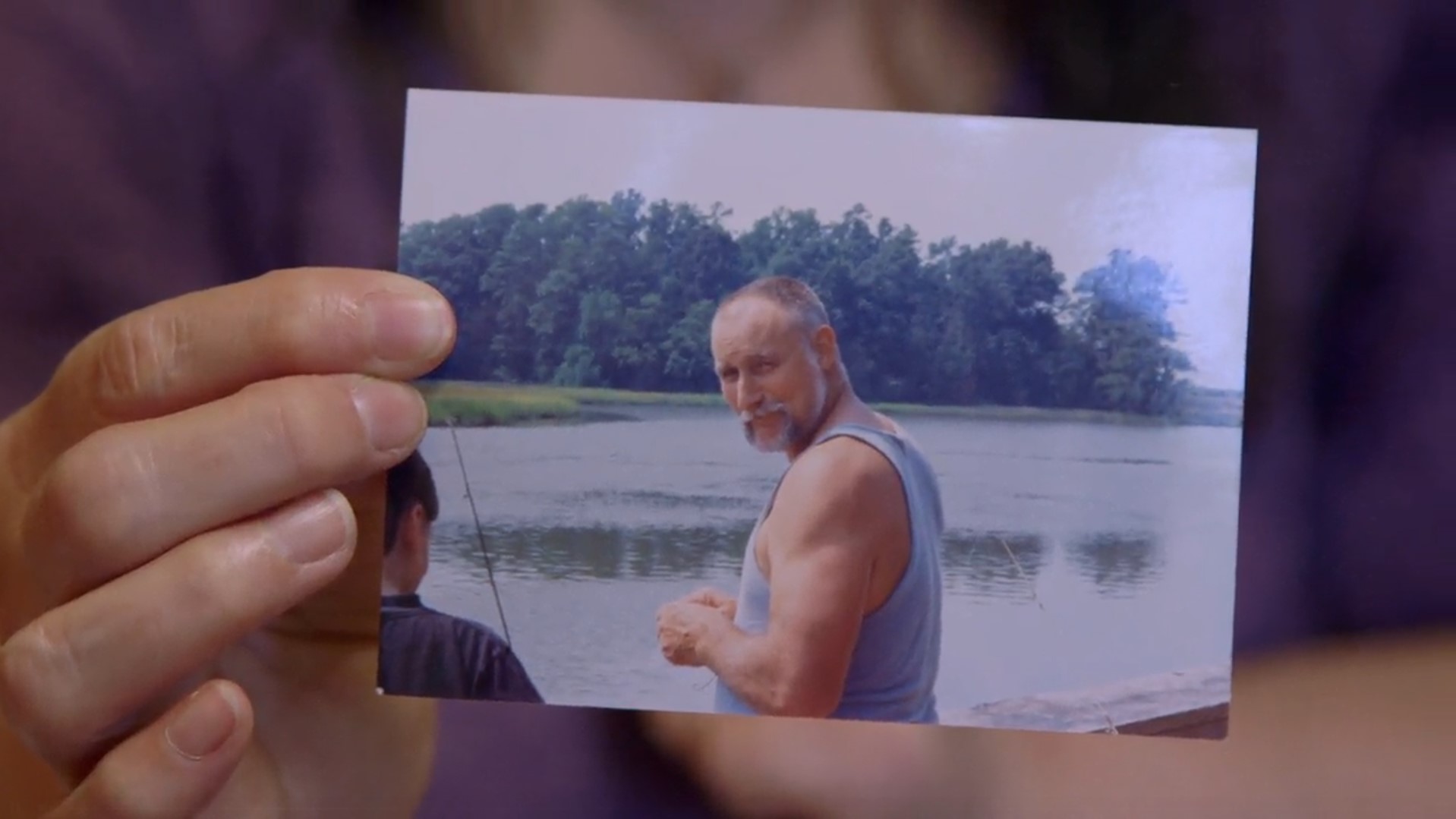 On May 13, 2002, 911 operatives received a call from Sherry Edwards, who appeared distressed and terrified. Sherry and her then-husband Richard Edwards were Daniel’s co-workers. She told the operator that she had just found Daniel Lavigne dead with an apparent gunshot wound to the head. The police were immediately dispatched, and they arrived to find Lavigne lying dead on the front porch of his house. An autopsy determined that the cause of death was a single bullet to the head.

When questioned, Sherry Edwards said that she had gone to Daniel’s house that evening when she noticed him lying dead on the front porch of his house. There were very few leads for the police to follow, and the lack of clues did not help the police zero down on a suspect. For the next few years, the police investigation dragged on until a shocking revelation in 2009 spun the case on its head.

Richard Edwards was arrested and convicted of Daniel Lavigne’s murder in June 2010. A few days after Daniel’s body was discovered, the police found out that Richard and his then-wife, Sherry, had left Montana for Missouri. In March the following year, investigators visited the couple at their new Missouri address in Licking to discover new leads about the murder. On being questioned, the couple denied being involved in the crime. Furthermore, Richard said that his then-wife grew extremely upset and fearful after she discovered Daniel’s dead body, and thus they left the area fearing that whoever had attacked Daniel might make them the next target. 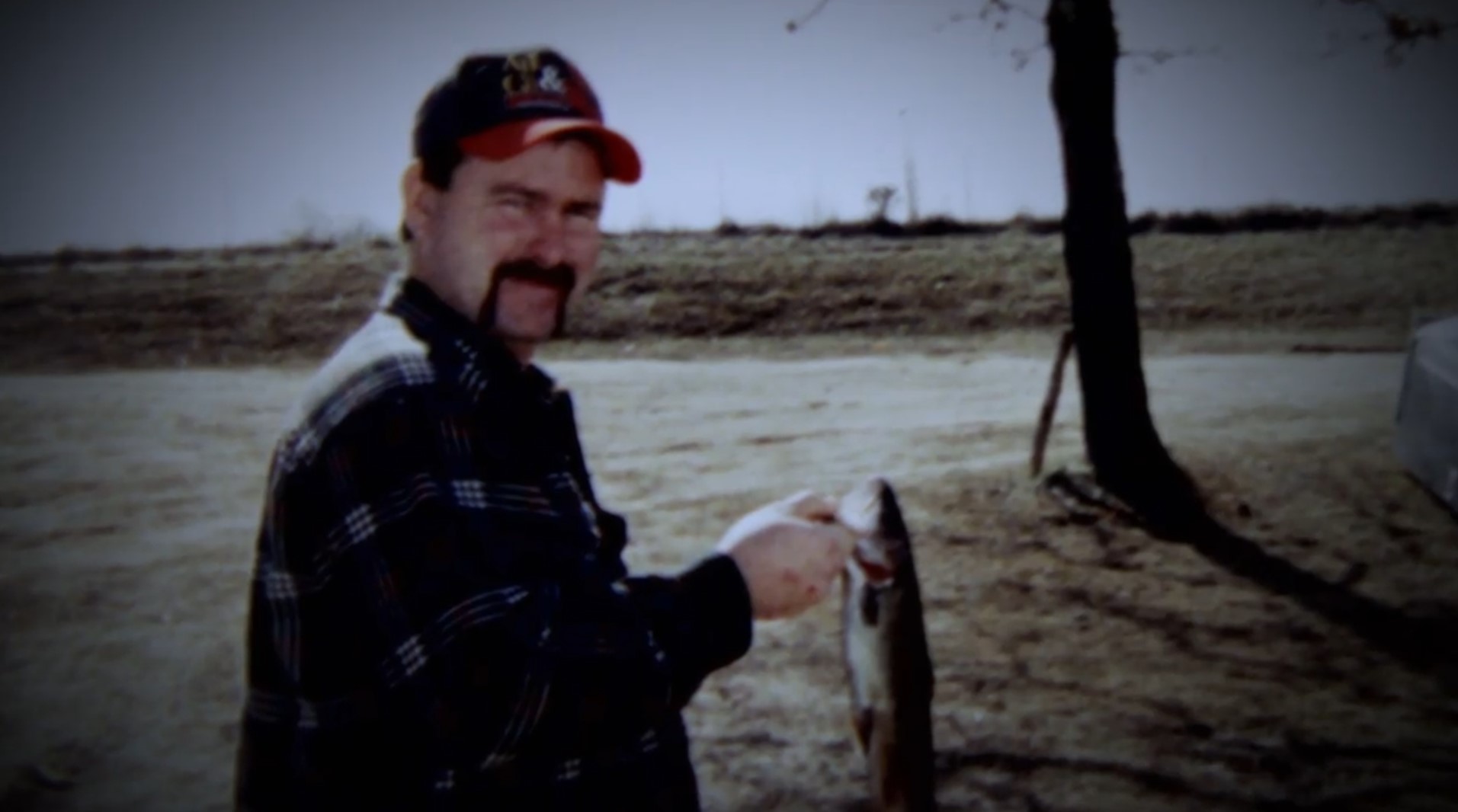 For years the case dragged on with no useful evidence that could point the police towards the killer. Two years after authorities visited the couple in Licking, the police decided to try their luck in questioning them once again. In 2005, when law enforcement tried to reach out to the Edwards, they found out the husband and wife duo had split up after they had gotten into trouble with the law on drug-related charges. Since then, Sherry had divorced him, and Richard had moved back to Texas. Still, without any solid evidence, the police were unable to take the next step.

In 2009, a surprising breakthrough came in the form of a statement from Sherry Edwards when detectives questioned her for the third time. This time, she changed her previous statement and said that she had witnessed her ex-husband shoot Daniel Lavigne on May 13, 2002. She claimed that on the day of the murder, her ex-husband had been agitated for some reason and had threatened to kill Daniel.

The couple had then driven down to Daniel’s house, where Sherry witnessed Richard shooting the farmhand to death. They then went to Columbus for the day and returned in the evening, after which Sherry informed the police. Sherry also claimed that she had been silent all this while as she, along with a few others, had been threatened by Richard and ordered to remain quiet. Finally, armed with a powerful witness statement, the police arrested Richard in April 2009.

Where Is Richard Edwards Now? 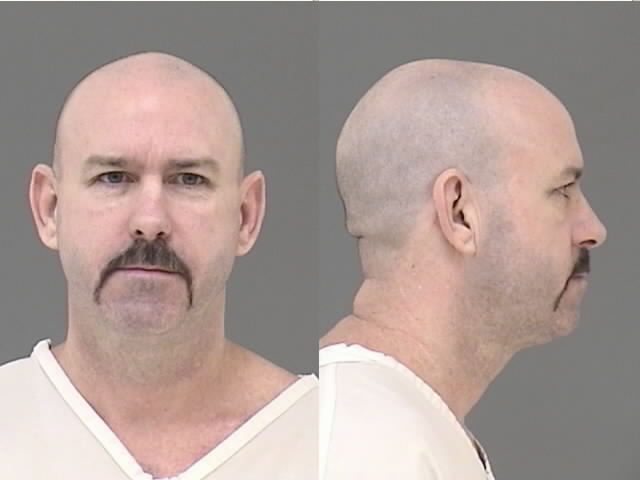 Once Richard was put on trial after being arrested, he maintained his innocence and pleaded not guilty. The reason behind the murder remained unclear, but prosecutors pushed for the life sentence. The jury ultimately found Richard guilty of deliberate homicide and tampering with physical evidence. In June 2010, he received a jail term of 100 years for the deliberate homicide conviction, while the second conviction netted him a consecutive sentence for ten years. It was also ruled that he would not be eligible for parole for up to 50 years. Currently, Richard Edwards, who still maintains his innocence, is serving his life sentence in the Montana State Prison.