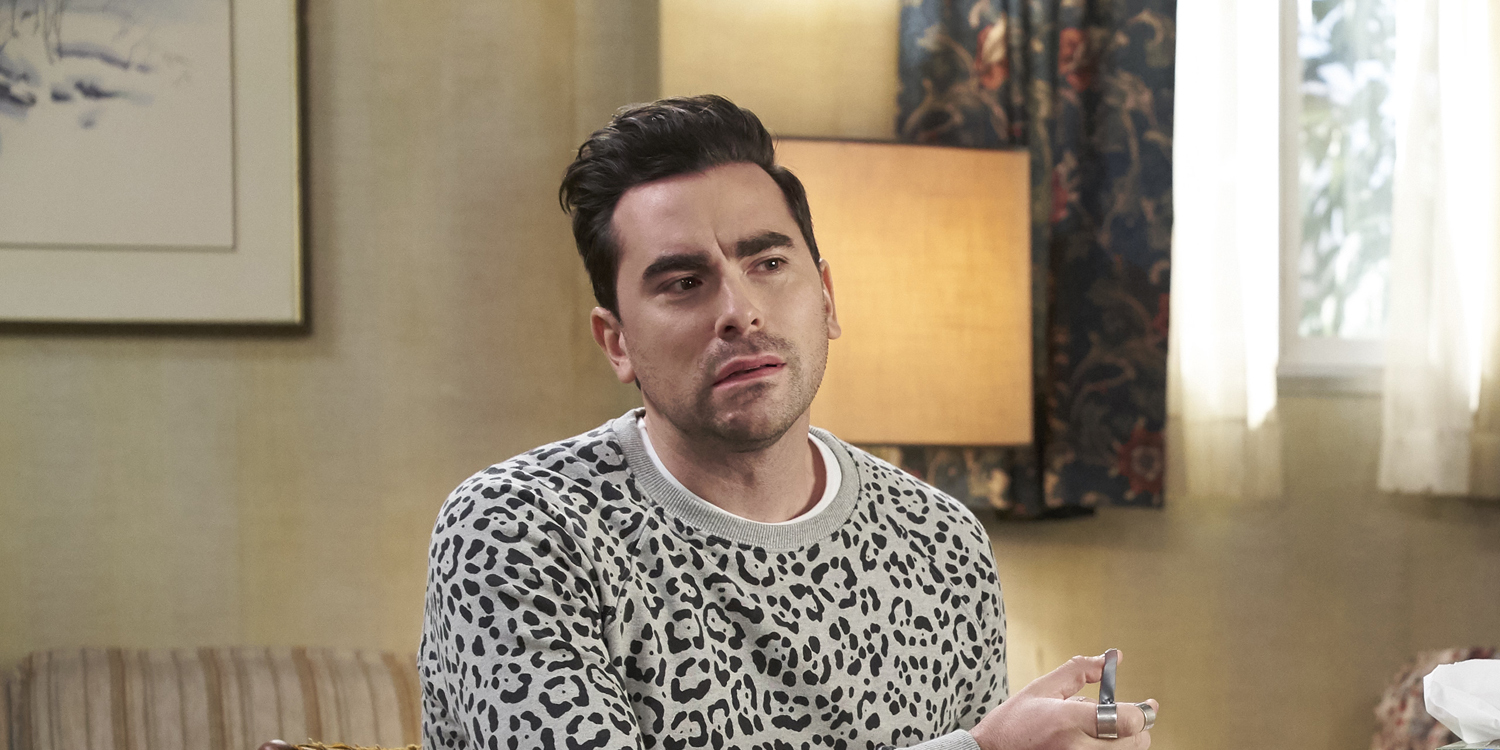 It earned immense glory after becoming the first-ever comedy show to have won seven major awards in a single year. The co-creator, writer, and actor pitched the show’s idea to the ‘American Pie’ star and his father, Eugene Levy, for which they formed Not a Real Company Productions. He has successfully been able to brush the details about his private life under the carpet, and here is everything we could shell out of the internet!

Daniel Levy was born in Toronto, Ontario, to Deborah Divine and Eugene Levy, a famous Canadian actor and producer. He followed his father’s footsteps, who has gained much popularity by playing unconventional roles. Dan studied film production from York University and has clearly implemented academic learning to his professional choices.

Beginning his career as a host on various MTV shows, Dan earned a name for himself after being cast in a television pilot with CBC that led to the inception of the idea for ‘Schitt’s Creek.’ The winner of four Canadian Screen Awards features on the show alongside his father, Eugene Levy, and also his sister, Sarah Levy, who plays the role of Twyla Sands. In addition to this prestigious TV project, he has also appeared in movies like ‘Degrassi Goes Hollywood,’ ‘Cyberstalker,’ and ‘Admission.’

When Levy played the much-loved role of David Rose, husband to Patrick Brewer in ‘Schitt’s Creek,’ fans were quick to speculate that the actor had layers of authenticity in playing the character. It turned out to be true when the actor confessed this in an interview during ‘Watch What Happens Live With Andy Cohen.’ There was no line between the reel-life David and real-life LGBTQ+ member, Daniel.

Other than the fact that his co-star, Noah Ried, is only a friend to him, he did share the truth that slipping into the role came naturally to him. At the age of 18, his mother confronted him, but being emotionally close to her, Levy felt brave enough to answer in an affirmative. However, his coming out story is anything but dramatic as his parents had already known about it for the longest time. In fact, his father’s favorite scene is also the one in which Patrick comes out to his own family.

Contrary to openly playing a ‘queer’ character in the massively hit show, Daniel has kept his love life a little more guarded than that. He has never publicly revealed any details about his previous relationships. In 2020, after labeling himself as gay, the talented artist claimed to be single and absolutely immersed in his vocational activities. Dividing his time between Toronto and Los Angeles, he likes to spend some home-time with his dog, Redmond. His romantic life has taken a back-seat, as for now, he is wholly focused on his three-year contract with ABC Studios to develop new projects.