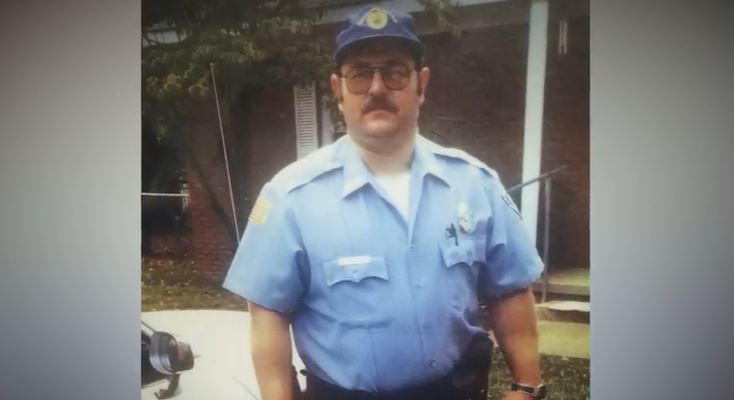 In the small city of Higginson, Arkansas, a population of fewer than 1000 residents meant that the community was a tight-knit one. So, Daniel Longstreet’s murder had the people anxious for their safety. At the time, Daniel was one of the city’s two full-time police officers, and he was killed while on patrol. Investigation Discovery’s ‘Murder in the Heartland: Officer Down’ deals with how Daniel’s killer was finally caught and the impact the murder had on the community. So, let’s find out more about this case then, shall we?

How Did Daniel Longstreet Die?

Daniel Longstreet was a 39-year-old, happily married man working as a police officer in Higginson. The army veteran had had three daughters with his wife and seemed to be leading the perfect life. He had been on the force for about two years, and loved ones described Daniel as a dedicated police officer who always had a smile on his face. But on March 14, 1997, a routine patrol during the early morning hours turned fatal for the much-loved Daniel. 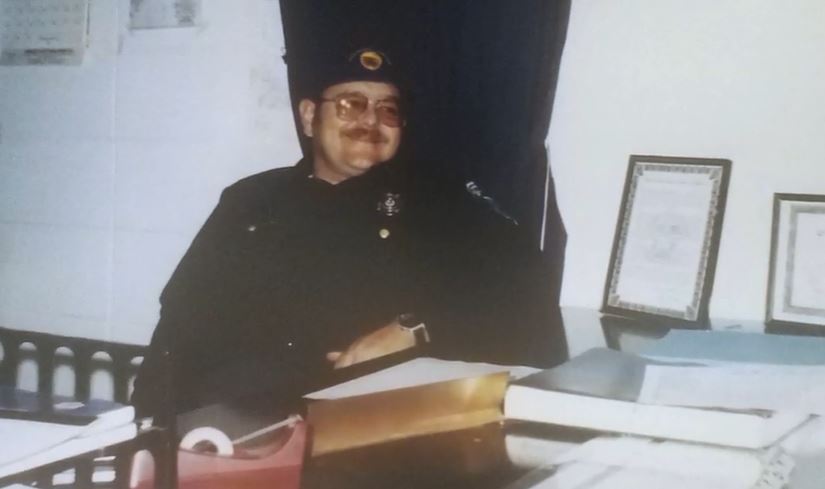 Between 5:12 and 5:20 AM, there were multiple witness reports of gunshots ringing out. At around 5:30 AM, a 911 call came in with a report of a police officer being shot while in his patrol car. The victim was Daniel, who had parked in a vacant lot. The authorities rushed to the scene at once and had discovered Daniel in the driver’s seat. It appeared that he had been shot from the passenger’s side, where the window was shattered. He was shot thrice, with two of them being lethal – one to the heart and one in the spine.

The Higginson police were helped by other police departments as well. After looking at a few suspects initially and ruling them out, the police turned their attention to 27-year-old Timothy Askins. Timothy had prior run-ins with the law, and according to another Higginson police officer, Daniel had arrested Tim a few times before. At the time, Daniel was to testify against Tim in relation to an insurance fraud case that Tim had been involved in. The authorities believed that this gave him a possible motive to harm Daniel. 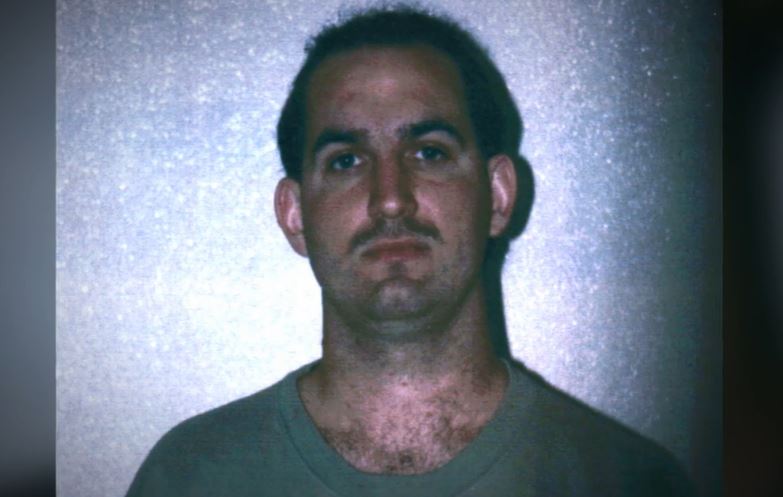 On the morning of the murder, Jess had picked Tim up and dropped him off close to where Daniel was patrolling. After Jess drove off to meet Tim later at a different location, Tim had gone by Daniel’s car and shot him thrice through the passenger side’s window, killing him. Tim was then dropped off at his house. Soon, Tim’s alibi started to crumble as well. Two of his co-workers had stated that they didn’t see Tim at work after around 4:30 AM. Furthermore, there was gunshot residue found on the jacket Tim was wearing that day. It also had glass fragments that were similar to the pieces from the shattered car window. About a month after the murder, Tim was arrested and charged.

Where is Tim Askins Now? 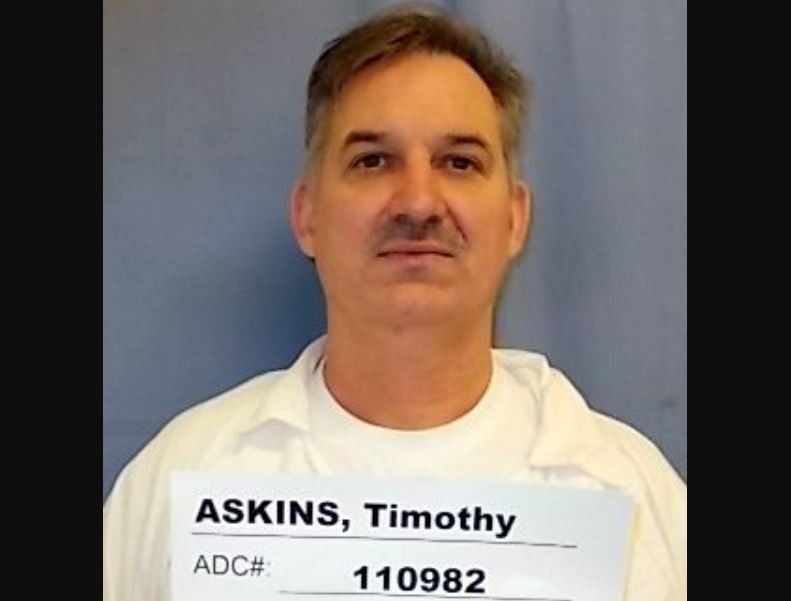 In September 1997, Tim pleaded guilty to capital murder and was sentenced to life in prison without the possibility of parole. For his role in the crime, Jess was charged with capital murder and sentenced to 30 years in prison. Kristie was charged with hindering apprehension and had pleaded guilty to the crime, serving about six years in prison. Authorities stated that Kristie was pregnant at the time and, as a result, had not served a lot of time. As per prison records, Timothy is incarcerated at the Cummins Unit in Lincoln County, Arkansas.