Where is Daniel Longstreet’s Daughter Now? 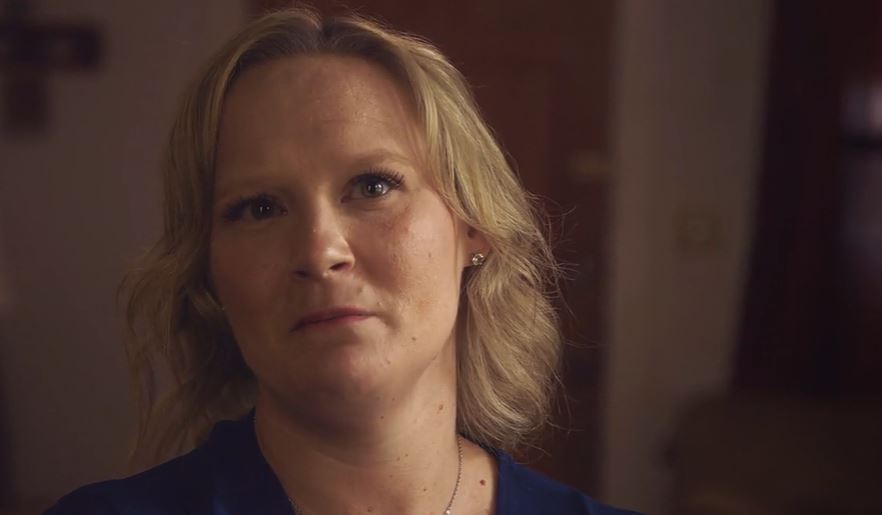 Investigation Discovery’s ‘Murder in the Heartland: Officer Down’ brings the viewers the case of Daniel Longstreet. The loving policeman was shot dead while on patrol during the early hours of a March morning in 1997. The show not only has law enforcement officials talking about the case but also Daniel’s eldest daughter, Danyell Davidyan, who recounts her time with her father and how she felt when she learned of his death. Wondering where she might be now? We’ve got you covered.

Who is Daniel Longstreet’s Daughter?

Daniel had three daughters with his wife. The oldest was Danyell, who was 13 at the time of the murder, followed by 11-year-old Thea and 9-year-old Addie. March 14, 1997, had started just like any other day for Danyell, with her father going off to work and her mother making her breakfast. But a knock on the door changed everything for them. Upon receiving the news, Danyell remembered her sisters crying and her not being able to do anything about it. 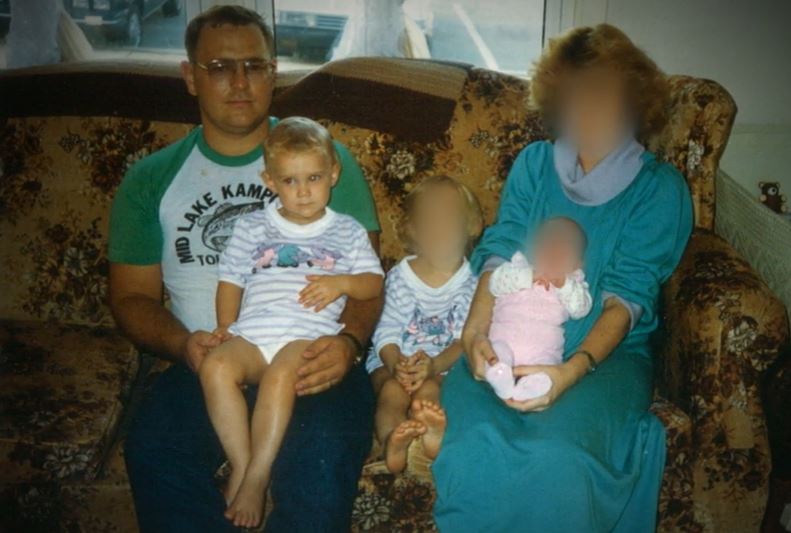 Danyell recalled her father being a funny man who loved pulling pranks on his daughters. She also fondly thought of the times when he spoke to them about life. She said, “He taught us a lot of life lessons because he was in the Army. He served for 20 years and retired. He went to [Operation] Desert Storm. He loved his country very much, and he loved his family.”

Unfortunately, Daniel was shot thrice through the passenger side window of his patrol car, leading to his death in March 1997. A quick investigation led to Tim Askins, a 27-year-old with some prior run-ins with the law, as the person who shot Daniel. It was revealed that he was helped by his sister Kristie and her husband, Jess. The three of them pleaded guilty in relation to their involvement in the crime, with Tim being sentenced to life in prison without the possibility of parole.

Danyell had thanked the authorities for their diligent work. “The investigators did a really good job of finding out what happened and collecting information and stuff, so I think they did an overall great job,” she said. On the show, Danyell had talked about how much she still missed her father every day and said that she was very close to him growing up.

Where is Daniel Longstreet’s Daughter Now?

Danyell said that she agreed to be a part of the show because she wanted people to understand how police officers also had a family and were human too. Danyell has her own family now. She graduated from college and has been married for about 18 years. Danyell had her daughter, Hannah, in 2009. She has been instrumental in working towards spreading awareness about autism. In 2020, she had successfully approached the city of Bauxite, Arkansas, to declare the month of April every year as Autism Awareness Month. She seems to be living in Benton, Arkansas, a city she had moved to sometime in 2003. Danyell still fondly celebrates her father’s life and seems to be spending her time taking care of her family.