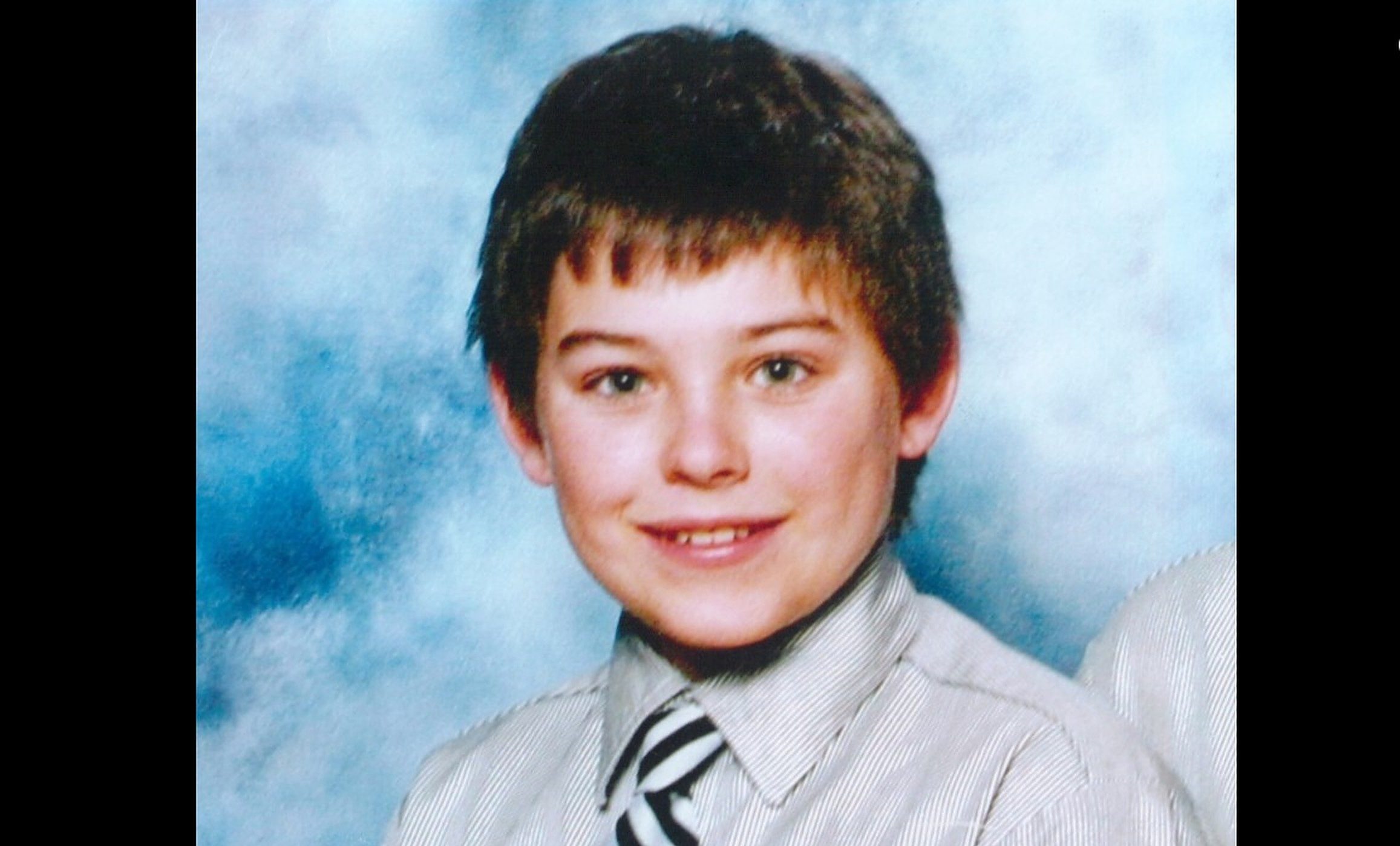 The sudden 2013 disappearance of teenager Daniel Morcombe sent shockwaves across Queensland, Australia. As the police and his worried parents believed he was alive and worked on bringing him back home, they were heartbroken when the boy’s remains were found in a nearby hilly area after almost eight years. While Netflix’s ‘The Stranger’ presents a dramatized account of this harrowing case, let’s delve into the details and find out how the killer was finally brought to justice, shall we?

How Did Daniel Morcombe Die?

Born on December 19, 1989, Daniel Morcombe lived with his parents, Bruce and Denise, and two brothers in the Sunshine Coast region of Queensland. His loved ones described him as a happy and healthy boy who loved making friends and enjoyed life to the fullest. On December 7, 2003, the 13-year-old set out from home in the afternoon to get a haircut and buy Christmas presents at the nearby Sunshine Plaza shopping center. He walked around 1.3 kilometers from his home to a bus stop on the Nambour Connection Road.

Daniel was last seen at a bus stop under the Kiel Mountain Road overpass in the Woombye District around 2:10 pm. Apparently, the bus he had to board broke down, and he missed the replacement bus; thus, he waited for a third bus to arrive. However, passersby and a bus driver claimed they saw two adult men near the boy. By the time the bus arrived three minutes later, Daniel was missing from the spot. After he didn’t reach home on time, his parents approached the police, and a massive investigation was launched.

Bruce and Denise called for a coronial inquest in 2009. Two years later, the police finally zeroed down on the man responsible for Daniel’s death and discovered that the teenager had been strangled and his body was buried in the Glass House Mountains. The skeletal remains retrieved from the said location matched the 13-year-old boy’s, and he was given a proper burial in December 2012 in the presence of over 2000 people.

After Daniel Morcombe didn’t return home on December 7, 2003, the case became one of the most extensively investigated ones in Queensland. As the police began looking for suspects based on eyewitness accounts, they came across one, Brett Peter Cowan, a man with a history of sexual offenses living in the nearby town of Beerwah when the teenager went missing. He denied his involvement in Daniel’s disappearance in two instances, first just a few days after the incident and the second when the police interviewed him in July 2005. 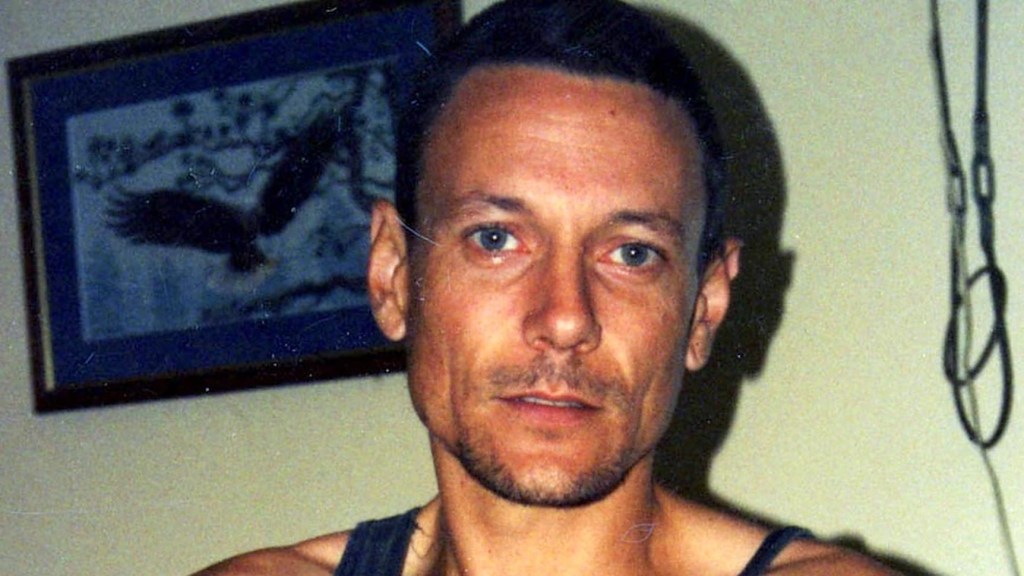 Cowan stated that though he had driven along the road where Daniel was last seen, to meet his drug dealer, he had not seen the boy. Eventually, the authorities found another potential suspect in Douglas Jackway, a convicted sex offender who had been released just a month before Daniel disappeared. Witnesses had stated seeing a blue vehicle matching Jackway’s car near the bus stand where the teenager stood. Nevertheless, after being cleared of suspicion, he was let go, and the coronial inquest for the case commenced in July 2009.

Several criminals came forward, claiming their knowledge of the perpetrator, and Cowan’s name resurfaced in the investigation. When he appeared for the coronial inquest around 2011, the police discovered that his alibi of meeting the drug dealer was false, as the said person had not been home when the former had specified. Albeit, due to the lack of evidence tying Cowan to the case, they could not arrest him. Thus, the Queensland law authorities planned an elaborate sting operation to capture and make him confess to the crime.

The covert operation was named “Mr. Big,” wherein a few undercover police officers befriended Cowan by pretending to be members of a criminal gang. Over the next few months, they coaxed him into joining their made-up illegal activities to gain his trust. Initially, Cowan denied involvement in Daniel’s disappearance, but in August 2011, he ultimately confessed on video about the crime to an undercover officer called “Arnold.” He divulged to Arnold that he had seen Daniel on December 7, 2003, as he drove past the bus stop.

Cowan then approached the boy and offered him a lift to the shopping center, later driving him to a secluded house in Beerwah. There, Cowan had allegedly attempted to disrobe and molest Daniel, and when the teenager resisted, he strangled him to death. According to him, he had only intended to molest the victim and drop him back, but when the latter struggled, he killed him and dragged his body to an embankment. Daniel’s clothes were discarded in a creek, and his body was buried in the Glass House Mountains bushland.

Apart from this video confession obtained by the officer posing as Arnold, the police discovered Cowan’s white car in Russell Island; it matched what the witnesses had described as the vehicle seen near the teenager before he disappeared. In addition, Cowan even pointed the undercover cops to the bushland where he had buried the victim’s skeletal remains. With the confession in place, he was arrested at the site of Daniel’s remains and brought into custody on August 13, 2011.

Where is Brett Peter Cowan Today?

Brett Peter Cowan was charged with Daniel Morcombe’s murder, along with other offenses, including child stealing, deprivation of liberty, indecent treatment of a child under 16, and interfering with a corpse. Initially, he pleaded not guilty, but in March 2014, he was found guilty of all charges and given life imprisonment with the possibility of parole after 20 years. 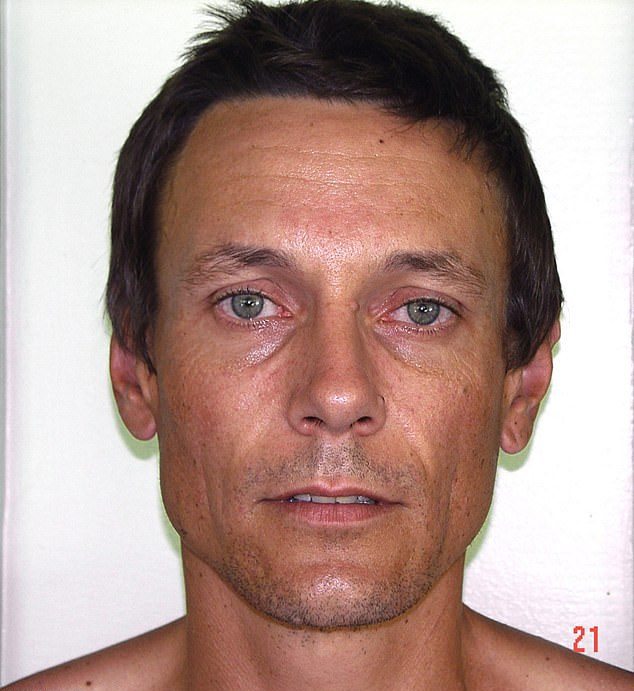 Furthermore, a 3.5-year sentence for indecently dealing with a minor and two years for improper handling of a corpse was added. As per court documents, the sentences are ordered to run concurrently. Since 2014, Cowan has been incarcerated at the Wolston Correctional Centre in Wacol, Queensland. However, he is kept under high surveillance after being viciously attacked at least thrice by other inmates, with one instance even landing him in the hospital. Cowan will not be eligible for parole before 2031.