Where Was Netflix’s The Stranger Filmed? 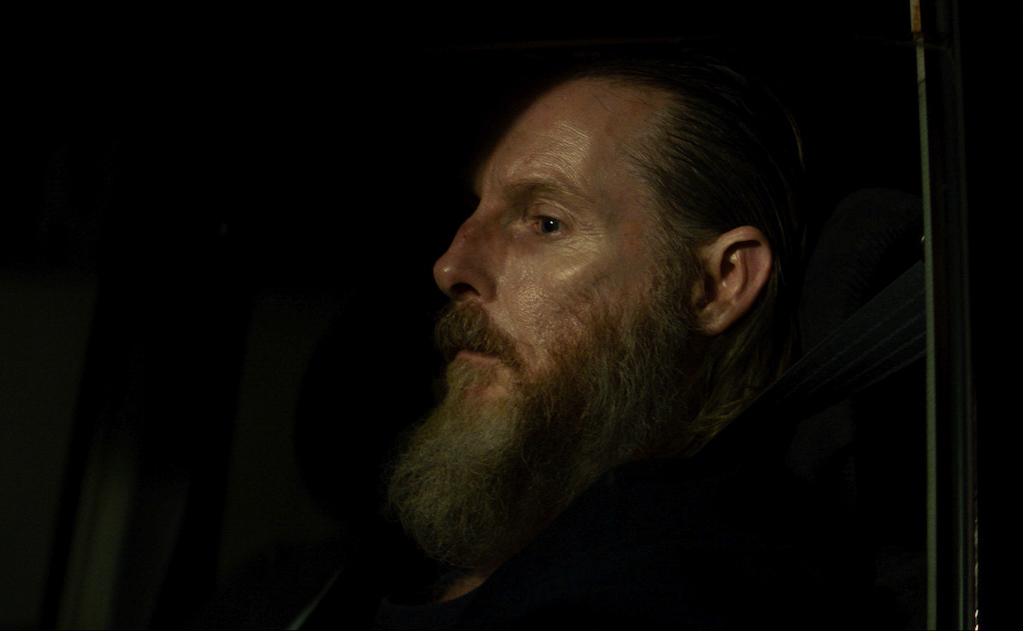 Written and directed by Thomas M. Wright, Netflix’s ‘The Stranger’ is an Australian crime thriller movie inspired by a tragic real-life case — the abduction and murder of a 13-year-old boy, Daniel Morcombe, in 2003. The narrative follows the chance meeting and friendship between two strangers — Henry Teague and Mark. With a lifetime of physical labor under his belt, this friendship is a blessing for Henry as his new friend becomes his much-needed ally and savior.

However, both Mark and Henry aren’t who they seem to be on the surface as each harbor some dark secrets that have the potential to ruin them and their friendship. Meanwhile, the police are getting closer to cracking one of the largest operations in the nation. The dark undertone, against some interesting backdrops, complements the thrilling narrative that keeps the viewers on the edge of their seats. Thus, it is natural for you to wonder where ‘The Stranger’ was shot. Well, you are in luck because we have all the necessary information about the same!

‘The Stranger’ was filmed entirely in Australia, specifically in South Australia. Officially known as the Commonwealth of Australia, it is a sovereign country that includes the mainland of the Australian continent, Tasmania island, and many smaller islands. The principal photography for the Joel Edgerton-starrer commenced in October 2020 after enough COVID-19 restrictions were lifted, under the working title ‘The Unknown Man,’ and seemingly wrapped up by the end of the same year. So, without much ado, let us take you to all the specific locations that make an appearance in the Netflix film!

All the pivotal sequences for ‘The Stranger’ were lensed in South Australia, a state in the southern central part of Australia, as the name suggests. Adelaide and the surrounding areas served as the primary production locations for the thriller film. In particular, the filming unit utilized the facilities of the Adelaide Studios at 226 Fullarton Road in Glenside. Established in August 2011, the film studio houses two sound stages, a Dolby Premier 7.1 Mixing Theatre, production offices, edit rooms, and a foley stage, all of which make it a suitable filming site for different kinds of productions.

Also known as the Wine State, South Australia is the fourth largest state in Australia in terms of area. It is home to a number of tourist attractions, including Big Rocking Horse, Monarto Safari Park, South Australian Aviation Museum, and Marineland of South Australia, to name a few. Moreover, the state has hosted the production of many movies and TV shows over the years. Some of the notable ones are ‘Mortal Kombat,’ ‘Wolf Creek,’ ‘I Am Mother,’ ‘Upright,’ ‘Gymnastics Academy: A Second Chance!,’ and ‘Secret City.’