Where is Netflix’s Gymnastics Academy: A Second Chance! Filmed? 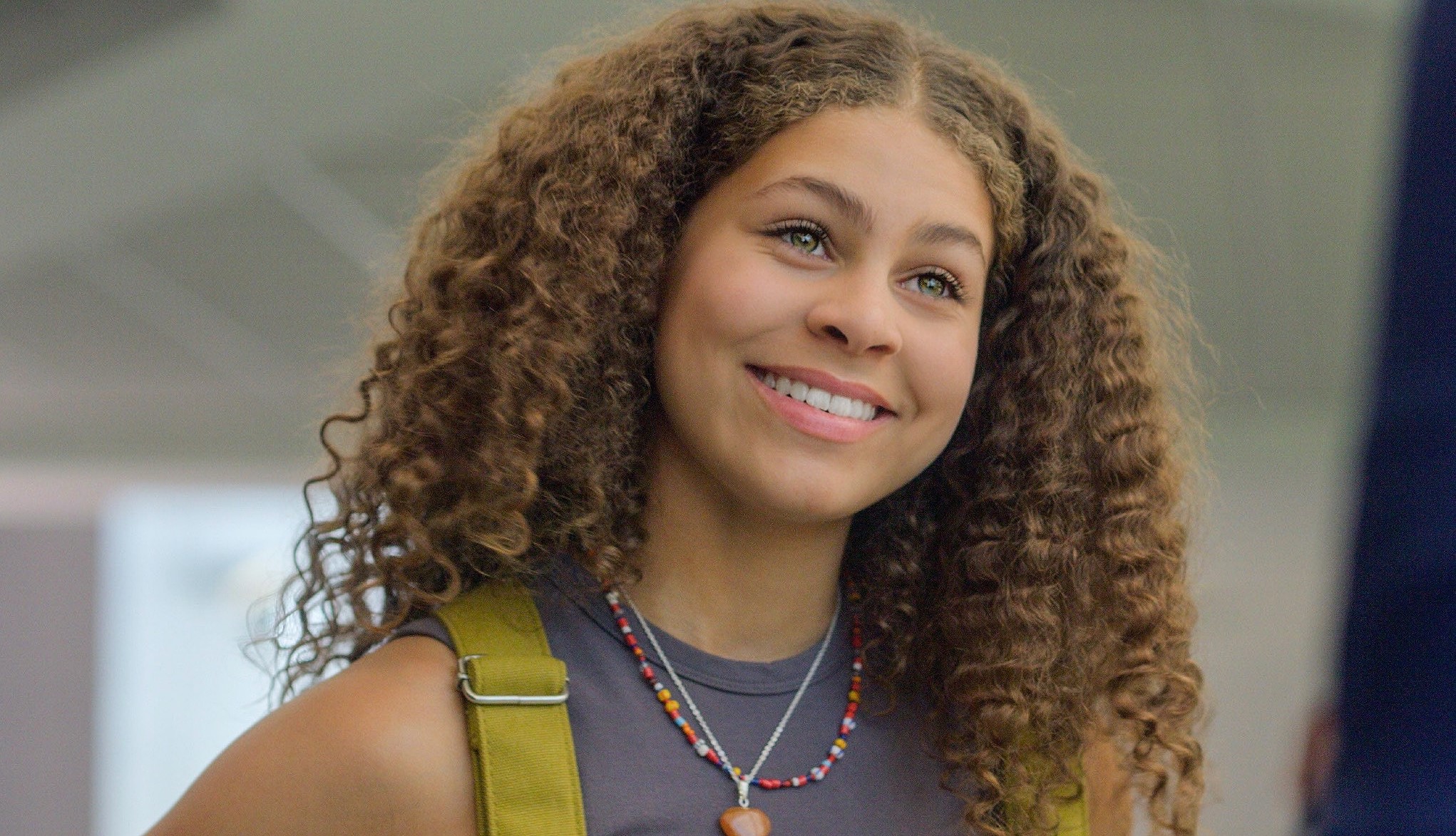 A spin-off of ‘A Second Chance’ and ‘A Second Chance: Rivals!,’ Netflix’s ‘Gymnastics Academy: A Second Chance!’ is a family sports drama series created by Clay Glen and Vanessa Shapiro. It follows a 14-year-old African American gymnast named Kyra Berry, who dreams of competing in the Olympics and showcasing her skills to the world. Sadly, her academy withdraws her name after she suffers a knee injury. However, ex-world champion gymnast turned coach, Maddy Cornell, acknowledges Kyra’s potential and sends her an invitation to join the Coreega Gymnastics Academy on trial.

When Kyra lands in the new country, she experiences new friendships, personal and professional growth, important life lessons, and her first-ever boy crush, cherishing all these moments with her teen teammates. Her inspirational journey and the adventures and challenges she faces make for an interesting watch. Meanwhile, the use of interesting locations, including the gymnastics academy in the backdrop, is likely to make you curious about the actual filming sites of the Netflix series. Well, in that case, we have got you covered!

‘Gymnastics Academy: A Second Chance!’ is filmed entirely in Australia, specifically in South Australia. The principal photography for the inaugural iteration of the sports drama series reportedly commenced in October 2021 and seemingly wrapped up in late December of the same year. Although most of the story is set in Sydney, the makers record the series in different regions of South Australia.

The co-creator, Clay Glen, said a few words about shooting in South Australia. She stated that due to South Australia’s diverse and accessible locations, it is one of the best places to film in the country. Now, without much ado, let’s follow Kyra on her adventures and traverse the specific locations that appear in the series!

Significant portions of ‘Gymnastics Academy: A Second Chance!’ are lensed in and around Adelaide, South Australia’s capital and largest city. For season 1, the filming unit constructed a purpose-built gym set in the inner-southern suburb of Adelaide, Wayville, which stands for Coreega Gymnastics Academy’s gymnasium. They even used one of the city’s beaches to tape beach scenes for the debut iteration. Moreover, Adelaide Bowling Club on Dequetteville Terrace in Kent Town, Adelaide, seemingly serves as a pivotal production location.

Besides that, the ‘Gymnastics Academy: A Second Chance!’ team even sets up camp in the Flinders Ranges, the largest mountain range in South Australia, around 200 km north of Adelaide. The capital city has featured in many other movies and TV shows, such as ‘Mortal Kombat,’ ‘Escape from Pretoria,’ ‘Wolf Creek,’ ‘The Tourist,’ and ‘Upright.’

A post shared by Gymnastics Academy: A 2nd Chance (@gymnasticsacademy_a2ndchance)