Daniel Olson: Found or Missing? Is He Dead or Alive? 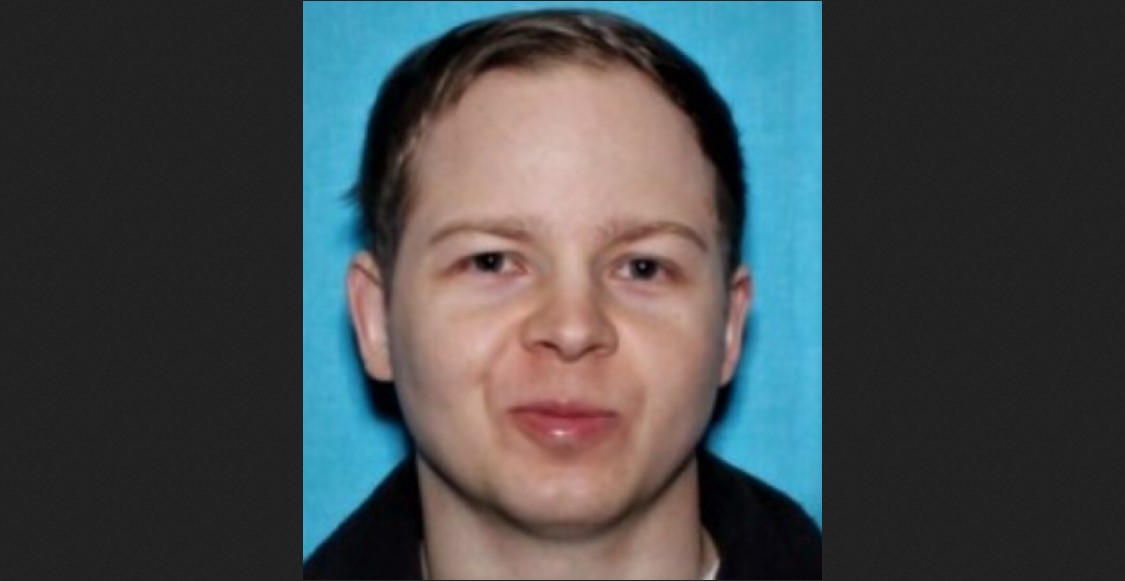 Fargo, North Dakota residents were left shocked when 38-year-old Daniel Olson went missing under mysterious circumstances from his home in October 2021. Reports mention that he was a war veteran battling post-traumatic stress disorder, believed to have had a hand in his disappearance. Paramount+’s ‘Never Seen Again’ chronicles the strange disappearance and follows the police investigation that carried out massive searches in hopes of bringing Daniel back safely. If you are intrigued by the details of this case and want to find out if he has been found, we have you covered.

What Happened to Daniel Olson?

Daniel Olson was 38 years old at the time of his disappearance and resided alone in Fargo, North Dakota. People who knew him described him as a generous and kind-hearted individual who loved to help and was known for his friendly nature. Incidentally, Daniel was a part of the North Dakota National Guard and served two years in Iraq. As a result, he developed post-traumatic stress disorder and knew how harmful the effects of such a condition could be. 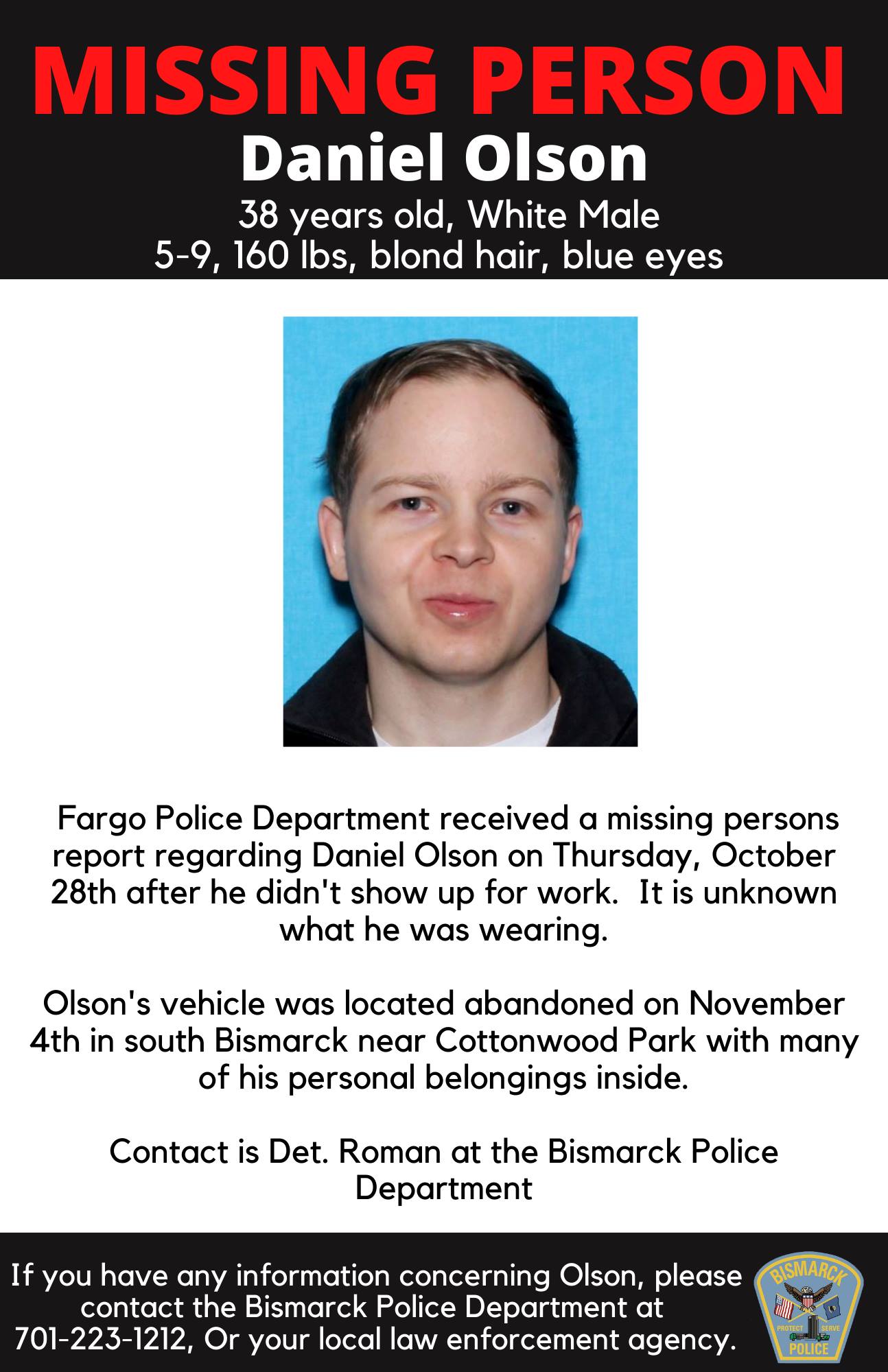 Hence, even when battling it himself, Daniel advocated for others with the same condition and worked hard to support them. According to reports, he was employed as a research assistant at North Dakota State University, where he worked in the Department of Soil Science; his absence from work alerted people of his disappearance. In the last week of October 2021, Daniel stopped showing up for work at North Dakota State University, which made his employers quite anxious.

The 38-year-old was known for being diligent in his work, and it was not in his character to be absent without prior notice. Hence, once his employer realized Daniel was unavailable over call or text, he called his cousin, Lonnie Wertz, and informed him of the strange situation. Lonnie, who also resided in Fargo, immediately went to his cousin’s house but couldn’t find any trace of the missing man. That was when he approached authorities and reported Daniel missing on October 28, 2021.

Is Daniel Olson Lost or Found? Is He Dead or Alive?

Unfortunately, Daniel hasn’t been located yet, making his current status quite unclear. However, the authorities, as well as his family, are hoping for his safe return. Once the police got involved in the investigation, they interviewed quite a few of his acquaintances to draw up a list of places he could go. While these places were combed by groups consisting of law enforcement officers and volunteers, authorities also tried to learn more about the missing person to determine if foul play was involved. Albeit, since everyone knew Daniel to be amicable, no immediate suspects came to mind.

Eventually, on November 4, 2021, law enforcement officials came across Daniel’s abandoned vehicle close to South Bismarck’s Cottonwood Park. Incidentally, Lonnie mentioned that the former grew up in Bismarck, although there was no reason for him to drive there. Nevertheless, once authorities searched the car, they found several of Daniel’s personal items inside, confirming that he was there at one point. Subsequently, the police searched the Cottonwood Park area, including a pond inside the park, Lincoln Oakes Nursery, and other regions.

In fact, reports state that authorities used sniffer dogs, horses, one patrol airplane, drones, and underwater sonar in their search; still, there was no trace of the missing person. Unfortunately, sources claim that the Bismarck search has since been called off, although the police deem it an active investigation and encourage the public to come forward with any information they might have. While they have seemingly ruled out foul play in Daniel’s disappearance, Sgt. Mark Gaddis addressed the public back in December 2021.

The detective said, “Just the circumstances, I would think that there is some concern for his welfare. With his car being found, him not around his car, and his friends and family not hearing from him, we are concerned about him. So if anybody has some information on where he could be, please call us.” On the other hand, Daniel’s family believes he will return home safely and cooperates with law enforcement in the search.

Read More: Chase Hurdle: Found or Missing? Is He Dead or Alive?