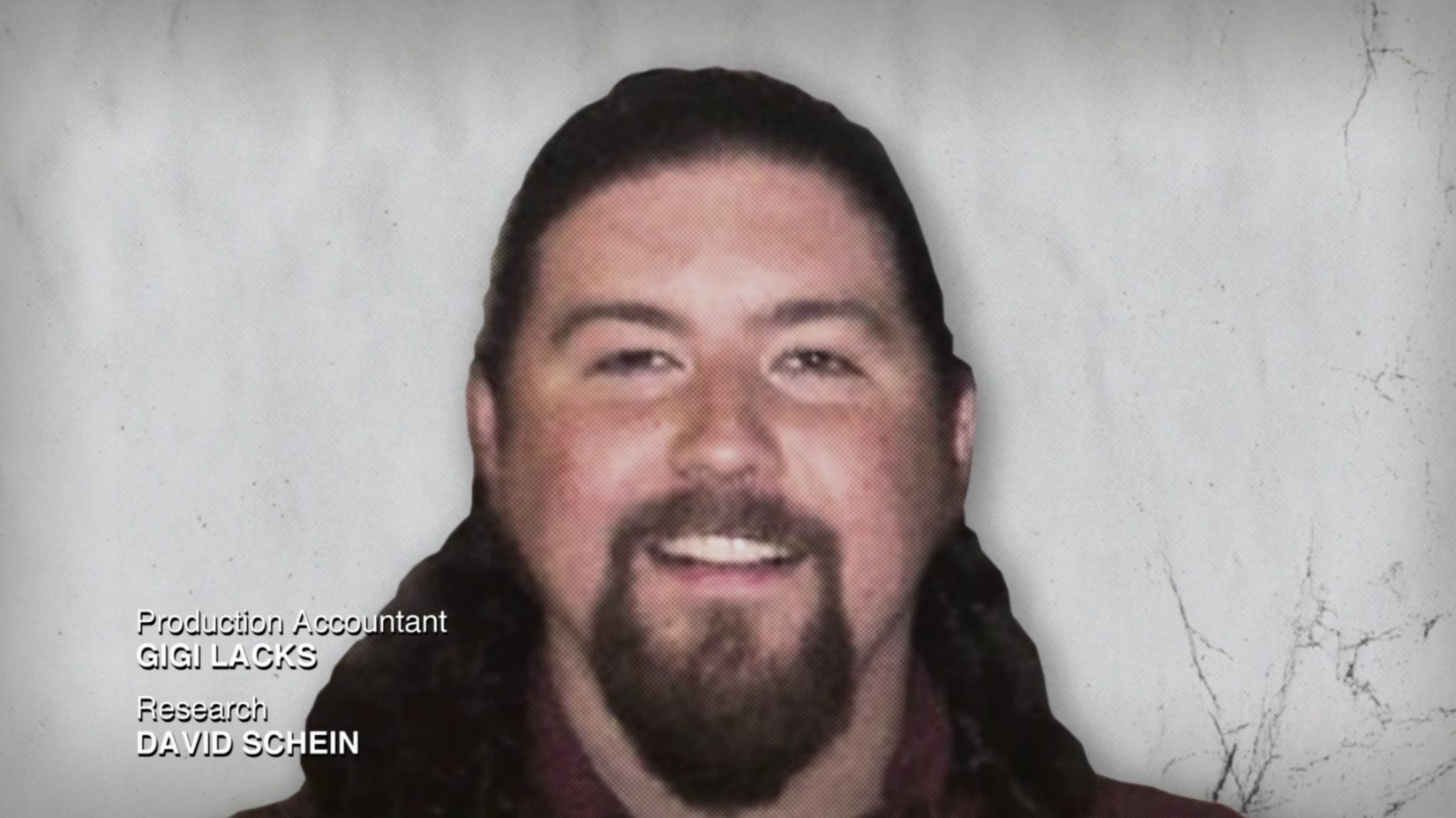 Residents of Geauga County, Ohio, bore witness to a horrifying incident when Daniel Ott was murdered inside his own house on May 26, 2006. Daniel was a friendly person with no known enemies, so his sudden and shocking demise left his loved ones perplexed. Investigation Discovery’s ‘The Perfect Murder: Garden of Evil’ takes the viewer through Daniel’s slaying and shows how the police investigation revealed a curious case of mistaken identity. If you are intrigued by the case and want to find out where Daniel’s killers are at present, we have got you covered.

How Did Daniel Ott Die?

Daniel Edward Ott lived a peaceful life with his girlfriend in Burton Township in Geauga County, Ohio. The couple had huge plans for their future, and Daniel was just days away from moving to Michigan, where he would earn a living as a Greenhouse Manager. Described as a kindhearted and generous individual, Daniel loved helping people and was quite popular in his community. Moreover, he maintained amicable relationships with most and had no known enemies who would want to harm him. Thus, his untimely death did come as a shock to his loved ones, who miss him to this very day.

On May 26, 2006, Daniel Ott and his girlfriend were having a peaceful morning at home when a masked assailant broke into their house. The attacker immediately brandished a gun and threatened to kill the couple before ordering the girlfriend to lie on the ground. The home invader then took Daniel and tied him to a chair before taping his mouth shut. Although the exact details of the murder are unclear, the show states that Daniel managed to break free of his restraints and engaged in an altercation with the gunman, reportedly to save the woman he loved.

However, the invader overpowered Daniel and shot him to death with a shotgun before fleeing the scene. Once first responders reached the murder scene, they found Daniel bleeding to death on the floor and immediately shifted him to a nearby hospital. His wounds were too severe for him to survive the ordeal. When Daniel passed away, an autopsy determined that his death was caused due to bullet wounds in the chest. On the other hand, Daniel’s girlfriend escaped unharmed and was able to describe the attacker as accurately as possible.

Unfortunately, the crime scene did not reveal a lot of leads, and authorities found the initial investigation to be quite challenging. On the other hand, even after conducting several interviews, investigators found themselves back on square one as Daniel had no known enemies. He was a good-natured man, and people had no idea why anyone would want to hurt him in such a brutal manner. Nevertheless, the police refused to give up, and apart from hunting for witnesses, they also began looking into Daniel’s life, hoping for a sudden breakthrough.

Surprisingly, during the investigation, authorities learned that there was another Dan Ott (Daniel Carl Ott) who lived in Akron, Ohio, and had quite a lengthy criminal history. Daniel C. Ott seemed a likely victim of a targeted hit, and authorities finally realized that the death of Daniel E. Ott was a case of mistaken identity. Yet, figuring out the people behind the targeted hit turned out to be more challenging than anticipated. Eventually, with time, the police learned that back in 2004, Akron’s Daniel Ott had been hired as a hitman by Joseph Rosebrook, who wanted to get rid of an associate.

However, instead of carrying out the job, the hitman Daniel Ott approached authorities and even agreed to wear a wire, which led to Joseph’s capture. This incident gave Joseph ample motive to order a hit on his old acquaintance, and detectives knew that this line of investigation would lead them to the masked attacker. Ultimately, after some meticulous police work, detectives discovered that Joseph Rosebrook had hired a man named Chad South to carry out a hit on Akron’s Daniel Ott. However, Chad mistook the identity and ended up killing someone unrelated to the whole incident.

Interestingly, Chad immediately confessed to the murder once questioned and turned himself in. He also indicted Joseph and his brother Carl Rosebrook in the crime and claimed they were the masterminds behind the planned hit. Thus, with ample evidence in their hands, the police could finally charge Chad South, Joseph Rosebrook, and Carl Rosebrook with murder.

Where Are Chad South, Joseph Rosebrook, and Carl Rosebrook Now?

Once produced in court, Carl Jeffrey Rosebrook pled guilty to first-degree misdemeanor obstruction of justice and was just charged a sum of $1000 in 2016. On the other hand, his brother, Joseph, was convicted of two counts of kidnapping, two counts of aggravated murder, and one count of conspiracy, which netted him a life sentence without parole, along with an additional term of 10 years in 2016. Additionally, in the same year, Chad South was convicted of aggravated murder and kidnapping, which led to a 15 years to life sentence and a 10-year prison term for the second charge.

With parole out of the question, Joseph is currently spending his days behind bars at the Marion Correctional Institution in Marion, Ohio. At the same time, Chad is incarcerated at the Ross Correctional Institution in Ross County, with a possible parole date of 2043. However, since the incident, Carl Rosebrook prefers to keep a low profile and tends to stay away from the public sphere. Nevertheless, he seems to reside in East Liberty, Ohio, and has built a life surrounded by friends and family.