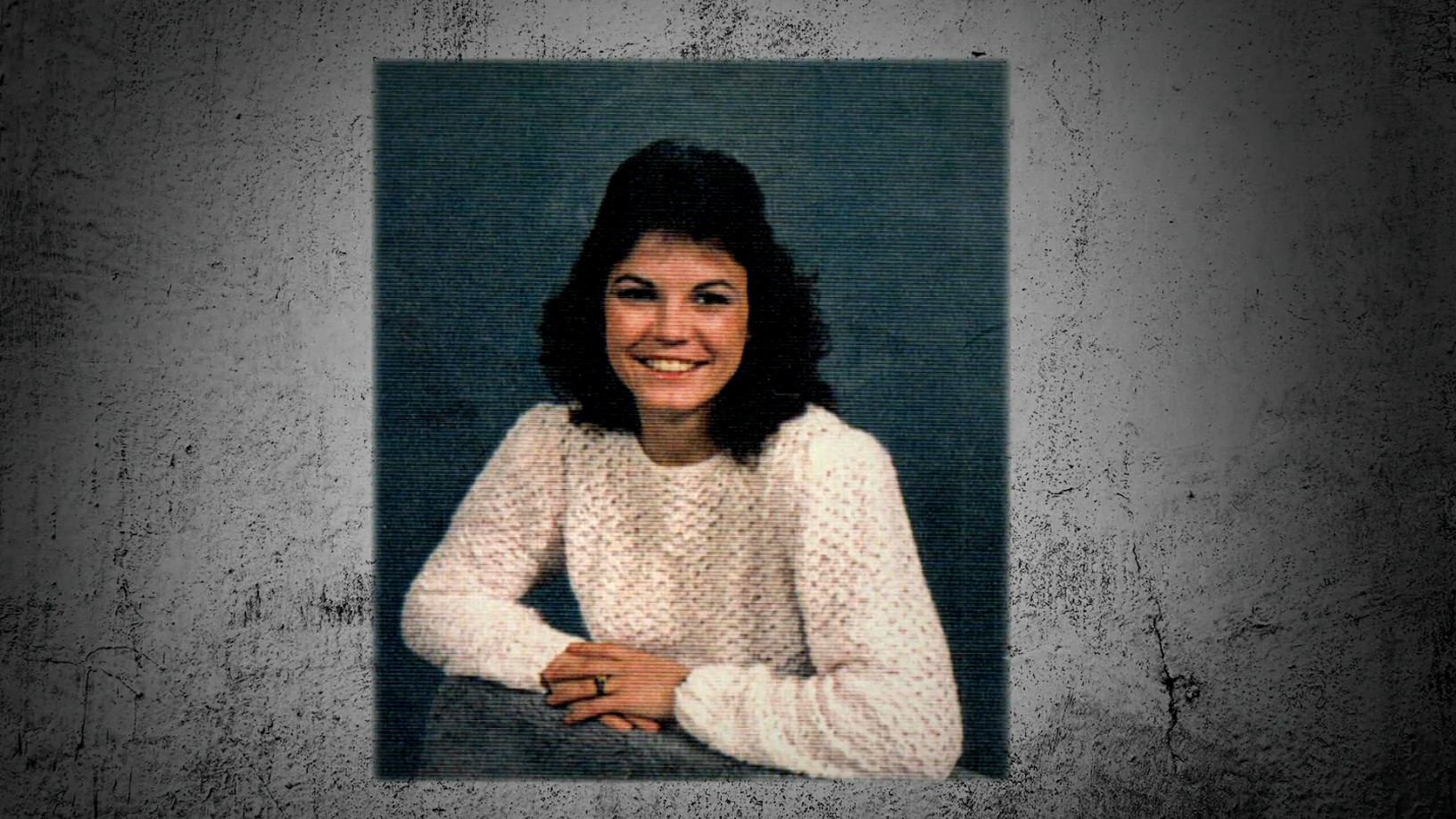 911 operators in Evansville, Indiana, received a frantic phone call about a house fire on August 2, 1992. Upon entering the residence after getting the fire under control, emergency services were shocked to find the body of Tammy Lohr, who seemed to have suffered severe burns all over. However, upon closer investigation, authorities noticed that Tammy was actually stabbed to death before the fire was set, turning the case into a homicide. Investigation Discovery’s ‘Primal Instinct: Slow Burn’ chronicles Tammy’s murder and shows how the ensuing police investigation brought the perpetrator to justice. Let’s take a detailed look at the case and find out where Tammy’s killer is at present, shall we?

How Did Tammy Lohr Die?

Tammy Lohr was a lively 24-year-old who lived a seemingly happy life and was adored by her community. She earned a living as a file clerk, and people described her as a kindhearted and generous individual. Interestingly, Tammy was relatively amicable and did not appear to have any enemies who would take such a drastic step to hurt her. Moreover, she also had a good standing in society, making the sudden demise quite shocking to most people around her. 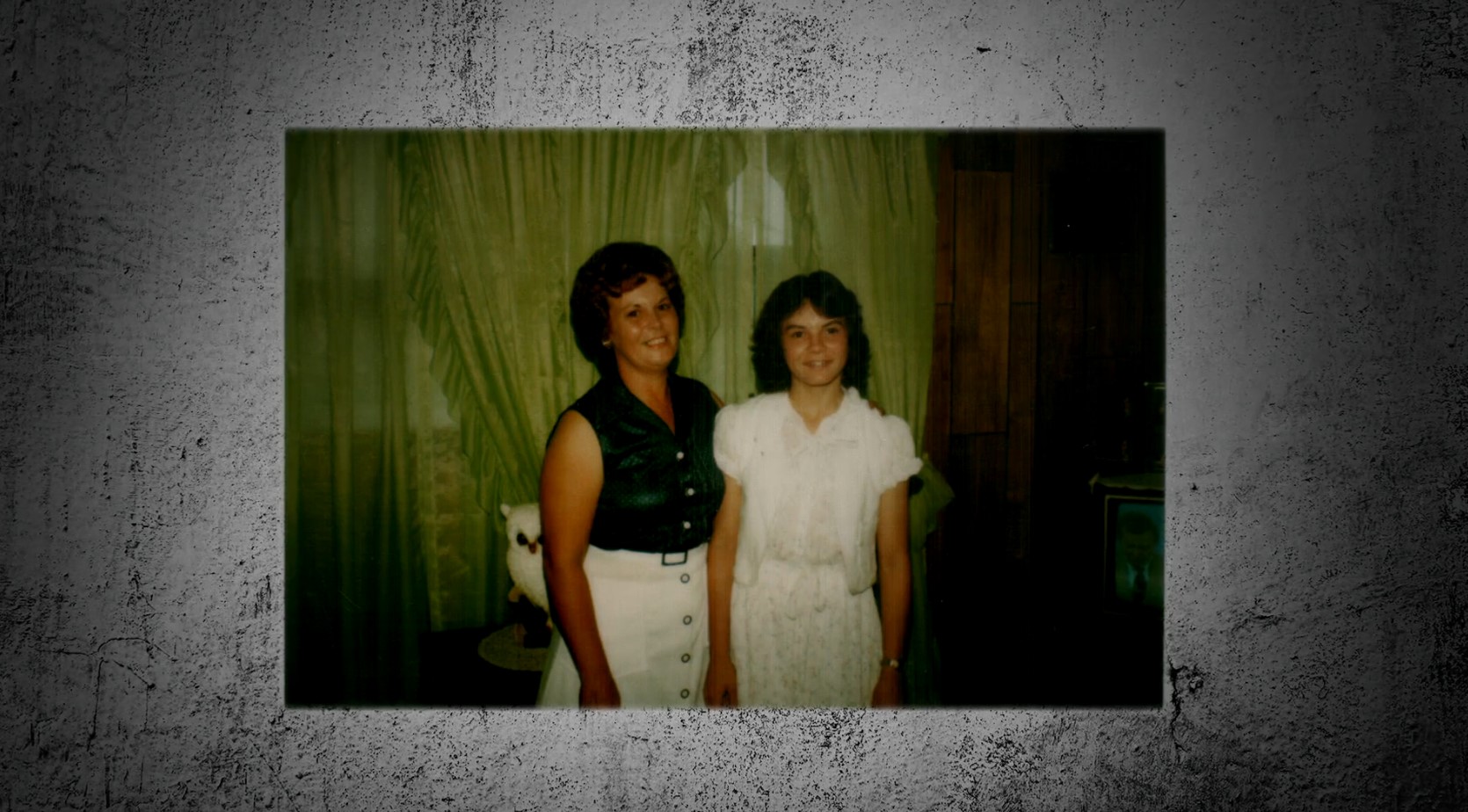 In the early hours of August 2, 1992, 911 operators in Evansville received a frantic phone call about a massive fire in a house on 1106 S. Boeke Road. Once firefighters reached the spot, they fought tooth and nail to get the blaze under control and were finally able to enter the house unscathed. However, much to their surprise, they found Tammy’s severely burned body on top of a mattress inside the residence.

While it was clear that the victim was deceased, authorities were uncertain about the cause of death. At first glance, it did look like the fire had claimed Tammy’s life, but an autopsy soon determined that the file clerk was stabbed multiple times to death before the killer set her body on fire. Such a discovery turned the case into a terrifying homicide, and the police started their investigation, determined to get to the bottom of the matter.

Unfortunately, the fire had destroyed most leads at the crime scene, and it was almost impossible to recover forensic evidence that could lead directly to the killer. However, they did find an empty gasoline container and believed that it contained the accelerant needed to set the fire. Subsequently, law enforcement officials sat through numerous interviews, but Tammy’s acquaintances and loved ones had no idea why anyone would choose the hurt the friendly 24-year-old. Eventually, they came across Patrick Bradford, a police officer, who claimed he was in the area and had tried to rescue the victim. 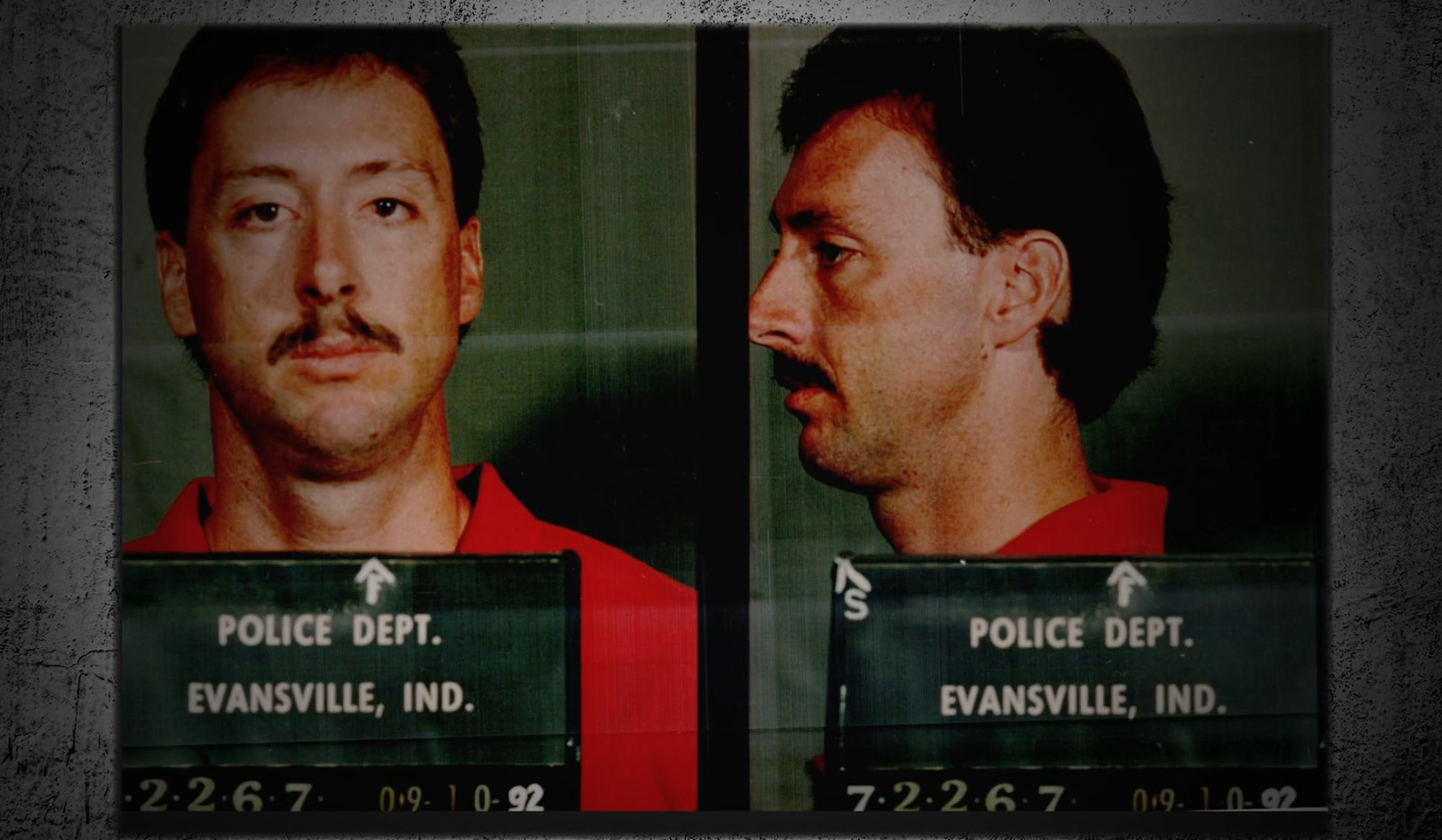 Although Patrick was the one who called the fire in, he claimed that his efforts to save Tammy ultimately fell short. Interestingly, according to the show, the investigation revealed that although Patrick was married, he was having an extra-marital affair with Tammy. Patrick’s wife found out about the affair and forced him to end it, but the lovers could not bear to stay apart for a long time.

However, upon getting access to Tammy’s email account, authorities noticed that she had sent him two angry emails shortly before her murder, indicating that their relationship was going downhill. Although Patrick insisted that he was in a different place at the time of the murder, the police investigation soon refuted his claim. On the other hand, authorities noticed that Patrick was unavailable from duty for almost an hour on the night of Tammy’s death.

Although the police officer tried to justify his absence by claiming that he was filling gas at a station, the explanation did not seem so plausible. However, the most significant evidence came from an eyewitness who claimed that she had seen a police vehicle sitting in Tammy’s driveway from around 11 pm on the night of August 1, indicating that Patrick might have been more involved than he was letting on. Thus, with enough evidence on their hands, the police finally arrested Patrick Bradford and charged him with murder.

Where Is Patrick Bradford Now? 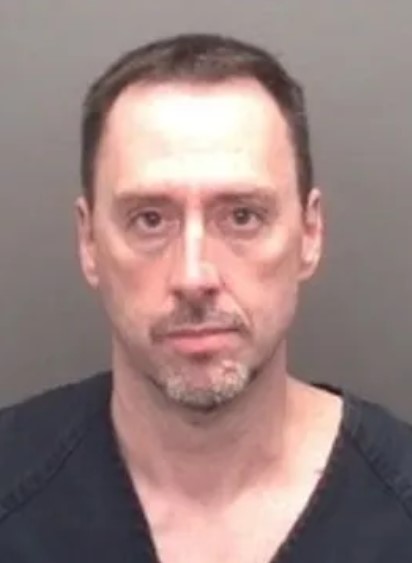 Once produced in court, Patrick Bradford pled not guilty and insisted on his innocence. However, the jury convicted him on a count each of arson and murder, for which he was sentenced to 80 years in prison in 1993. Since then, Patrick has tried to get his conviction overturned but to no avail. Thus, he remains incarcerated at the Branchville Correctional Facility in Branchville, Indiana, and will be eligible for parole in 2028.

Read More: Kellie Poppleton Murder: How Did She Die? Who Killed Her?