Kellie Poppleton Murder: How Did She Die? Who Killed Her? 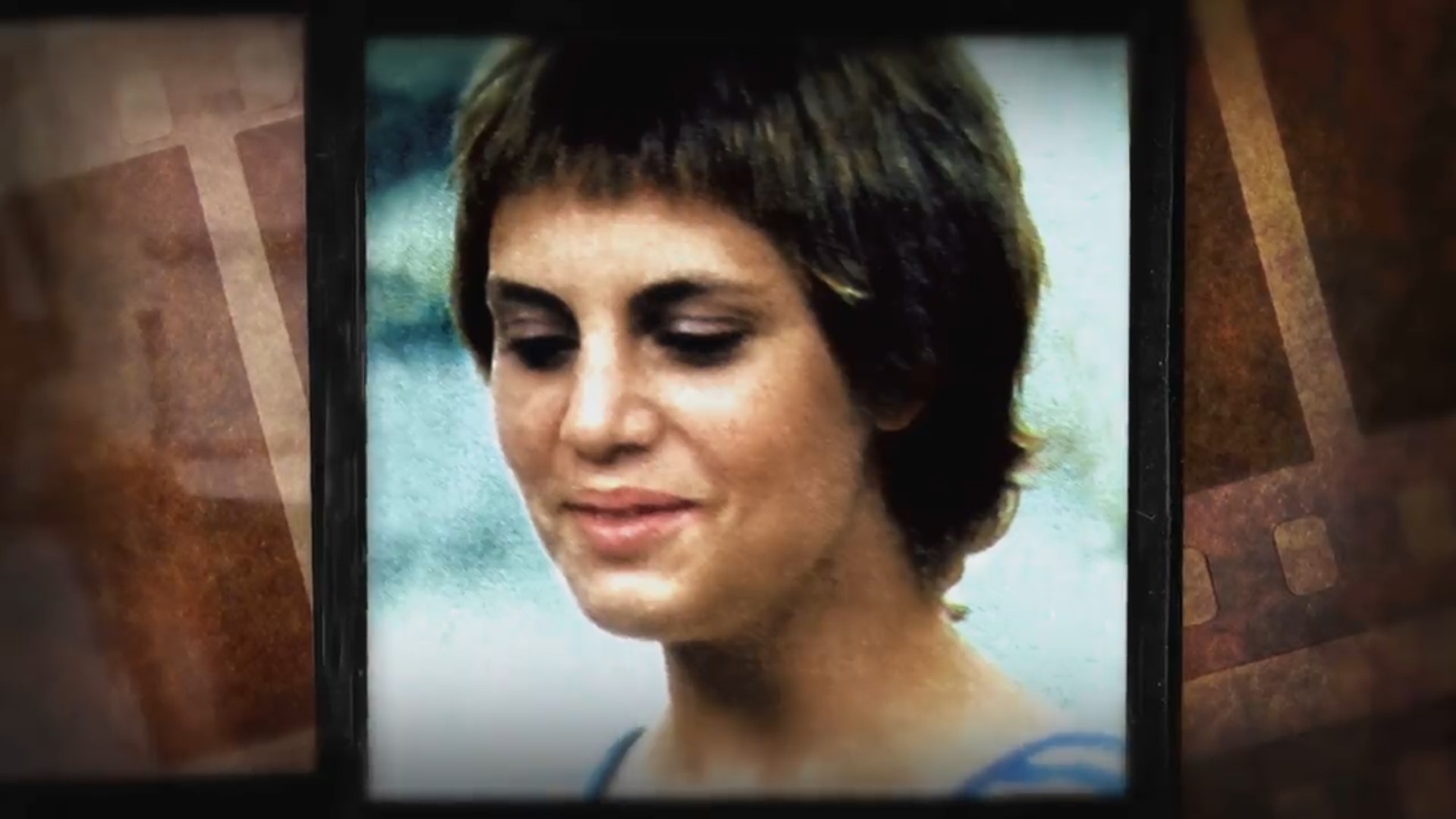 The small town of Sunol in California was left terrified when law enforcement officials got news about a lifeless body lying by the side of the road. A motorist was the first to spot the body, and once the police reached the scene, they were stunned to discover the amount of violence that was unleashed on the young teen. Investigation Discovery’s ‘On the Case With Paula Zahn: A Spiderweb Of Tragedy’ chronicles the heinous murder and shows how the police were able to identify the teen as 14-year-old Kellie Jean Poppleton. Let’s take a deeper dive into this case and find out more, shall we?

How Did Kellie Poppleton Die?

Kellie Jean Poppleton, a spirited and down-to-earth resident of Sunol in Alameda County, California, was adored by her family and friends alike. Described as a loving and generous individual, the 14-year-old loved making people happy and was always ready to extend a helping hand. Moreover, according to her teachers, the teenager was a brilliant student and had a bright future ahead of her. Kellie’s cheerful disposition and affable personality made her quite popular in her community, and the teenager is missed to this very day. 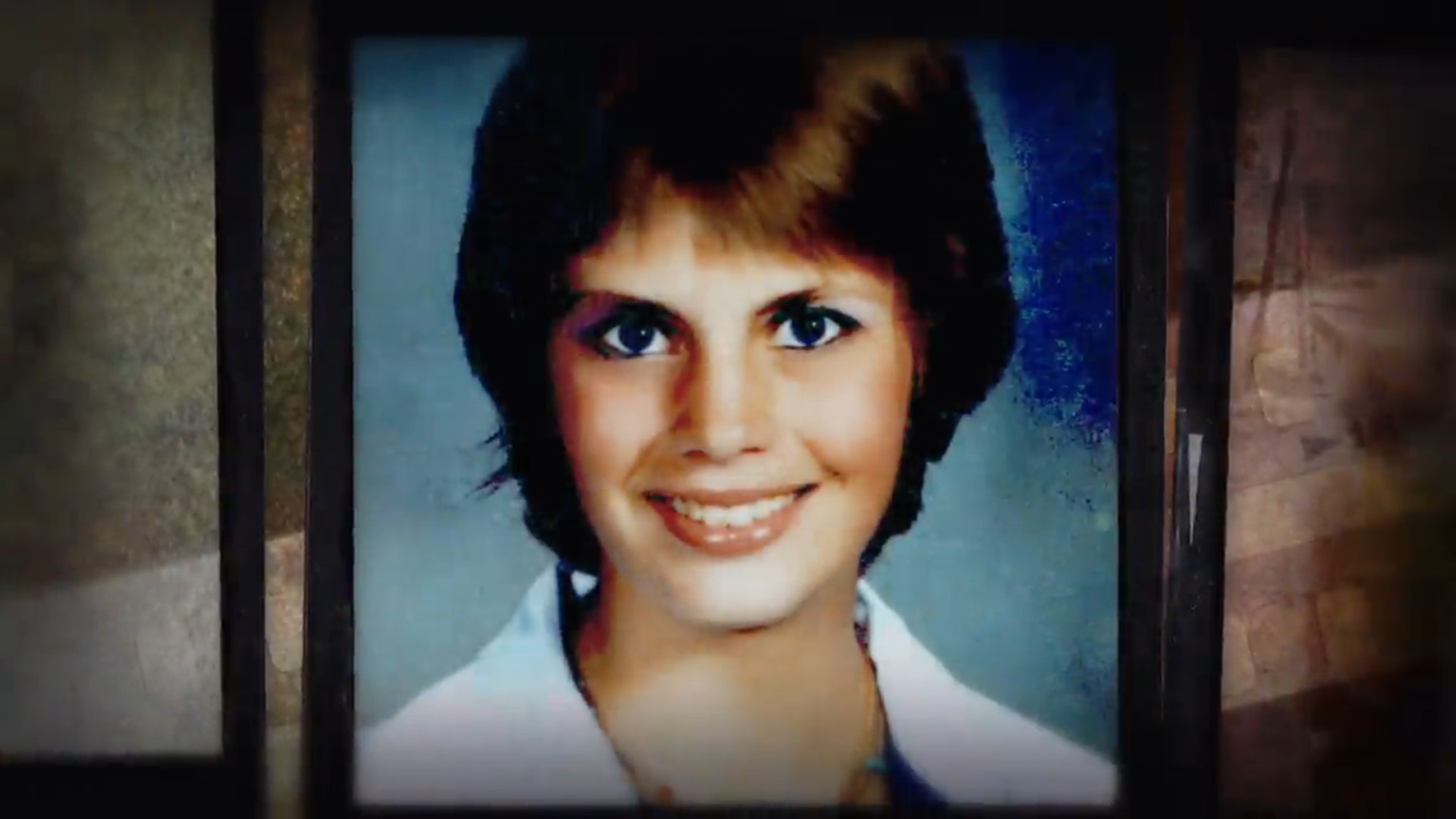 On December 2, 1983, the police received an alarming call from a motorist who claimed that he had spotted a seemingly unconscious body by the side of the road. When first responders rushed to the spot, they found the body of a girl who looked like she was in her teens. She had bruises all over, and it seemed like the girl was beaten mercilessly by the attacker. Moreover, her head was wrapped in two plastic shopping bags, and a crudely designed noose, made from a tie, was wound tightly around her neck. Upon initial investigation, the police learned that she was still bleeding and tried their best to resuscitate her.

Yet, the injuries were too grave, and soon the girl breathed her last. Later, an autopsy determined that she had died of asphyxiation. As there was nothing to identify the victim by, law enforcement officials used the local media to ask for information. That’s when a family reached out and claimed that their daughter, Kellie Poppleton, had gone missing from a strip mall in the middle of the day. Although local residents had spotted Kellie placing a call from the mall, no one saw her get kidnapped, and there was no news about the disappearance until the discovery of her body.

Law enforcement officials faced a lot of issues during the initial phase of the investigation as there were no plausible leads to follow. For starters, the body was discovered quite sometime after the victim went missing, and it also took the police a few days to identify Kellie Poppleton. Such a delay in starting the investigation meant it was extra challenging to figure out crucial leads, especially forensic evidence, which could have led the police to the killer. Nevertheless, authorities kept going and even sat through several interviews in hopes of a witness or clue. 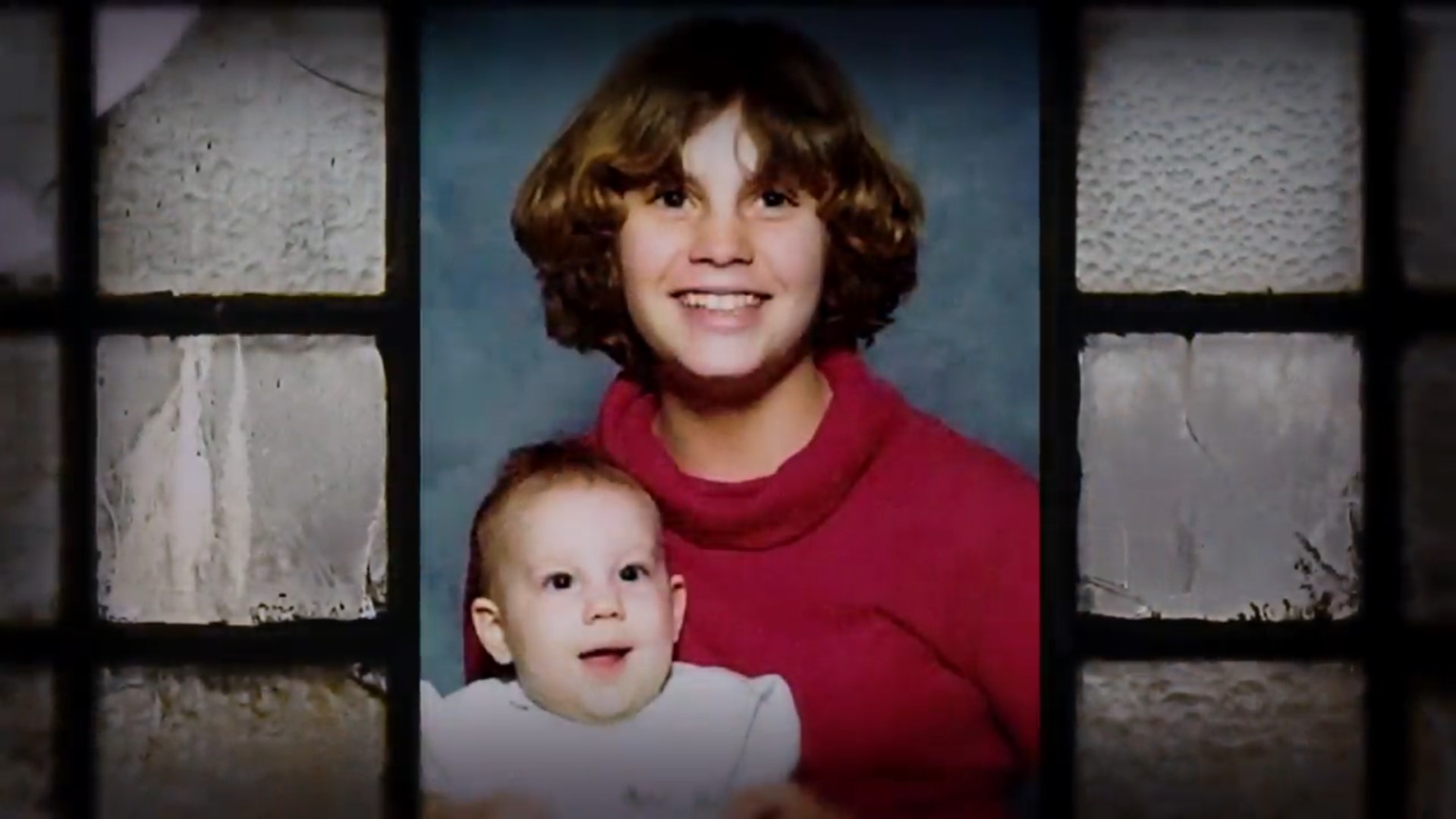 The immense amount of violence inflicted on Kellie seemed to have stemmed from a personal grudge. She was just 14-years-old and preferred to keep a friendly relationship with most people, raising the question as to why anyone would murder a teen in such a manner. However, through the investigation, detectives learned that Kellie was apparently responsible for informing authorities about an alleged drug ring. Naturally, the ones involved in the drug-running business did not take kindly to such an intrusion and planned on taking revenge.

The investigation led directly to a 13-year-old girl named Trina Bence, who provided the authorities with gory details about Kellie’s murder. Subsequently, she also indicted another 13-year-old girl, a 17-year-old boy, and a 27-year-old man named Julian G. Ramirez in the crime. According to Trina, she was present when these people apprehended Kellie and proceeded to murder her in the most brutal way possible. Trina was arrested and kept under custody at a juvenile home while the police investigated. Yet, detectives could not corroborate the girl’s story, and the charges against all four suspects were dropped.

Eventually, authorities were able to form a complete DNA profile of a mystery man involved in the murder. However, the profile did not match the ones already existing in the police database, turning that avenue of investigation into another dead end. Unfortunately, Kellie Poppleton’s case has remained unsolved since then, although the police insist that the investigation is still ongoing. On the other hand, Kellie’s family has kept the spirited teenager alive through their memories as they wait for the closure they rightly deserve.

Read More: Taylor Syring Murder: How Did He Die? Who Killed Him?