Taylor Syring Murder: How Did He Die? Who Killed Him? 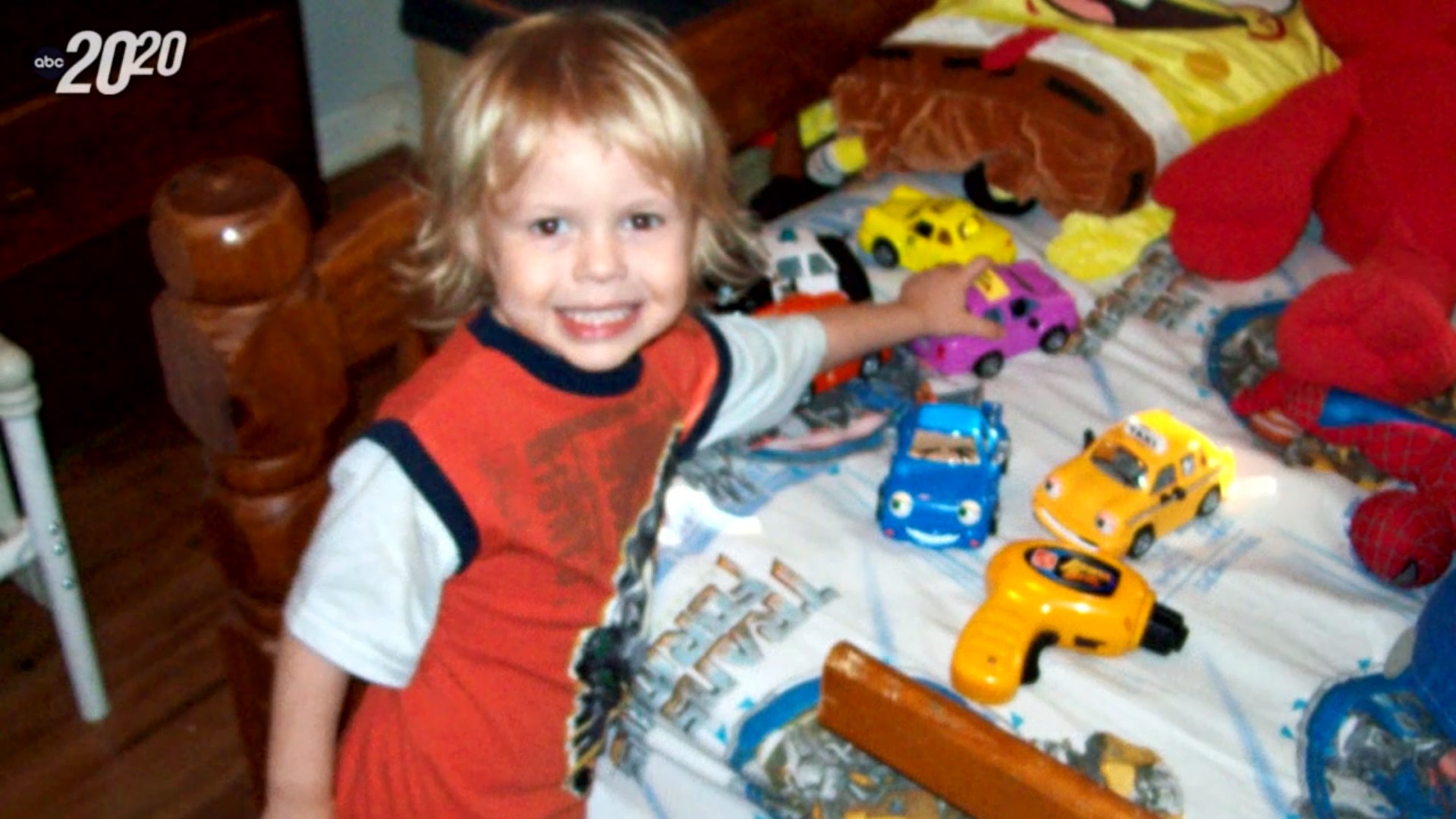 When Taylor Syring drowned to death off the coast of Corpus Christi, Texas, on October 5, 2012, authorities initially believed it to be a tragic accident. However, their investigation soon indicated otherwise, and soon the police were adamant about branding the incident as a homicide. ‘ABC 20/20: Wave of Deceit’ takes the viewer through the horrifying death and follows the police investigation that led to a shocking revelation. If you are intrigued by this case and want to know more about it, we have you covered!

How Did Taylor Syring Die?

Born on July 31, 2006, Taylor Syring was a lively and cheerful 5-year-old at the time of his death. He was just two months away from his 6th birthday and was seemingly the apple of his parents’ eyes. Besides, Taylor’s teachers at school also talked about how he was pretty intelligent and had a bright future ahead of him. Interestingly, Taylor’s father, David Syring, and mother, Kelly, were divorced, and the former was married to Laura Day. By that time, David and Laura’s relationship was a few months old, and according to the show, Taylor had gotten quite close to his stepmother. David was also happy to see a bond develop between his son and his second wife, and life seemed perfect for the moment. 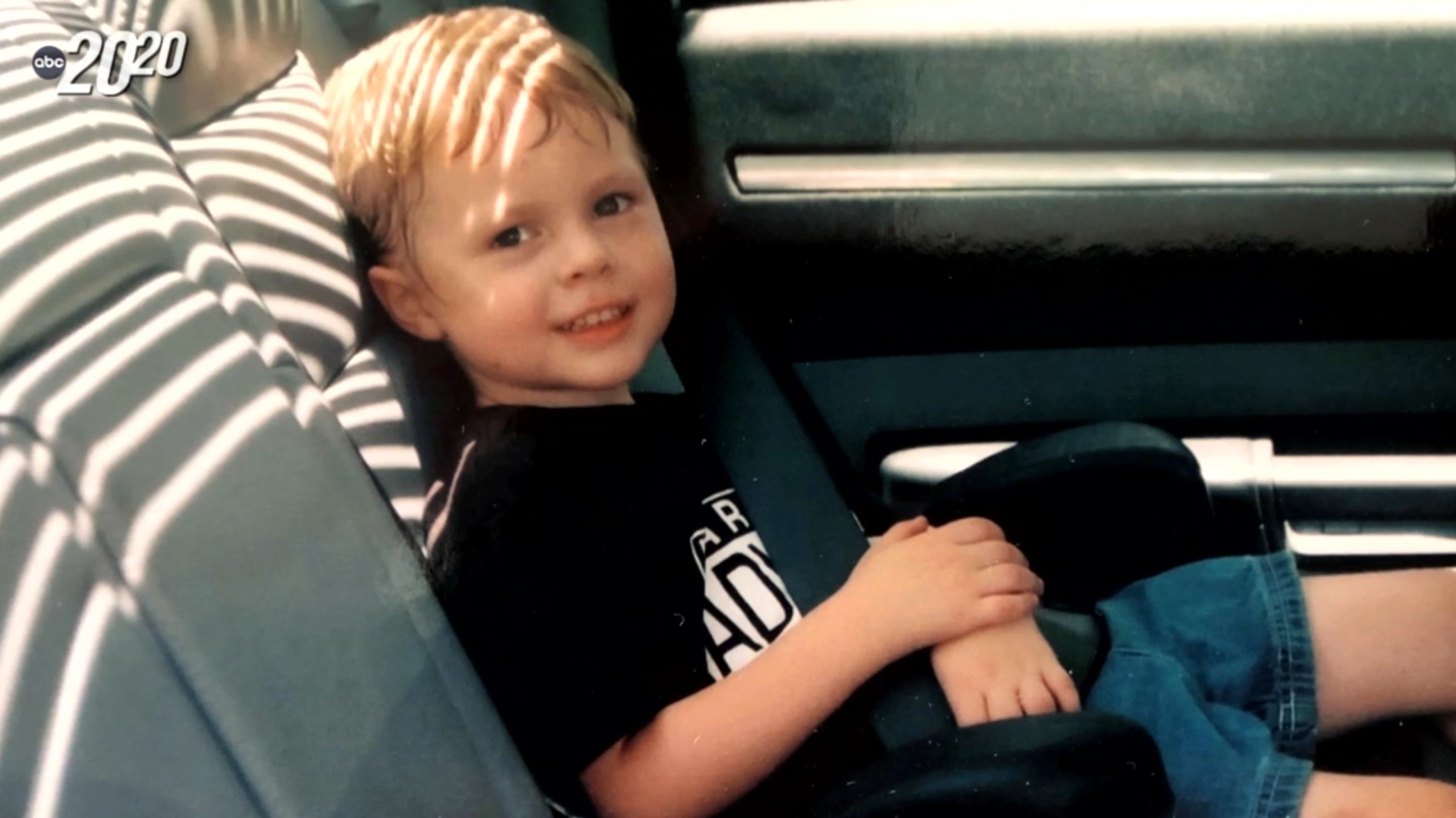 However, things went horribly south on October 5, 2012, after Laura picked Taylor up from his school. With it being a Friday, Taylor expressed a desire to have a picnic at the beach, and Laura soon agreed. The two of them drove back to the house, packed whatever they needed, and immediately went down to the beach for some fun. Later, Laura even mentioned that she took Taylor to a secluded portion of the beach, as the main part was overcrowded. According to Laura, although Taylor had a lifejacket on him, the material was giving him a rash.

Thus, the stepmother took the lifejacket off and asked the kid to be quite careful when playing in the shallow water. Unfortunately, fate had other plans, and Taylor soon succumbed to the waves and drowned to his death. By the time Laura noticed her stepson, he was already floating face down on the water. Surprisingly, instead of calling for help, Laura decided to drive 12 miles to a hospital, where Taylor was declared dead on arrival.

When investigating Taylor’s death, law enforcement officials initially believed it to be an accident. However, they did not rule out the possibility of a homicide, as they knew that Laura was with the child when he drowned to death. Upon questioning Taylor’s father, David, authorities learned that he began an affair with Laura in early 2012 while still being married to Kelly Syring. Moreover, Kelly and David’s divorce was quite taxing, as the former claimed that she was still in love with the father of her child. Nevertheless, just three months after their divorce, David married Laura in a rushed ceremony and indicated that he was stuck between his current and ex-wife.

However, once authorities questioned Laura Day, she insisted that she was not jealous of Kelly or the fact that she bore a son with her ex-husband. Yet, when the police pressed further, Laura’s account of the events leading up to Taylor’s death hinted at a lot of negligence on her part. For starters, she took the five-year-old to a part of the beach where there weren’t any lifeguards or people. Besides, she even took off his lifejacket and allowed him to play in the shallow waves. Moreover, once she found Taylor completely unconscious, Taylor refused to call for help, even though a fire station was situated less than three miles away. Instead, the stepmother chose to drive 12 miles to a far-away hospital.

Taking all these instances into account, the police finally arrested Laura Day and charged her with child endangerment. Interestingly enough, authorities also discovered that Laura had a lengthy criminal record, including a second-degree murder conviction back in 1982. Once produced in court for Taylor’s death, Laura was convicted of first-degree capital murder and sentenced to life in prison without parole in 2013. However, she has insisted on her innocence to this very day.