Daniel Rigmaiden Now: Where is the Privacy Advocate Today?

As a matter that went from revolving around fraud to the questionable surveillance techniques used by the authorities in a flash, the case of Daniel Rigmaiden can only be described as baffling. After all, as explored on Netflix’s ‘Web of Make Believe: Death, Lies and the Internet: The Stingray,’ while it’s undeniable that he used to be a skilled criminal, the way he was apprehended did raise several severe privacy concerns. So now, if you wish to learn more about Daniel — with a particular focus on his past experiences, offenses, the legal proceedings, and current whereabouts — we’ve got the details for you.

Who is Daniel Rigmaiden?

Daniel David Rigmaiden was just a high school student in his hometown of Monterey in California when he realized he wanted to live off the grid in an attempt to avoid any societal norms for good. Not only was he unafraid of the authorities, but his home life wasn’t happy either, which means there was nothing holding him back from doing what he wanted to do, whenever he wanted to do it. “I never really wanted to commit crimes,” the once-elusive thief admitted in the Netflix original production, “The crimes were a necessary evil to get around a system I didn’t believe in.”

Daniel didn’t want to participate in ordinary society because he felt like it was simply a machine programmed ages ago, with only minor tweaks coming here and there as time passed. “The whole thing felt like a sham,” he told the now-defunct TakePart in an interview back in 2016, “I knew I had to participate and try to fix it or opt out and not be involved at all.” That’s why his goal, as per the episode, was to make as much money as possible in a short period, flee the nation, and then live somewhere much cheaper so he would never have to work a day in his life again.

According to the documentary, following a shoplifting and unrelated misdemeanor possession charge of credit card forgery, Daniel went on the lam because he didn’t want to spend time in jail. He jumped around from one California college town to another under aliases while selling fake IDs, only to move on to filing tax returns for dead people soon after. He did not harm anyone per se, but he did steal several identities as well as thousands of dollars over a few years — Daniel was so meticulous and paranoid that he even always managed to cover his tracks, that is, until 2008. 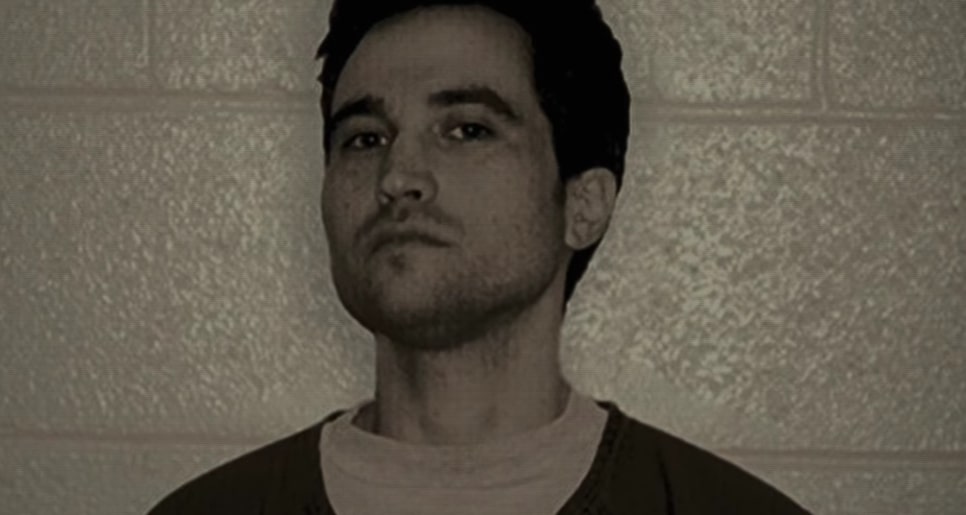 It was a joint effort by the Federal Bureau of Investigation, the Internal Revenue Service, and the United States Postal Service that resulted in a then 27-year-old Daniel’s arrest in March 2008. From the moment he was taken into custody, he said in the show that he knew they’d tracked his AirCard because it was the only loose end, yet he couldn’t figure out how; Daniel hadn’t even used his name. Hence, willing to challenge everything, Daniel chose to represent himself in the proceedings despite facing 35 counts of wire fraud, 35 counts of aggravated identity theft, and three other charges.

Where is Daniel Rigmaiden Now?

While imprisoned at the pre-trial detention facility in Florence, Arizona (where no visitors were allowed), Daniel spent six days a week, sometimes 15 hours a day, working on his case. He filed hundreds of handwritten motions for evidentiary documents as well as detailed reports (all relevant) and eventually found a single mention of Stingray, which turned his case upside down. His motion to suppress the evidence related to this controversial cell phone spyware device on the grounds of it violating the Fourth Amendment was denied, yet he did manage to get the FBI to concede they’d used it.

Almost as soon as a judge denied Daniel’s motion, he was offered a plea deal by the authorities for time served, with the only stipulation being he couldn’t appeal the matter further. He was honestly growing weary of being behind four walls, so after nine months of negotiations and nearly six years in prison, he took the deal and walked out of the Central Arizona Florence Correctional Complex in April 2014.

“The reason they wanted to get rid of the case wasn’t because they were worried the Stingray was going to get exposed more, because at that point it was pretty much already out there. The reason they wanted to get rid of me was because I was doing all that work. I was giving them so much work to do and it was pushing their resource limit,” Daniel once said, referring to the fact he’d brought Stingray into the public eye. Coming to his current whereabouts, Daniel has not only been a good, law-abiding member of society since his release.

Daniel’s rehabilitation has been to such an extent that the authorities now often employ his expert defense services. He may have attempted to steal $5.3 million from the government (out of which he only collected around $434,000), but understanding the error in his ways, he’s simply serving as a government transparency/privacy advocate these days. In fact, because he doesn’t want anyone else to go through what he did, Daniel is also the proud Co-Founder and Cell Phone Surveillance Expert at the Aaron Swartz Day Police Surveillance Project (ASDPSP).