The discovery of a headless torso in a cul-de-sac in Northville Township, Michigan, in 2007, stunned everyone in the community. Daniel Sorensen was brutally murdered, and the authorities quickly discovered that teenagers were responsible for the slaying. Investigation Discovery’s ‘The Thrill of the Kill’ focuses on what led to Daniel’s murder and how court testimony revealed the gruesome nature of the case. So, let’s find out what happened then, shall we?

How Did Daniel Sorensen Die?

Daniel Gene-Vincent Sorensen was born in September 1981 in Provo, Utah. However, he was living in Michigan at the time of the incident. The 26-year-old was a big guy and came from an affluent community. However, he had trouble finding a job. Nevertheless, Daniel seemed to have some close friends and tried to make the best of his life. But all of that came to a shocking end in late 2007.

On the morning of November 8, 2007, a utility crew found a body wrapped in a blue tarp in a Northville Township cul-de-sac. The authorities rushed to the scene and noted that the head was missing. The body, later identified as Daniel’s, showed multiple stab wounds and appeared to be set on fire. The 26-year-old’s head was later found in the Rouge River in Michigan.

The gory nature of the crime shocked everyone. Initial reports indicated that Daniel Sorensen was convicted of having sex with a 14-year-old when he was 17, and his sex offender status led to him having difficulty finding jobs. According to the show, Daniel had been dating that girl and was living with her family, and the girl’s mother was okay with it. However, the mother’s boyfriend allegedly forced her to file charges, leading to the conviction. 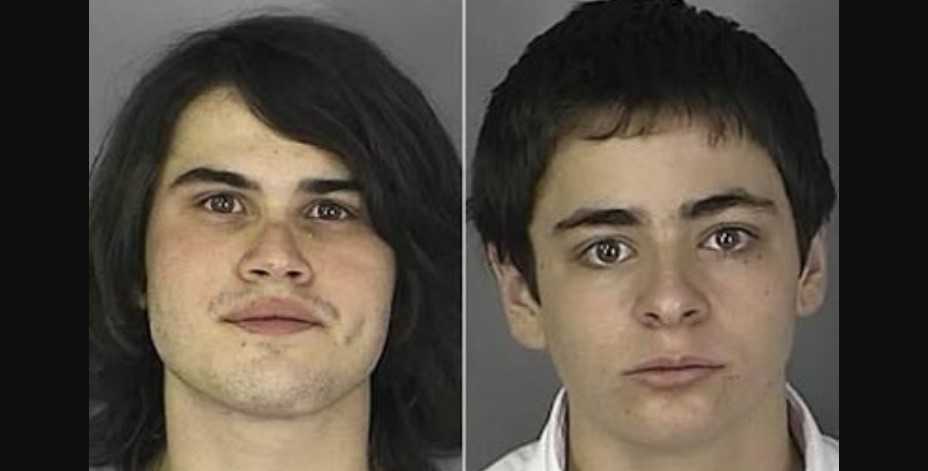 Through phone records, the authorities learned that the last person Daniel spoke to was Jean Pierre “JP” Orlewicz, a teenager. The investigation revealed that JP and Daniel had been friends and hung out regularly. So, the police visited JP’s home. Suspicion shifted to him when the tire tread found at the crime scene matched his car, and it had red drops on it despite being freshly washed. On the inside, the police located multiple jars of Drano.

Furthermore, JP’s shoes matched the shoeprints found where Daniel’s body was dumped. As part of the investigation, the police spoke to JP’s friends, including Isam Ayyash and Alexander “Alex” Letkemann. The latter eventually confessed to what happened on the night of November 7, 2007. According to Alex, he and JP were hanging out at JP’s grandfather’s house in Canton Township, Michigan. At that time, JP mentioned luring Daniel to the house to kill him.

JP claimed that Daniel was headed to the former’s grandfather’s house that evening to extort money from one of JP’s acquaintances. However, Alex claimed that it was just a ruse. He contended that JP asked him for help with cleaning up after the crime, and in return, he would erase a $100 debt that Alex owed him. So, Alex claimed that JP slit Daniel’s throat and stabbed him repeatedly before using a hacksaw to decapitate him. JP already had things like gloves, garbage bags, Drano, and other items ready.

Then, JP used a blowtorch to burn off Daniel’s hands and feet; he wanted to get rid of the fingerprints. Isam later testified that JP called him on the night of November 7 and asked him to come over to his grandfather’s place. There, Isam was told that Daniel was wrapped up in a tarp and that his head was in a container. As per the show, Isam was scared and helped move the body onto a pickup truck.

Alex and JP then went to the cul-de-sac where the former set the body on fire. The following day, they dumped the head in the river. According to the show, Alex led the police to that location. Witnesses later claimed that JP had talked about killing someone in the past. Another teenager who knew JP testified that JP mentioned wanting to stab and behead Daniel in the past. Furthermore, Alex stated that JP was upset with Daniel, possibly because of a $400 debt or an unreturned firearm.

Alex Letkemann, then 18, pleaded guilty to second-degree murder in April 2008 and agreed to testify against JP. In the same month, JP took the stand during his trial and admitted to killing Daniel. However, he claimed that it was in self-defense. Furthermore, JP Orlewicz stated that he tried to burn the fingerprints because he felt Daniel’s “mobster” relatives would come after him. However, the prosecutors called the murder a thrill killing.

JP was eventually found guilty of first-degree murder, felony murder, and mutilation. In May 2008, then 18, he was sentenced to life in prison without the possibility of parole. As for Alex, he was sentenced to 20 to 30 years behind bars. Prison records indicate that Alex remains incarcerated at Kinross Correctional Facility in Kincheloe, Michigan. The earliest he can be released is in 2027. On the other hand, JP is serving his sentence at Thumb Correctional Facility in Lapeer, Michigan.