Investigation Discovery’s ‘American Monster: Stages of Grief’ narrates the story of a petty drug dealer named Eric Miller who was convicted in 2002 of murdering his friend, Michael Abrams, in June 1998. Eric’s girlfriend and daughter believe that the police had botched up the investigation and wrongfully arrested Eric. However, a thorough review states otherwise, though there had been some mistakes made by the police throughout their investigation procedures. So, are you interested in knowing more about the case and finding out more about Eric? Let’s begin then.

Who is Eric Miller?

Born on December 2, 1973, Eric Damon Miller was a small-time pot dealer in Upper Darby, Pennsylvania, selling pot to his close-knit friend circle only as claimed by him. His longtime girlfriend, Melissa Dittmar, describes him as a “very free-spirited and very non-judgemental” person who “never takes things way too seriously.” Melissa went on to say that Eric “would always like to look his best,” showing pictures of them together on her prom. Their daughter, Savannah Miller, had known her father from the time he was serving his sentence in prison. 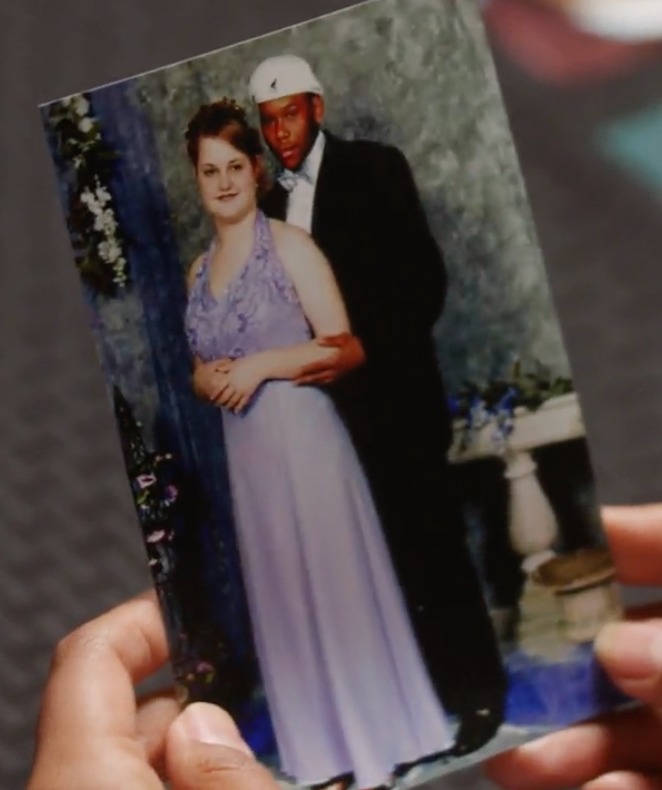 Savannah went on to describe him as a perpetually “level-headed” individual whom she had “never seen get mad.” On June 3, 1998, one of Eric’s friends, Michael “Mike” Abrams, was found murdered in his own apartment, strangled with the chords from his window blinds. Mike’s apartment was a drug den, as claimed by a lot of witnesses, where his friends used to “hang out, smoke weed, and leave.” Melissa said that she had “once or twice” met the victim, describing him as “an easy-going burnout.” During the time of the murder, Eric and Melissa used to smoke a lot of pot – about 4-5 blunts daily – and Eric used to “bounce around from job to job.”

While the police had a lot of suspects but very little evidence to go on, they did zero in on some individuals eventually. One viable suspect was Mike’s neighbor and friend, Gary Pringle, who had had some altercation with the victim days before the murder. Police reports show that they found Gary’s latex fingerprint on the door handle of Mike’s apartment. The suspicion grew when an intoxicated Gary showed up during the processing of the crime scene, reportedly inquiring, “Is Mike dead?” 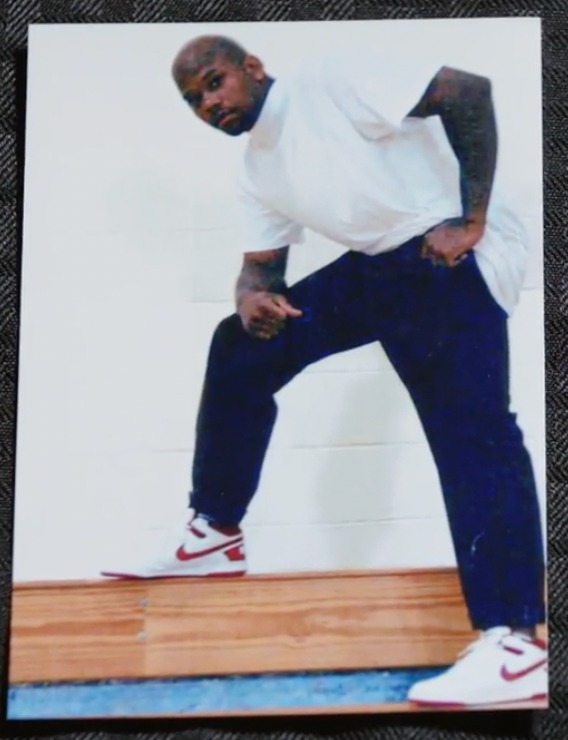 The other suspect was an individual named Salvador Bearing who was found driving the missing car of the victim about 4 months after the murder. He claimed that he was an employee at a KFC outlet in Philadelphia, and had reportedly found Mike’s car parked in his restaurant’s parking lot with the keys in. Eric’s girlfriend and daughter viewed both individuals as prime suspects in the murder of Mike. However, the police began to zero in on Eric 2 years after the murder happened when it almost seemed the case had gone cold.

In 2000, a person named Charles Keller came forward, claiming that Eric had confessed to the crime after a drunken night at a local bar. He claimed that Eric was allegedly bragging about strangling and robbing someone when both he and Charles were discussing crimes they had committed. Even though Charles had no name, he claimed Eric allegedly told him, “He has choked the life out of him” and “thinks the dude died.” When the police picked up Eric, he was reportedly high and allegedly confessed to the crime while being interrogated.

Where is Eric Miller Today?

Eric Miller was arrested based on a pile of circumstantial evidence – his alleged confession, though he recanted it later stating he was high and not nodding assertively but just acknowledging the interrogator. While experts state there could have been confirmation bias and the police did not follow procedure by not recording the session, Eric did sign his initials on a document stating he had gone to Mike’s place on June 3, 1998. He had claimed that he had knocked on the door but went away when no one opened it. 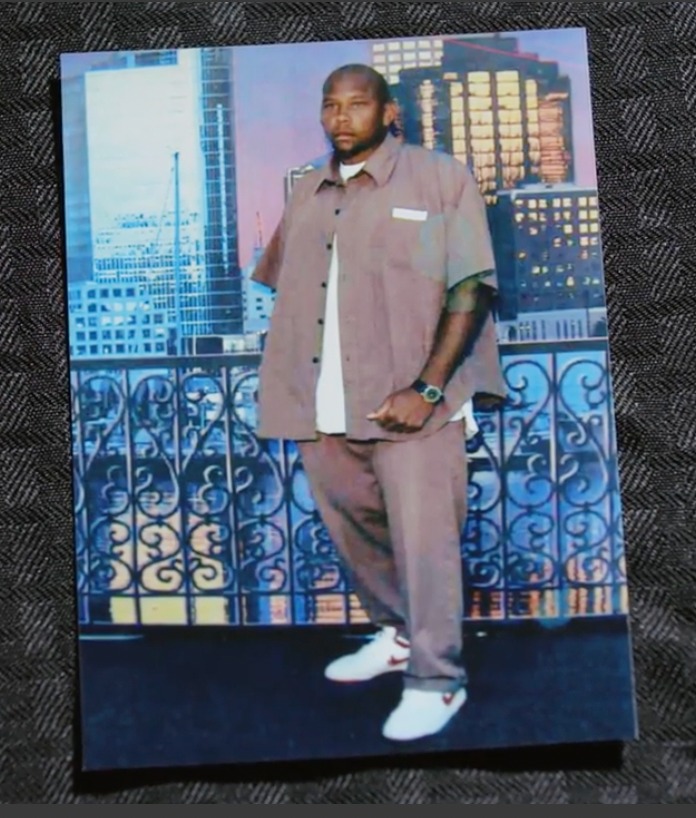 Three witnesses place him at the crime scene, including Mike’s wife, Meryl Lipit, who claimed that Eric was “supposed to be at Mike’s place to sell pot” on that day; a teenager who allegedly saw Eric inside Mike’s apartment complex; and one of Eric’s friends who claimed to have allegedly dropped Eric at Mike’s place. However, Eric refused to have gone there on the day of the murder, refuting his own initial confession and the testimonies of all 3 witnesses.

When the alibi of both Gary and Salvador checked out, Eric became the prime suspect. His lie of hanging out with a friend named Hector Durieux during the time of the murder was also exposed after Hector said he was not in Delaware County even at that time. While awaiting trial, another witness came forward stating that Eric had confessed to strangling and robbing someone to him. His name was Kenny Washington, a felon imprisoned in the same cell block as Eric.

Eric’s testimonies began to vary and become inconsistent, and a jury convicted him of first-degree murder charges in the 2002 trial. The prosecution claimed that Eric killed Mike because of a $60 drug deal that had seemingly gone wrong. The show casts some aspersions on the credibility of Charles and Kenny as well as highlights the lack of DNA evidence at the crime scene linking Eric and the lack of transparency in Eric’s confession put forward by the police.

However, the show also underlines Eric’s lying and deflecting behavior, his tendency to not be clear about the happenings on the day of the murder, and that he is withholding information. He was sentenced to life in prison without the chance of parole. As per official court records, he is presently in his late 40s and continues to serve his sentence in Frackville State Correctional Institution in rural Schuylkill County, Pennsylvania.