Daniella Karagach From Dancing With The Stars: Everything We Know 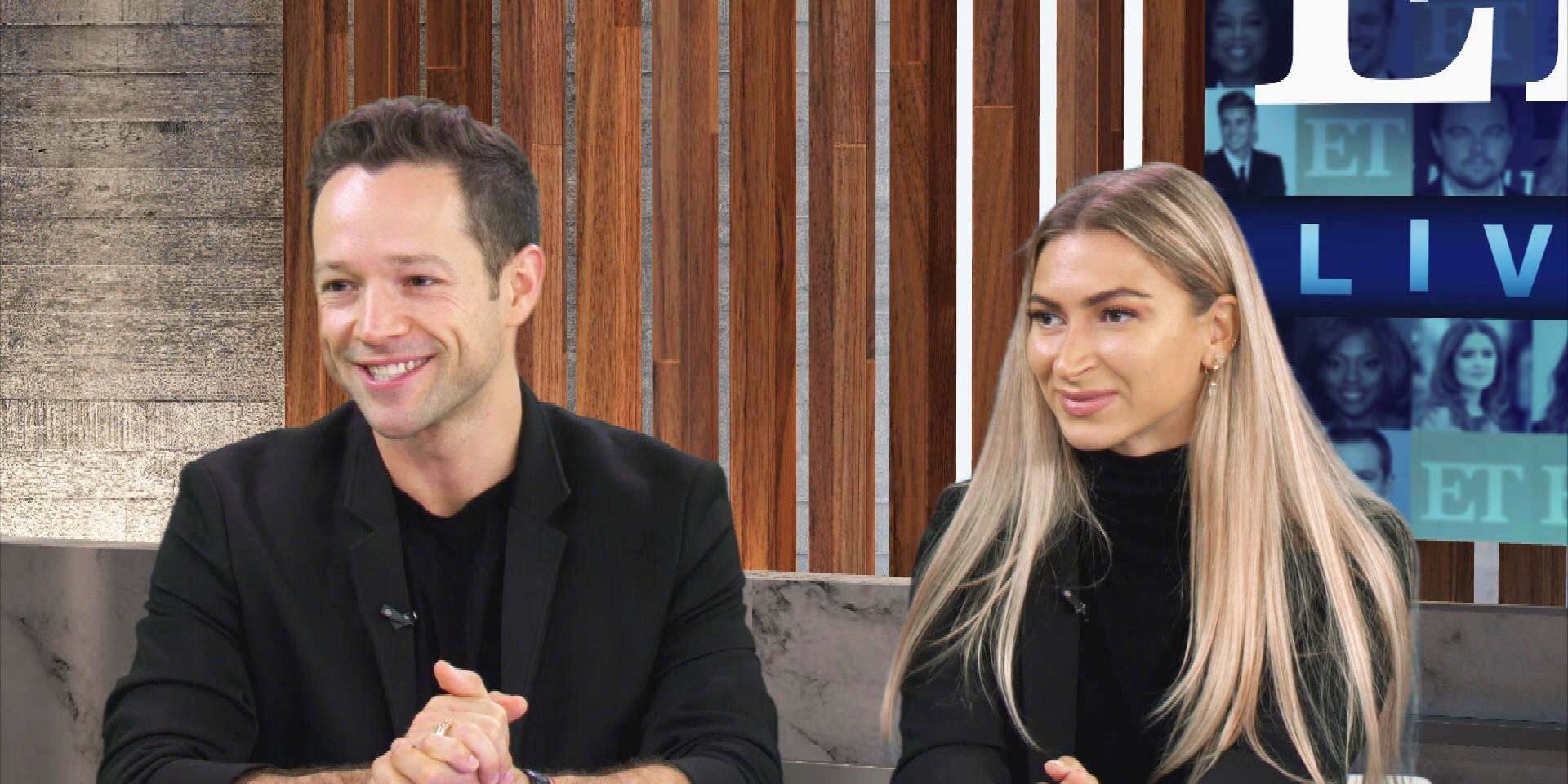 Daniella Karagach is a professional ballroom dancer who has won international acclaim in the field of dance and has represented the United States in several prestigious international competitions. Daniella shot to fame when she participated in the second season of ‘World of Dance.’ In 2019, Daniella was also a part of the troupe of dancers in ‘Dancing with the Stars’ season 28, though she was not paired with a celebrity partner and only appeared in group numbers. She is all set to make her way back onto the grand stage of ‘Dancing with the Stars’ in the season 29, having been promoted to a pro dancer this season. If you’re curious to know more about Daniella, don’t worry, we’ve got you covered.

Daniella was born and brought up in Brooklyn, New York. She was born on December 26, 1992, making her 28-years-old in 2020. Her mother, Regina Yvette Karagach, and father, Mark Karagach, are immigrants from a small European nation, Moldova. They divorced only a year after Daniella’s birth, and following their separation, Daniella was raised single-handedly by her mother. Her family now includes a stepsister and a stepfather.

When Daniella was diagnosed with severe ADHD (Attention Deficit Disorder) at the age of six, her mother, who is an adolescent psychologist, enrolled her in Latin dance classes instead of putting her on medication. Daniella had already been learning ballet since age three, but Latin dancing helped her focus better and get her ADHD under control. By the time she was eleven, Daniella was ready for Ballroom dancing, which now she excels in.

She attended Franklin D. Roosevelt High School and later, The City University of New York, at the Staten Island College Campus (2010). Apparently, Daniella is quite straight-forward and refreshingly honest. By her own admission in one of her interviews, she doesn’t sugarcoat things and says it like it is, due to which she sometimes ends up hurting people’s feelings, though quite unintentionally. Still, all her true friends know this about her and appreciate the honesty she brings.

Daniella is married to her fellow ‘DWTS’ cast member, Pasha Pashkov. The forever dance partners first met when Daniella was 15, and he Pasha was 22, and they were paired together for amateur dancing by their instructor. They trained together and won numerous competitions, both at the national and international levels.

They started dating in the year 2000 when Daniella was 18, and in 2014, they got married. They’ve been married for six years now, but they’ve had a personal and professional relationship since long before. They are well-matched together as Daniella is all heart and emotion, while Pasha is more the analytical kind. They are one of the three married couples in ‘DWTS’ right now.

Owing to the pandemic restrictions and new COVID safety guidelines set by the production team, all the dancers will live separately, even the married ones, during the filming of season 29. It’s going to be a challenging situation for the married couples, like Pasha and Daniella, to live apart, but it’s all for the best, and anyway, isn’t precaution better than cure?

Together, the dancing duo is seven-time United States 10-Dance Champions and Latin Champions. Daniella is the youngest US competitor ever to hold this title. Daniella and Pasha were selected to represent the US at the 2009 World Games in Taiwan in which they placed in the semi-finals. They also represented the US at the 10 Dance World Championship in Austria, the Ballroom World Championship in Germany in November 2010, and the World Cup in Korea.

In 2017, after turning professional in the Latin Dancesport division, the couple won the Blackpool (British Open) Rising Star Professional championship, as well as the UK Open Rising Star Professional championship. In 2018, they won the United States Latin American Showdance Championship. Both of them will be a part of ‘Dancing with the Stars’ season 29, and it remains for us to see is how well they do. It will be the first time Daniella will be paired with a celebrity partner.