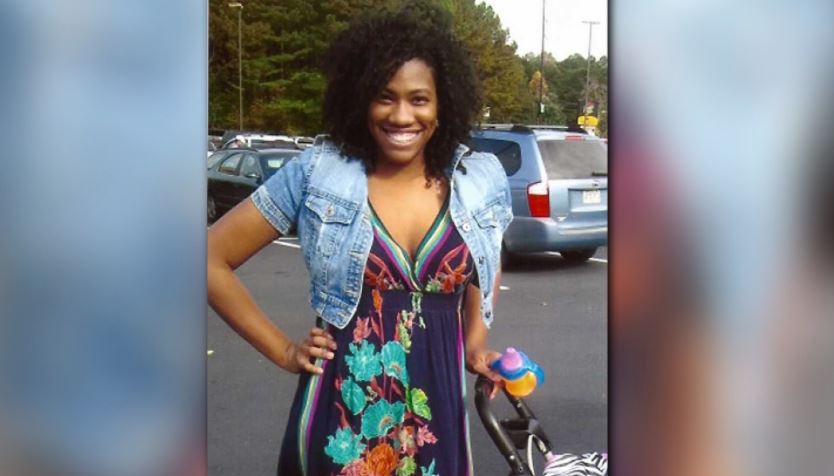 Investigation Discovery’s ‘A Time to Kill: Data Doesn’t Lie’ chronicles the work that went into solving the brutal murder of a young mother in Powder Springs, Georgia. Danielle Marshall was found dead in her home in January 2013, leading the authorities on a quest that lasted about five years before her killer was brought to justice. They were able to solve it by piecing together Danielle’s last few hours and building a case through phone records. So, if you’re wondering what happened in this case, we’ve got you covered.

How Did Danielle Marshall Die?

Danielle Marshall lived in Powder Springs with her young daughter, Eva. The 23-year-old met the father of her child, Joshua Gibson, while they worked at a Goodwill in the area. At the time, they were not together but had ended things amicably. During the early hours of January 14, 2013, Joshua made a call to 911, stating that he wasn’t able to reach Danielle. He said that she hadn’t responded to his calls or messages, and there was no answer at the door.

The police arrived and were able to enter the house through an unlocked back door. Inside, they found Danielle on the kitchen floor in a pool of blood. She was in a fetal position, and Eva was crawling close to the body. Danielle had been pistol-whipped and shot in the head once. The investigators were able to recover a bullet from a wall at the crime scene. While they had a suspect in mind, it was years before the case actually moved forward.

Joshua Gibson was waiting outside Danielle’s house when the police came by. His behavior stood out to them because he said he could hear Eva crying inside but didn’t try to go in even when the backdoor was unlocked. Joshua was questioned, and he told the police that he tried reaching Danielle through phone calls, and when there was no answer, he drove down to her place. At the time, his phone records placed him elsewhere, and there was evidence of him calling and texting Danielle. 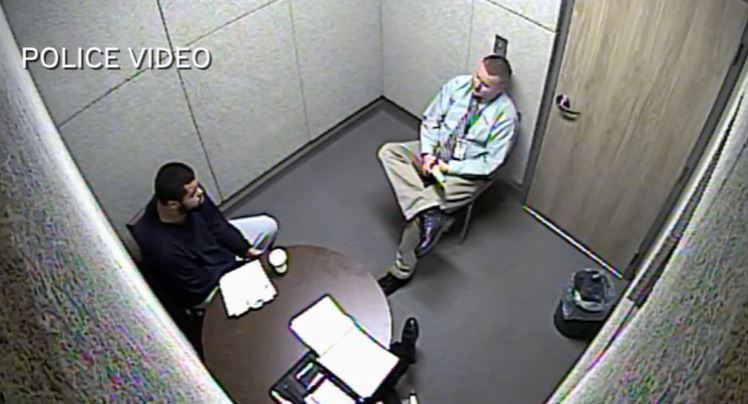 The authorities considered him a suspect in the case, but there wasn’t enough evidence to charge him. Two weeks before the incident, Joshua told the police that his car was shot at while driving with his other children. He claimed that Danielle might have been responsible for it. The police recovered the bullet from the car and compared it to the one found at the crime scene. The test revealed that they were a match. The police considered the possibility of the same person targeting both of them.

But the investigation hit a brick wall after that. The detectives didn’t have many more leads to follow up on, and about a year after the murder, the case went cold. It wasn’t until 2015 that a cold case unit re-investigated the murder. The authorities also learned that there was a history of domestic violence between the couple, leading to 11 reports to the police within a 16-month span. But the big break came in the form of a witness.

The police examined Joshua’s girlfriend’s phone records, leading them to a phone number that they hadn’t looked into before. The same number was also found in Joshua’s phone records. This was traced back to a friend of Joshua’s who gave them some revealing information. He said that on the night of the murder, he went with Joshua to Danielle’s house to discuss the possibility of a threesome. But when Danielle was not interested, they left, only for Joshua to go back in alone for a while. The police then surmised that Joshua used his girlfriend’s phone to set up the meeting and then killed Danielle at her home. They believed that he might have shot at his own car to trick them.

How Did Joshua Gibson Die? 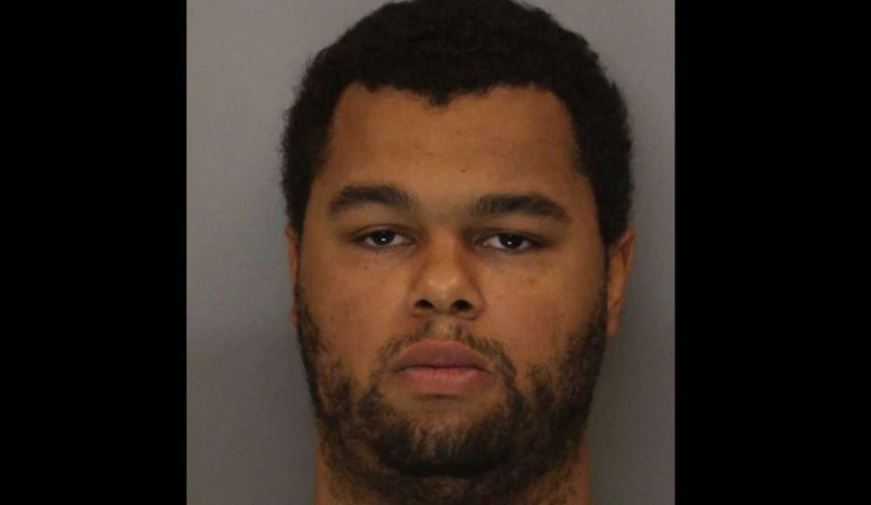 Joshua, then 27, was arrested in September 2015. While awaiting trial, a prison inmate told the police that Joshua planned to have his friend killed to stop him from testifying. As a result, he was also charged with solicitation. In September 2018, Joshua was found guilty of malice murder, felony murder, aggravated assault, solicitation to commit murder, and a few other charges. He was sentenced to life in prison without the possibility of parole plus an additional five years. During court proceedings, Joshua asked to plead guilty but then slapped one of his attorneys, leading to his plea being voided. While in prison, Joshua jumped off a second-floor railing, leading to a brain bleed and, ultimately, his death.