Jason Harper Murder: How Did He Die? Who Killed Him? 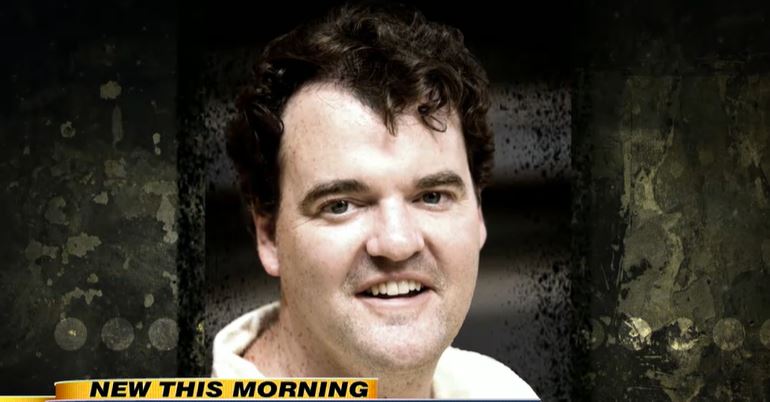 Starting in 2012, Carlsbad, California, became the news media’s focus after a shooting death occurred in a home there. NBC’s ‘Dateline: The House on Badger Lane’ chronicles Jason Harper’s murder after a supposed altercation at the home he shared with his family. A complex investigation followed by two high-profile trials led to the eventual conviction of Jason’s killer. So, if you’re curious about what happened to him, we’ve got you covered.

How Did Jason Harper Die?

Jason was born in October 1972. His family described the California native as a doting son and father. After high school, he attended the University of California, Los Angeles, and was a successful volleyball player. He later got a master’s degree in education, and at the time of the incident, was working as a math teacher and volleyball coach at a high school in Carlsbad. Jason had been married to Julie Harper for more than a decade by then, and together, they had three young children. 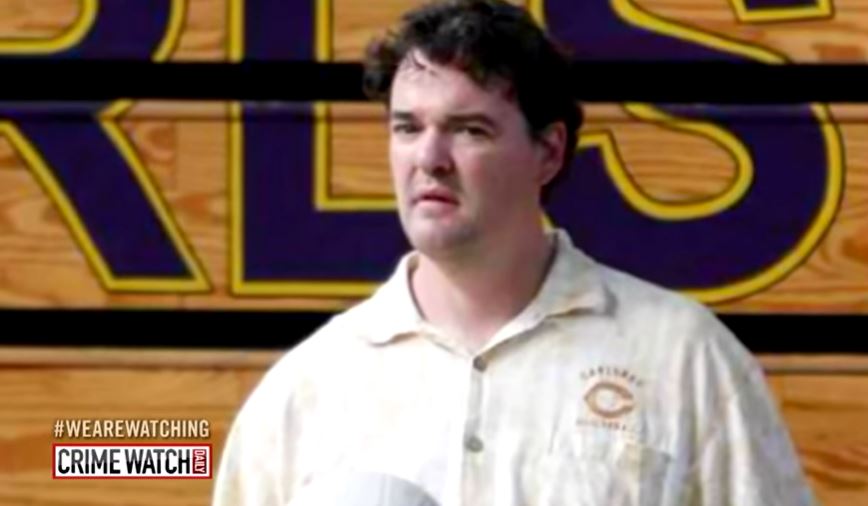 At around 11 PM on August 7, 2012, the police got a call for a welfare check at the Harpers’ home. They arrived to find Jason in the master bedroom, dead from a gunshot wound caused by a two-barrel derringer. The gunshot entered through the left side of his torso and pierced his heart, killing him. Not too long after that, the police were able to make an arrest. In fact, the call for a welfare check came from the culprit’s lawyer.

Julie Harper was arrested about 16 hours after the murder occurred. The investigators then uncovered a disturbing story regarding what happened to Jason. About five days before the incident, Julie had filed for divorce and withdrew nearly $20,000. According to Julie, her husband was physically and verbally abusive throughout their marriage, and she claimed that he raped her multiple times before.

On the day of the incident, Julie told the police that they had been arguing regarding Jason’s computer that he couldn’t find. She claimed that he yelled at her, and that argument escalated to him attacking her and threatening to kill her. Julie stated that she was afraid he would rape her again, and hence, she shot him in self-defense. Later, Julie’s attorneys also presented old video recordings where Jason was allegedly heard screaming at her. But, Julie’s actions immediately after the shooting raised plenty of suspicions. She never called 911 after shooting Jason sometime in the morning.

Instead, Julie covered Jason’s body with a blanket and some clothing. Their three kids, who were all under 10 years old, were watching TV at the time. She took them out for breakfast and then left them with her sister before turning up at her father’s office at around 3:30 PM that day. Only after they contacted a criminal defense lawyer did they alert the police regarding Jason’s death. The murder weapon was never recovered. However, at her father’s home, the investigators retrieved a getaway bag that contained her and her kids’ passports along with a lot of money.

She stood trial for the first time in 2014. In October that year, a judge declared a mistrial after she was acquitted of first-degree murder, and the jury was deadlocked on the lesser charges. A second trial took place in 2015, where she was tried for second-degree murder. This time, the jury found Julie guilty. The emotional trial had the children testify as well. In the end, Julie was sentenced to 40 years to life in prison for killing her husband. She always claimed that it was self-defense.