Where is Julie Harper Now? 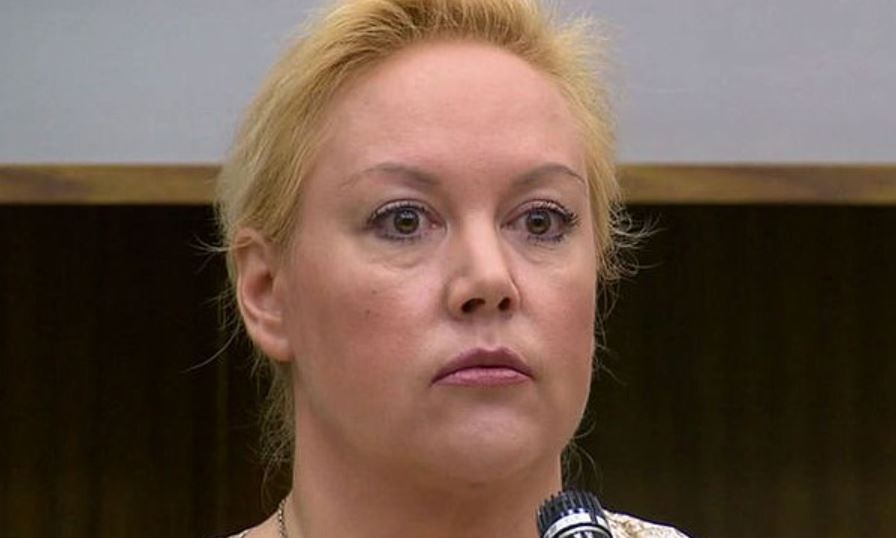 NBC’s ‘Dateline: The House on Badger Lane’ brings to the viewers the investigation into Jason Harper’s murder. In August 2012, he was shot and killed by his wife, Julie, in an act she claimed was to protect herself. But the prosecution was able to convince the jury otherwise. The case was not without its setbacks, though, because Julie had to be tried for a second time after the first trial ended in a deadlocked jury. So, let’s find out more about Julie and where she is today now, shall we?

Who is Julie Harper?

Julie Harper’s arrest for her husband’s murder in August 2012 set off a multi-year saga heavily covered by local news media. On August 7, 2012, Julie shot her husband of more than a decade in their master bedroom. Julie and Jason Harper lived with their three children in Carlsbad, California. She told the authorities that Jason had threatened to kill her that day after an argument and that she feared for her life, leading to her pulling the trigger. But when she was arrested the next day, the authorities found no visible injuries on her body.

Julie had also claimed that her husband had abused her and that he raped her about 30 times throughout the course of their marriage. She later stated in court, “My husband was a different man behind closed doors. I’m still recovering from everything he did to me all those years.” She also said that she wrote about the abuse in a diary where, in some instances, sex was code for rape. After shooting Jason, Julie took off with her children instead of calling the police. When she was later asked in court why she did so, she said, “It was obvious he was dead.”

The stay-at-home mom then showed up at her father’s office after leaving her kids at her sister’s place. She turned herself in after contacting an attorney. At her trial in 2014, she testified that she didn’t leave the room on that day when she feared for her life because she was afraid Jason would catch her. She also wanted to protect the children from hearing the argument. She added, “I didn’t even intend to shoot him. I only wanted to scare him or to make him stop — not rape me, not hurt me, or possibly even worse.”

But the jury acquitted her of first-degree murder in her first trial. They could not reach a verdict on the lesser charges of second-degree murder and manslaughter but were leaning towards an acquittal in the former. Her second trial was delayed because she was pregnant. She claimed to have conceived through in-vitro fertilization when she was out on bail during the summer of 2014.

Where is Julie Harper Now?

During Julie’s second trial in 2015, she stuck to her version of the events and claimed self-defense. Her attorney contended that she killed Jason during a heated argument regarding their divorce. She also claimed that she buried the gun to preserve the evidence. In the end, she was convicted of second-degree murder. Julie said that she was shocked by the verdict. In January 2016, she was sentenced to 40 years to life behind bars. 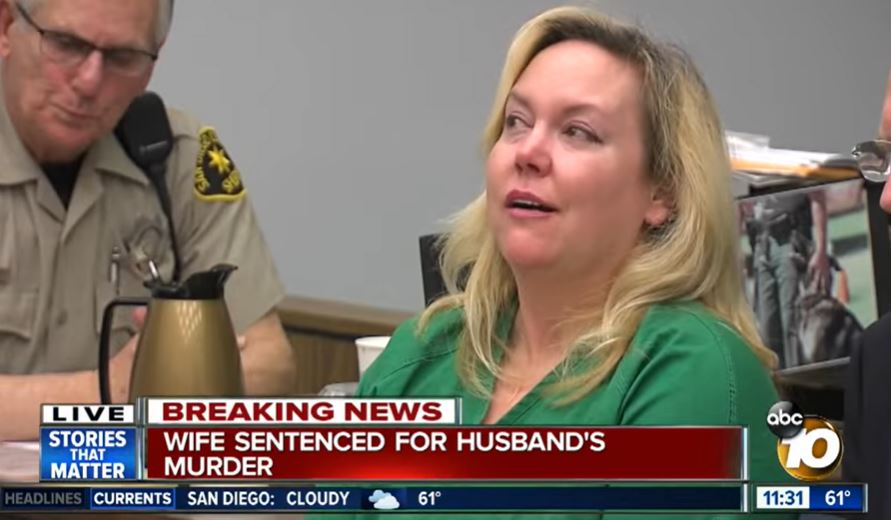 Julie said after her sentencing, “I am not guilty of the charge for which I’m here. I’m innocent of any criminal wrongdoing.” She also apologized to her children. In 2018, a judge turned down her request to have her sentence shortened due to a change in the state law. She hoped that the 25-year sentence that she received for the use of a gun would be cut in her case. As per prison records, she remains incarcerated at the California Institution for Women in Chino, Riverside County. Julie will be eligible for parole in 2039.

Read More: Where Are Jason and Julie Harper’s Kids Now?